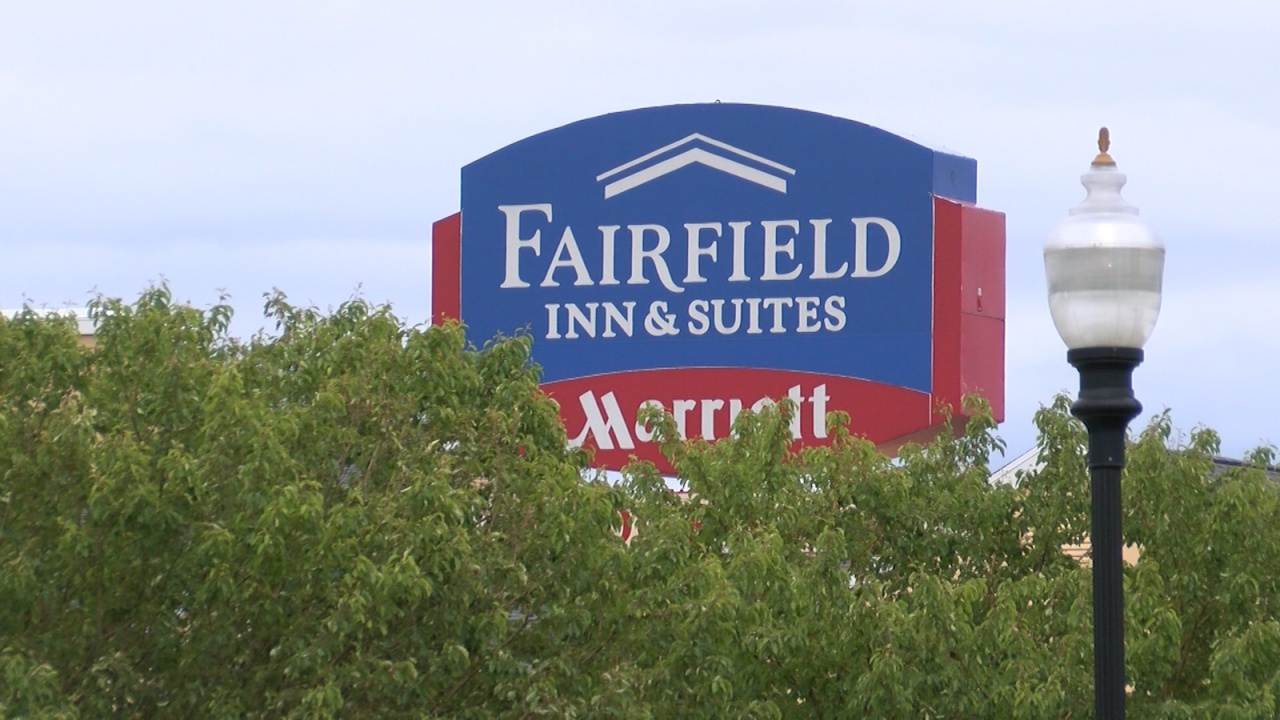 HELENA -- As COVID-19 restrictions begin to loosen, tourism in Helena is beginning to see a slight resurgence with hotel occupancy making a short climb from April to May of this year.

According to the Helena Convention and Visitors Bureau, hotels around the area saw a jump of a little under 10% in occupancy between April and May of this year, as visitor quarantine restrictions were lifted in mid-May. Mike Mergenthaler, Director of the Bureau says the jump in hotel occupancy is a step in the right direction, but is far from the average of about 60% occupancy that hotels around the area normally see for this time of year.