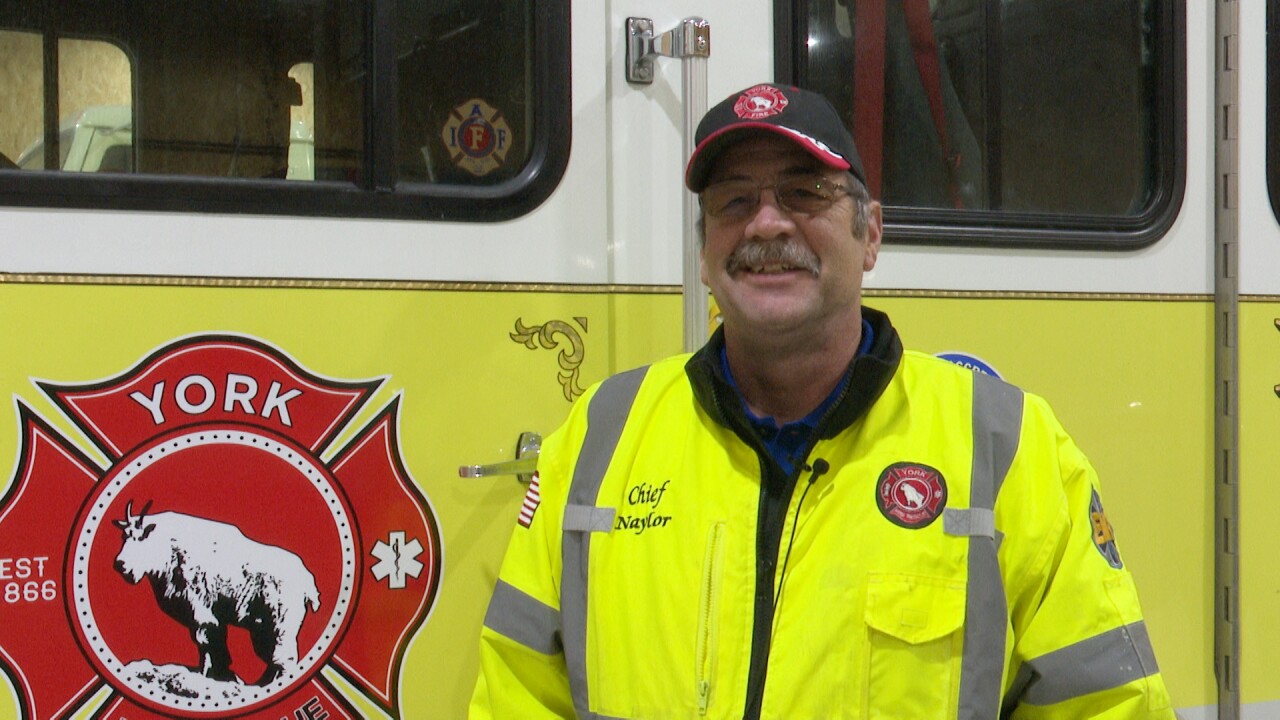 Copyright 2020 Scripps Media, Inc. All rights reserved. This material may not be published, broadcast, rewritten, or redistributed.
KTVH-TV 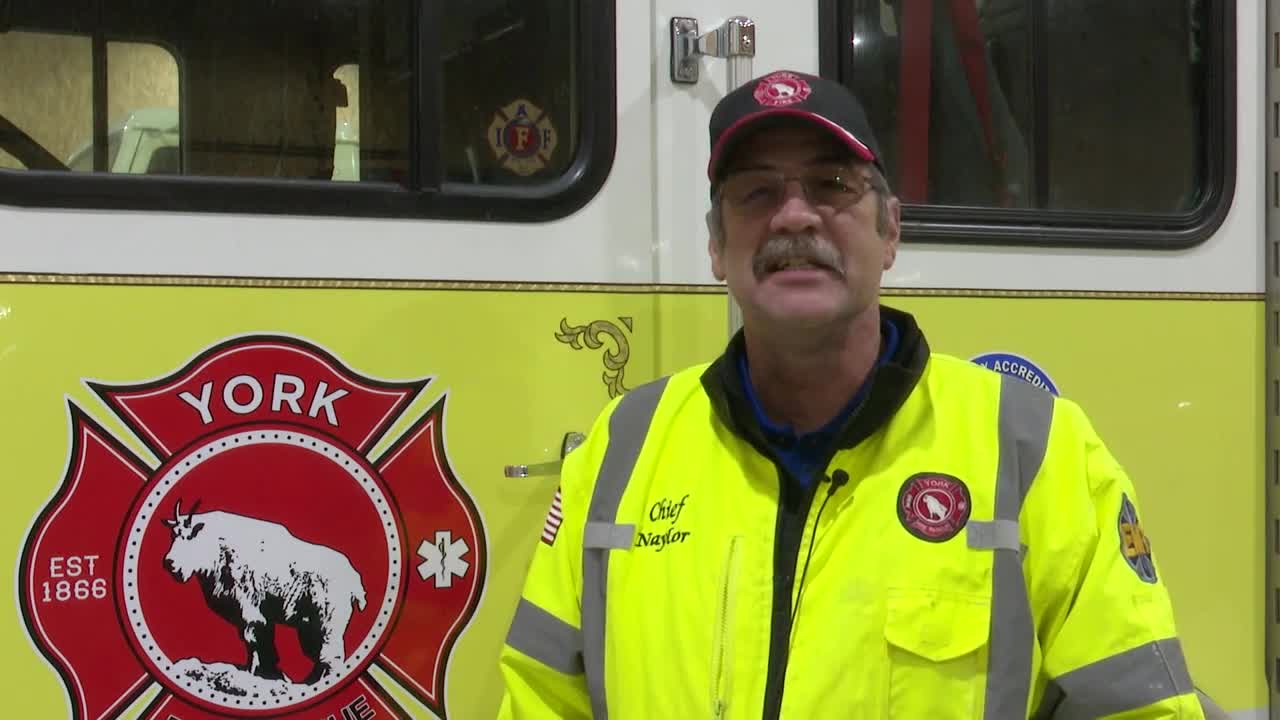 YORK — Another volunteer fire chief in the Helena area is stepping down this week.

Tuesday was John Naylor’s last day as chief of the York Volunteer Fire Department. He has spent 22 years with the department, becoming assistant chief in 2010 and chief in 2014.

Naylor said there have been many changes in the department since he first joined.

“When I got here, the newest truck we had was a 1967 Dodge Power Wagon,” he said. “Today, we have all kinds of new apparatus.”

He said this is the right time to let someone else take over.

“I think I’ve accomplished much of what I wanted to accomplish, and I think it’s time to move on,” he said.

In a statement announcing Naylor’s departure, leaders credited him with helping the department become “more effective and efficient.” They pointed to his work to upgrade equipment, make sure volunteers were fully trained and improve homeowners’ fire insurance ratings.

One of the major changes Naylor oversaw was the construction of the department’s Fire Station #3, serving the Eldorado Heights area. It took several years to secure an agreement to use the land, design the station and start construction. Naylor said there is still some work to do, but they will soon be able to run calls out of the station.

“I think between the equipment upgrades, the buildings that we have – I think the community and the fire department are in a much better and safer place,” he said.

The Eldorado Heights station is named in honor of Don Zimmerman, the department’s former assistant chief, who passed away in December.

Naylor also said he was honored to have spent time as part of the Lewis and Clark Rural Fire Council – a group of all Helena-area fire departments that works together to plan for fire response. He is the fourth chief from that council to step down in recent months – following Montana City Chief Rick Abraham, Baxendale Chief Jordan Alexander and Tri-Lakes Chief Bob Drake.

Keith Ouzts, who has spent several years as a York volunteer, has been selected as the department’s new fire chief. He will officially take over starting Wednesday.

Naylor said he is grateful for all of the support he has received from the York community.

“It is a close community,” he said. “It’s been a pleasure to work with the volunteer firefighters here. I’m really honored to be able to serve the community in this capacity.”