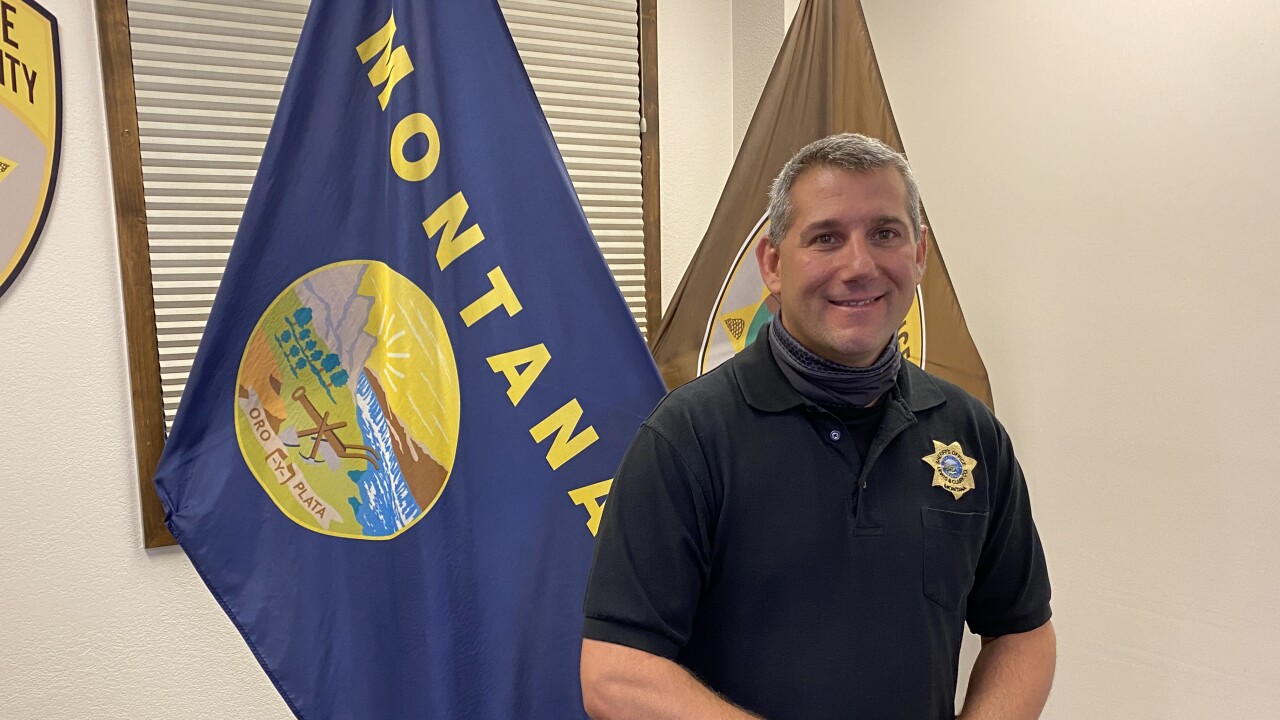 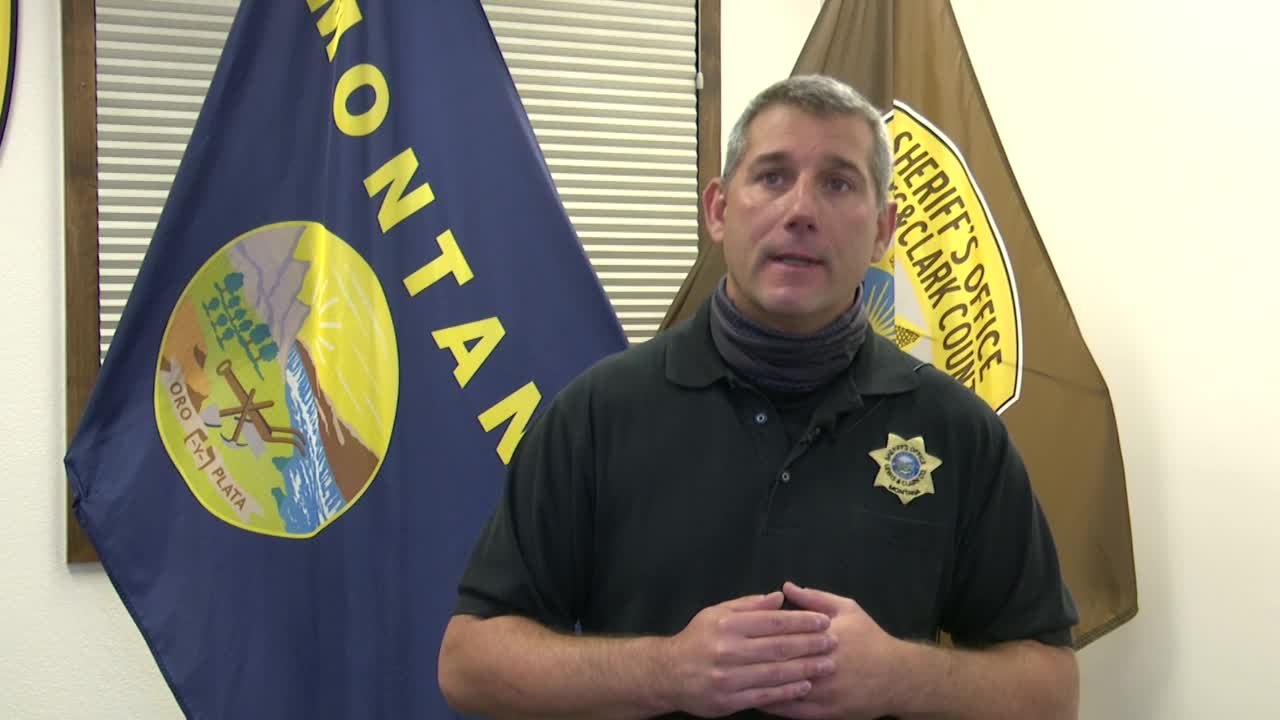 HELENA — The Lewis and Clark County Sheriff’s Office’s number-two leader is retiring, after almost 27 years with the department.

LCSO announced Wednesday that Undersheriff Jason Grimmis’ last day in the job will be Sept. 29.

“I decided that it’s time to move on and step into the second chapter and see what else I can do with my life,” Grimmis said. “It’s more of a personal thing than anything. It’s been an extremely rewarding career overall.”

Grimmis started his career in public safety at the age of 19, working in the Lewis and Clark County Detention Center. He later became a reserve sheriff’s deputy, then joined as a full-time deputy at 24. During his time with the Lewis and Clark Sheriff’s Office, he served in a variety of positions – including Augusta substation deputy, search and rescue coordinator and patrol captain – before becoming Sheriff Leo Dutton’ undersheriff in January 2017.

“I told this to the sheriff, that I wouldn’t necessarily be an undersheriff for just anybody,” said Grimmis. “I was very blessed to have that opportunity and to be chosen and fulfill those duties as best I could.”

As undersheriff, Grimmis’ biggest responsibility has been overseeing the extensive remodel and expansion of the detention center, along with the hiring of additional detention officers to staff it. He said he originally hoped to remain in his position until the jail project was completed, but COVID-19 and other delays meant several months of work still remain.

“We’re in the final phase, and hopefully in the next couple of months, we’ll be able to open that facility 100%, having it staffed and being able to continue to maintain safety and security for Lewis and Clark County citizens,” said Grimmis.

Grimmis will now be working for Carroll College, serving in a newly created position: director of campus safety and security. He said he decided to take the job after talking with his wife and children, and that he is glad to continue working for public safety in the Helena community.

“They’ve had a program in place, and hopefully I can just enhance that program and make it even better and safer on that 65 acres’ worth of property,” he said.

Carroll says Grimmis will provide leadership and strategy on emergency response and security, as well as supervising the campus’s contracted security officers.

“As our first Director of Campus Safety and Security, Jason brings a wealth of experience to the position and we feel he will work well with our students, faculty, and staff in improving our ongoing security efforts,” college officials said in a statement. “We look forward to having him on campus beginning in October."

Grimmis said it’s been an honor to serve Lewis and Clark County, and that he’s grateful to everyone he’s worked with during his time with the sheriff’s office.

“I wish everybody best wishes, and they are always going to be in my prayers in the future, those that wear blue, brown, green, that carry a badge. It’s a difficult job, it’s a tough job, it’s a very unappreciated job at times, but when it is appreciated, there’s no warmer feeling in the world than feeling like you’ve just helped people out.”

Dutton told MTN Wednesday that undersheriff is a particularly important position, because of how closely they must work with the sheriff. He praised Grimmis for his work in the role.

Dutton said he doesn’t expect to name a replacement for Grimmis before his retirement. He said he will open the undersheriff position up in the coming weeks.