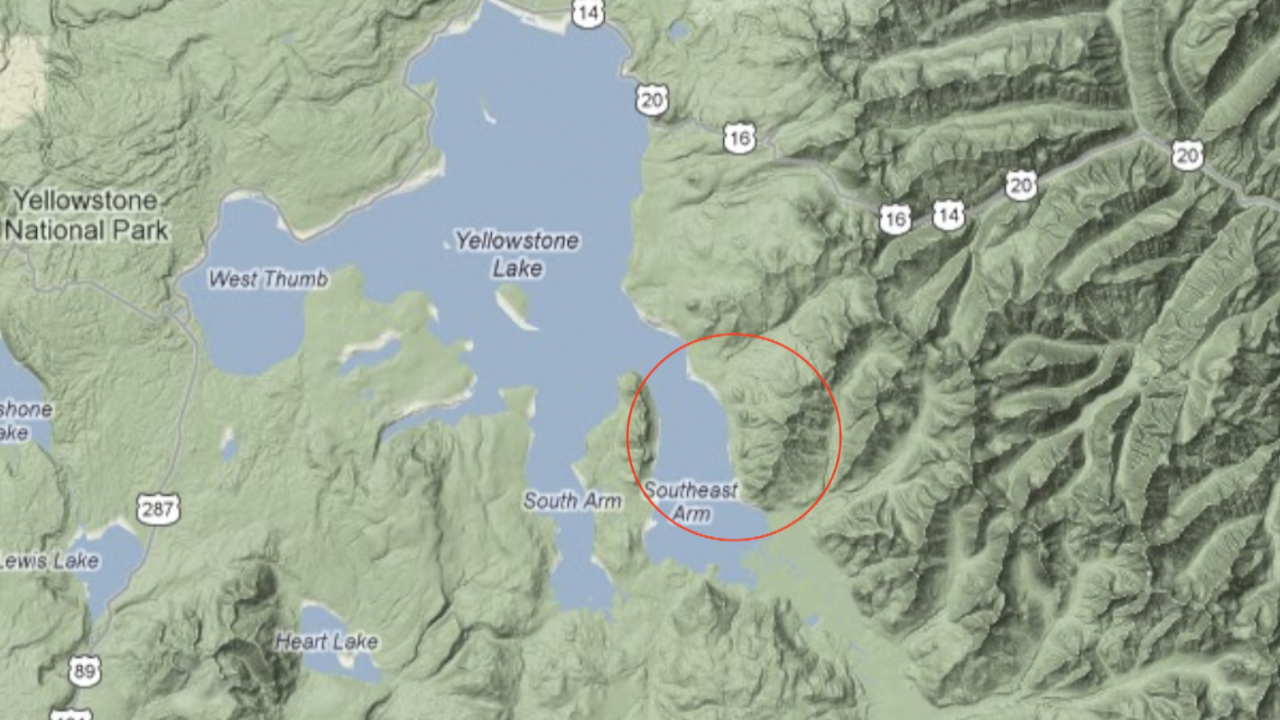 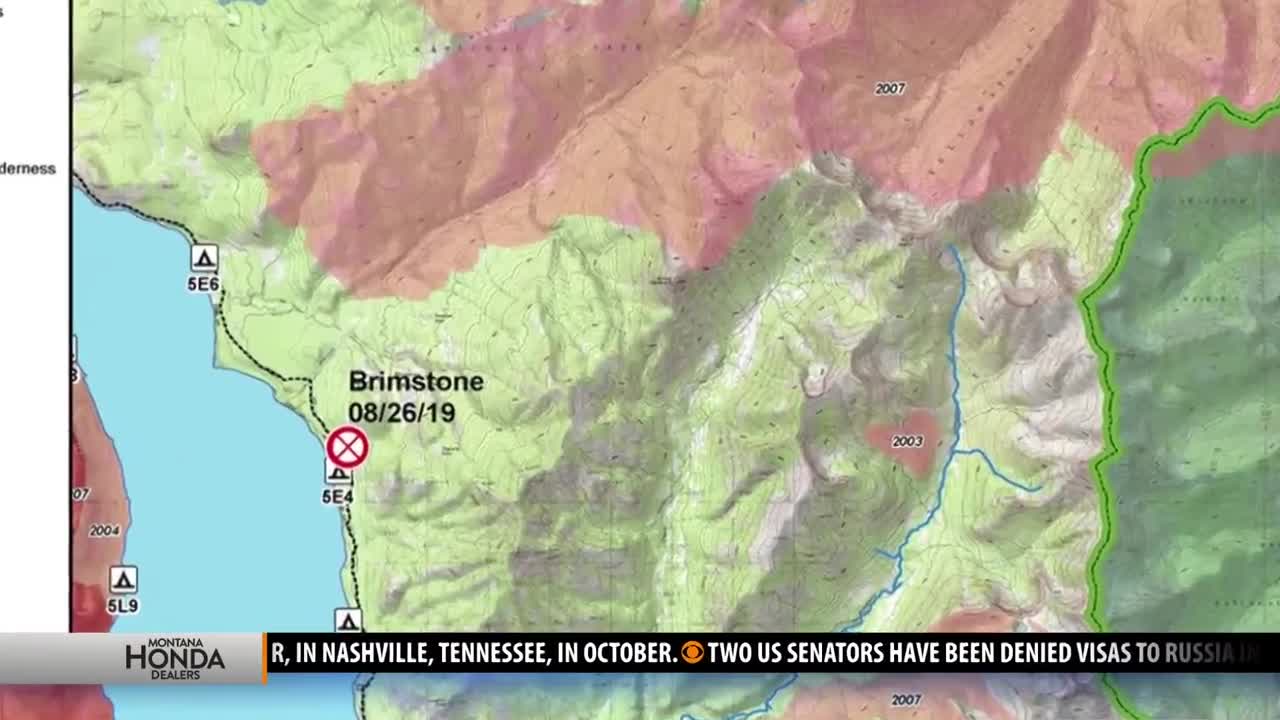 A lightning caused fire has been spotted in Yellowstone National Park.

The Brimstone fire is burning on less than an acre of land on the east side of one of the south arms of Yellowstone Lake.

Because the fire is near the Brimstone Bay campsite, that site has been closed until further notice. But, the nearby Thoroughfare Trail remains open, at least for now.

The fire is smoldering in a spruce and fir forest and is being monitored by Yellowstone staff. The National Park Service says in a news release, “The Greater Yellowstone area is a fire-adapted ecosystem. Fire plays an important role in maintaining the health of this area’s wildlife habitat and vegetation.”