Amend Park in Billings to get $1.5 million in turf and lights 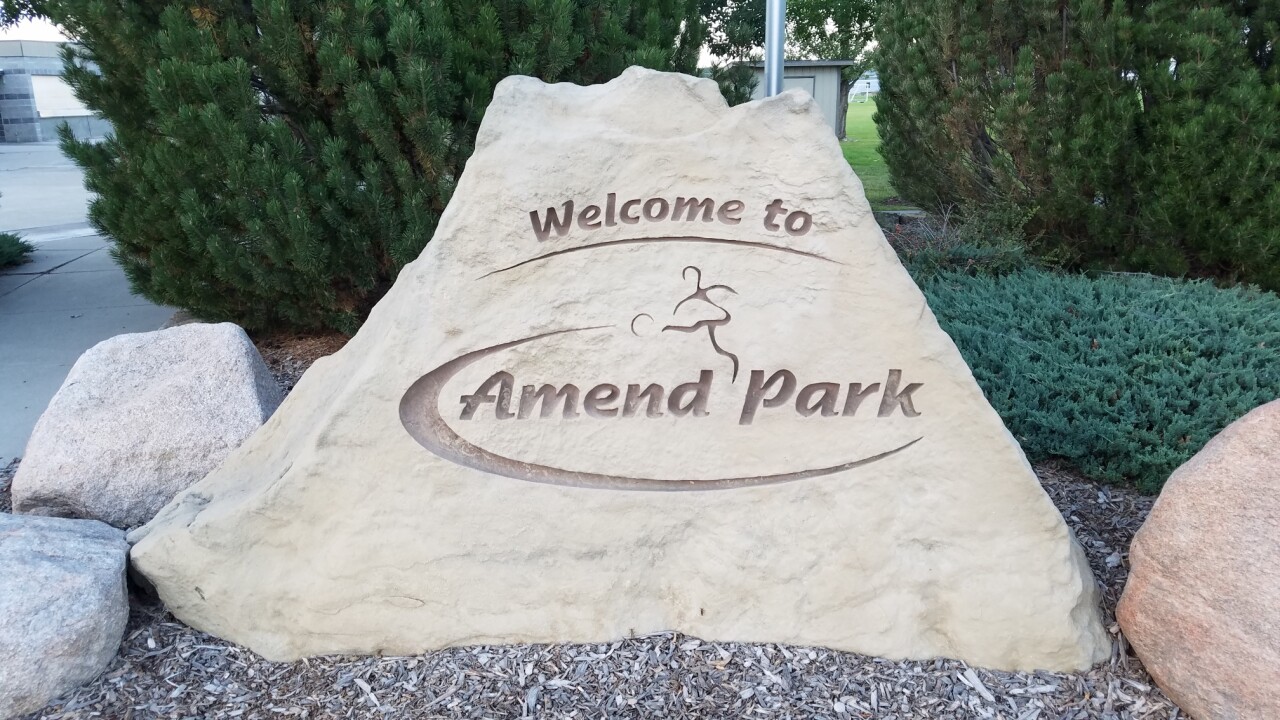 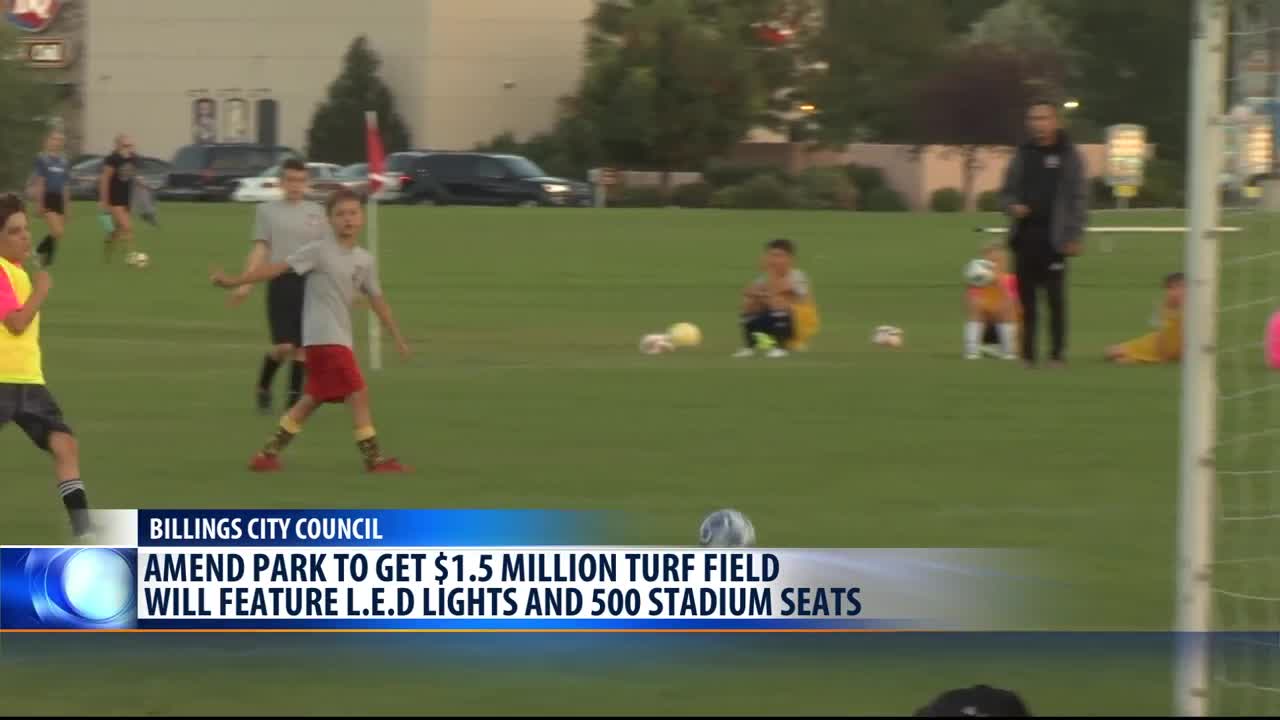 Amend Park in Billings will get a new synthetic turf soccer field with lights after the Billings City Council approved a $1.5 million contract with artificial turf for construction Monday.

Council members voted 10-0 in favor of the new turf soccer field, which will use material from Canadian company FieldTurf. City officials say they plan to start construction immediately.

Before the vote, Mike Mayott, executive director of the Amend Park Development Council, spoke in favor of the field.

Mayott and other board members visited soccer fields in Missoula and Bozeman during the design process.

Compared to other Montana cities' facilities, “Amend Park is still the crown. And this is going to make it even better,” Mayott said.

The new turf field will be constructed on the southeast corner of the park closest to the restrooms.

The field will feature LED stadium lights and 500 stadium-style seats with a fence around it.

According to the council agenda , $1.6 million was budgeted for this project this year, but construction couldn't start because the money was tied up on other project.

But the city had to act quickly: On Sept. 16, low rates for purchasing construction material from the state were set to expire, which would've raised the final price tag.

The synthetic turf soccer field will need to be replaced in eight to 10 years, said Mayott. But the park development council has a plan to keep the city off the hook for the $230,000 replacement bill.

“We’re going to do that by setting up a sinking fund and put $23,000 into it every year," Mayott said. "We can do that underneath the present fee structure without charging an additional dollar. ... We’re in a position from the park to expend some funds necessary make sure that we have everything we need to ensure that we can make this work without an additional cost to anybody.”

Mayott said about 5,000 people per year use Amend Park through youth and adult soccer, and lacrosse leagues. Adding to that number are the several cross country meets held at Amend.

The field is expected to be complete Mar 31, 2020, in time for the spring soccer season.