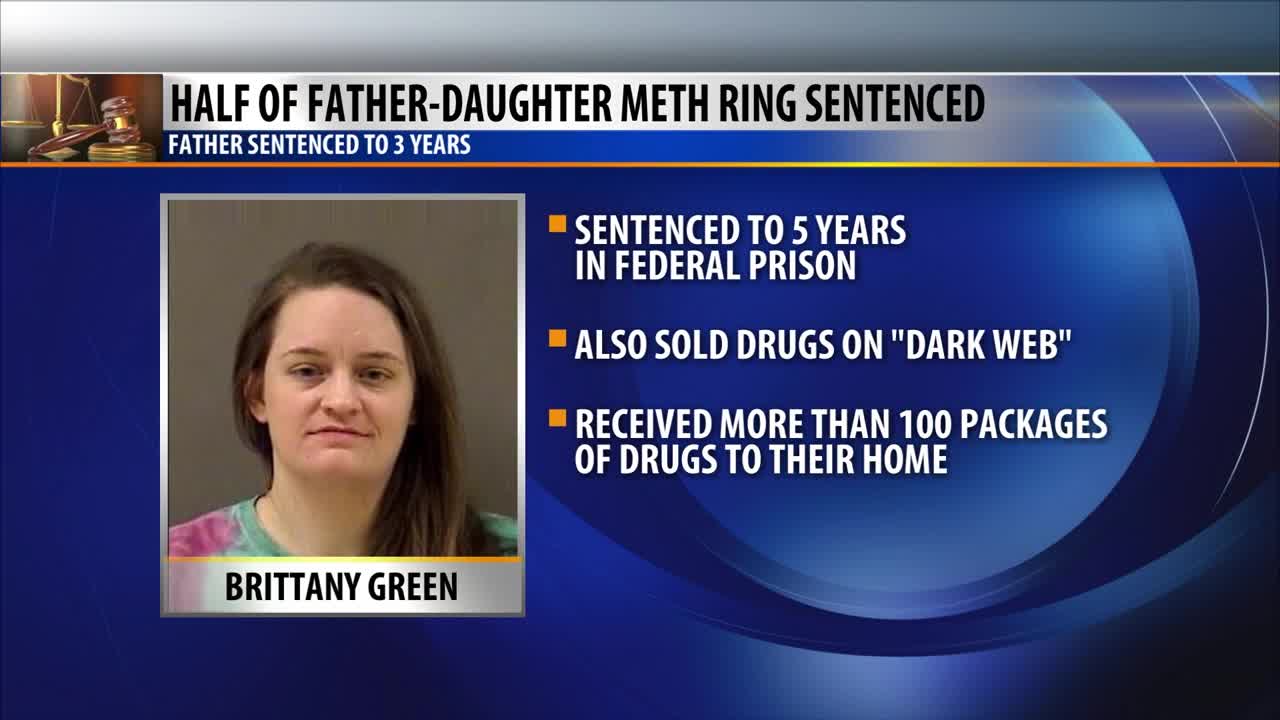 Half of father-daughter meth ring sentenced 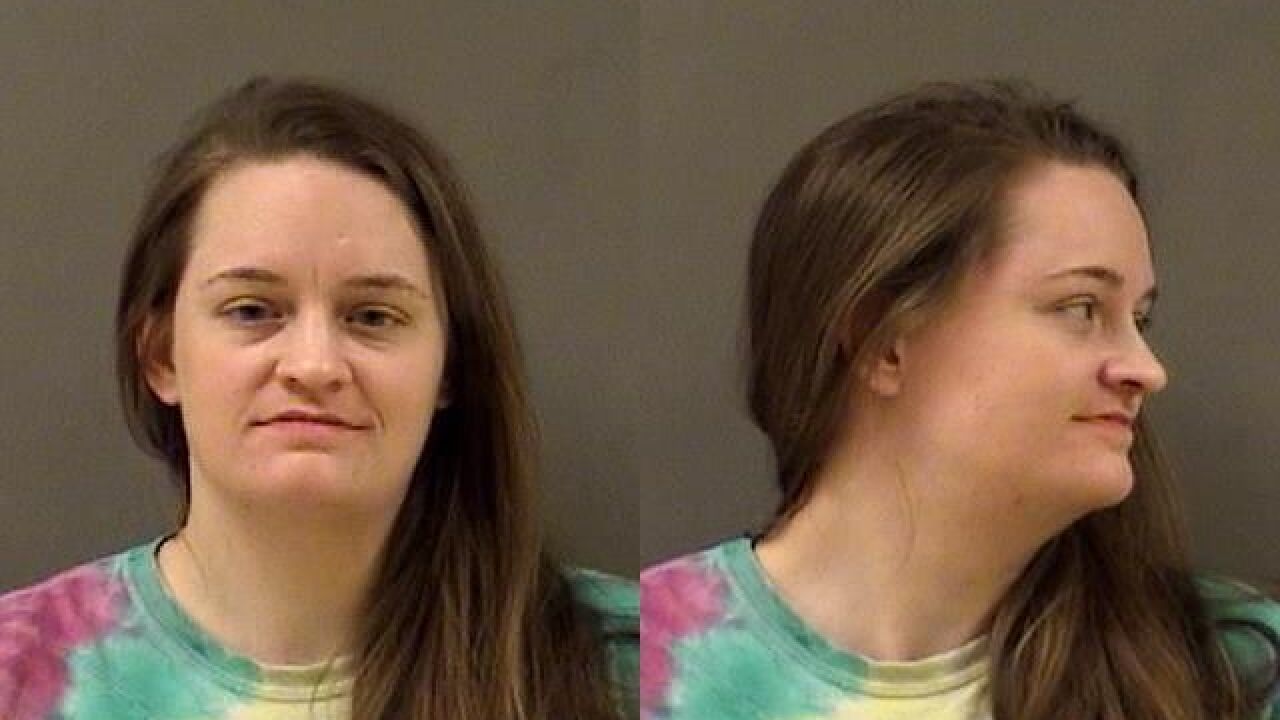 A Billings woman was sentenced for five years in federal prison Thursday for operating a meth ring out of her home with her father, selling drugs on the "dark web," according federal prosecutors.

Brittany Nicole Green, 40, pleaded guilty in March to possession with intent to distribute meth. She was also sentenced to five years supervised release.

Her father, Gregory Paul Green, 64, was sentenced in August to three years in prison after pleading guilty to possession with intent to distribute meth.

Authorities began looking at the Green in December 2018, when a packaged addressed to Gregory Green was intercepted in Port Huron, Mich., prosecutors said. Labeled "Organic Fitness Vitamin," the package was opened by law enforcement and contained 1,471 Xanax pills. Investigators determined that 112 packages from various locations, including Canada, had been shipped to Green’s residence since December 2017.

Law enforcement searched Green's house in January after the package was accepted there and found meth, drugs and drug paraphernalia. A computer was in Green's room displaying the "dark web," a portion of the internet not accessible by search engines such as Google that often hosts criminal activity.

Agents found about 229 grams, or eight ounces of meth, along with packaging material, hundreds of feet of glass tubing, glass beakers, a 100-pound butane tank and recipes for combining drugs. Agents also seized $10,000 in silver coins.

Instructions and recipes Brittany Green to combine the drugs were also found at the house.

U.S. District Judge Susan P. Watters presided at the sentencing of both the Greens.