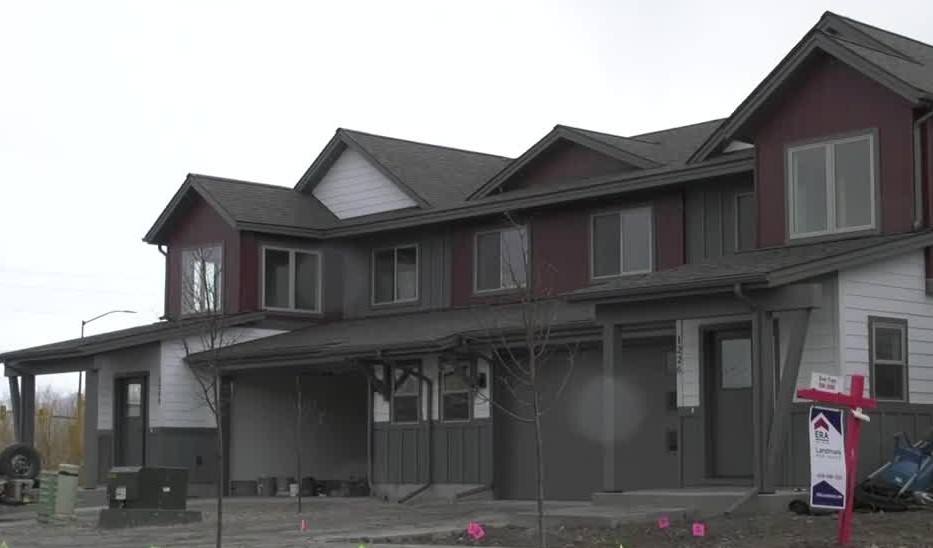 According to the Gallatin Association of Realtors, the median sales price of a single family home is up almost 15% from last year at this time to $485,000.

In the last month, Gallatin County’s housing market has shown its immunity to the Coronavirus Outbreak. And the proof is all in the numbers.

“Most the people I talk to on a day-to-day basis, they’re still rolling along busy. And we’re still putting things under contract. Every day,” said Mark Dobrenski with the Gallatin Association of Realtors.

According to the group, the median sales price of a single family home is up almost 15% from last year at this time to $485,000.

And Gallatin County’s market continues to show its resiliency during a global health pandemic.

Having shown its strength during the great recession in the early 2000s, experts say they’re not surprised.

Realtors in the area have faced some challenges, and are adjusting like many who continue to work under social distancing guidelines.

“You know it used to be a whole lot easier, you wanted to show somebody a house, you just met there and walk through it together. Now the showings are virtual.”

In spite of challenges, the market holds steady.

The median sale prices in the condo/townhouse market decreased slightly from last year, but the number of new listings has increased by 44% to 107 units in the month of march.

So if you’re on the fence about selling your home, Dobrenski says, “You know don’t hold off putting your home on the market. You know if there’s a little bit less competition, there’s less homes for people to pick from and you're getting a little bit better price.”

And if you’re looking to buy?

“I would say they outta be in the game, looking. Because as we get closer to summer, I think the market is going to be rolling even harder.”

The Gallatin Association of Realtors says that while we’re still early on in April, so far the housing market continues to hold steady.