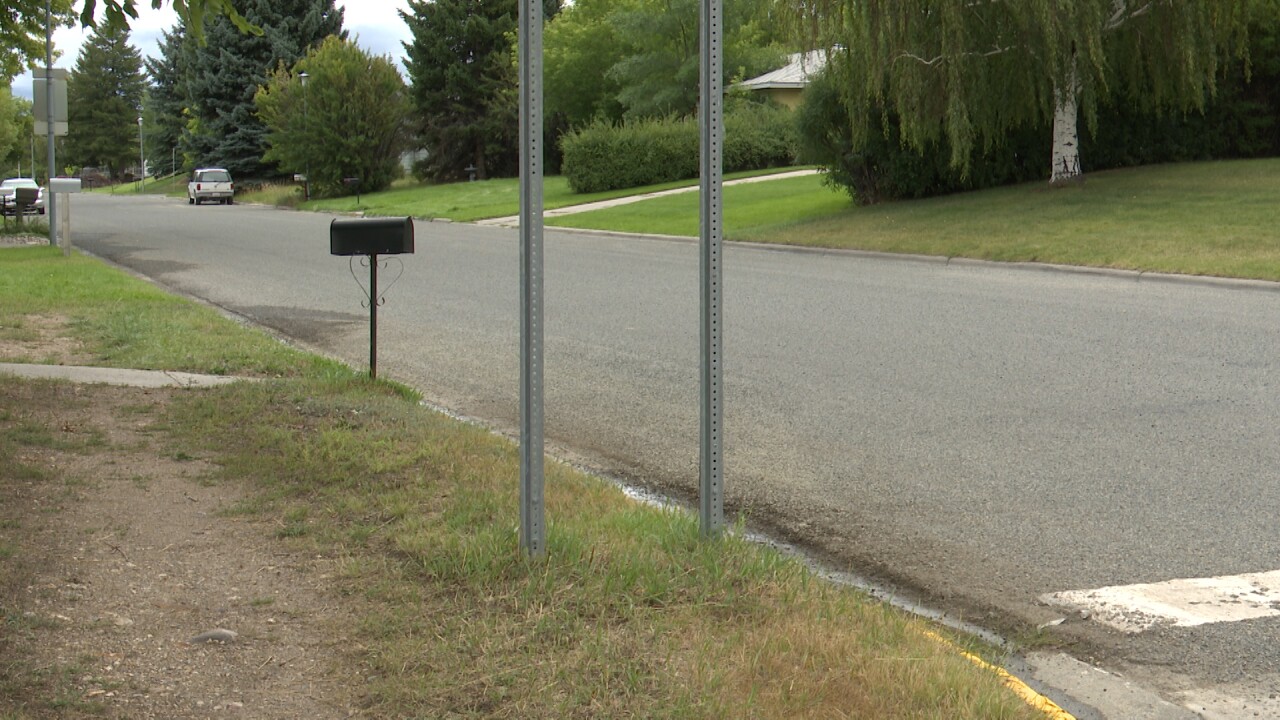 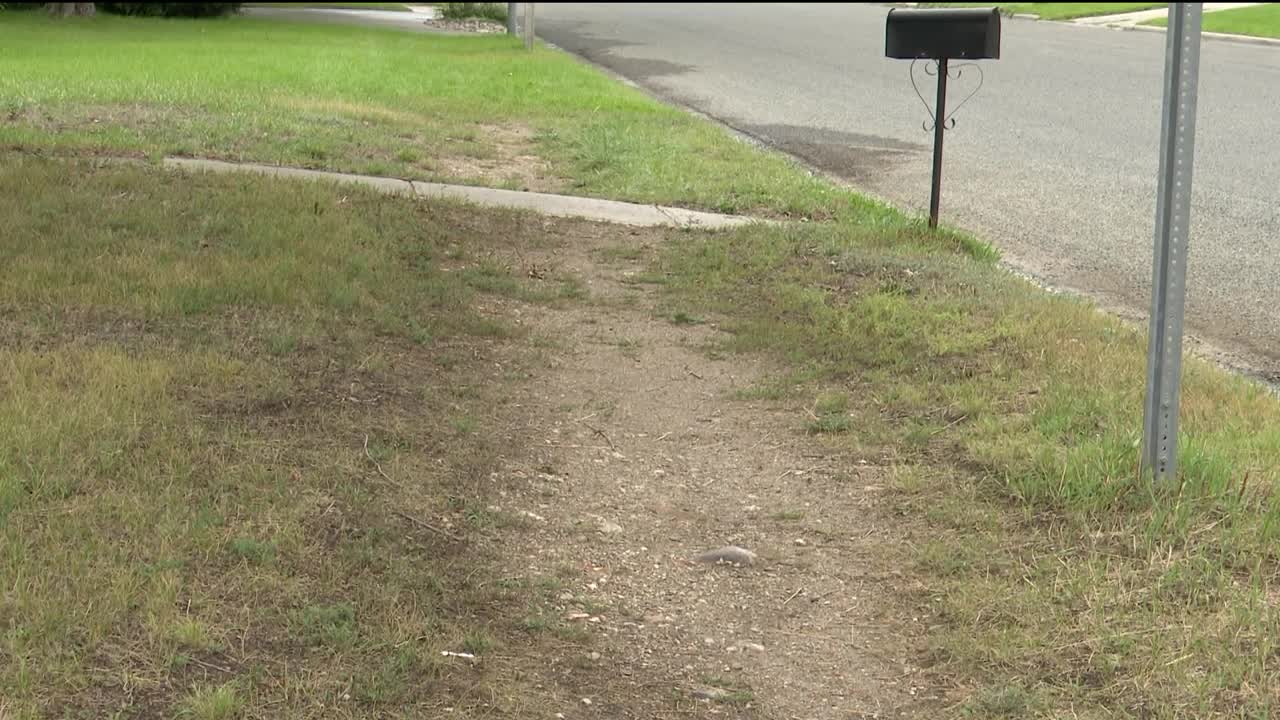 HELENA — The city of Helena is inviting the public to a meeting this Thursday, to discuss a proposal to add new sidewalks on Knight Street.

“We want those who utilize this Knight Street corridor to be able to provide their feedback,” said city public information officer Rebecca Connors.

The meeting will begin at 6 p.m. at the C.R. Anderson Middle School cafeteria.

The city has identified the eight blocks between Cleveland Street and Benton Avenue as a “safe passage project” – an area with no sidewalks or inadequate sidewalks.

“People have to walk in roadways, and it might put them in unsafe circumstances,” Connors said.

Montgomery is a principal engineer with Anderson-Montgomery Consulting Engineers, a Helena firm working on the Knight Street project. He said he was first asked to do planning work on the street in 2003.

City engineers and Anderson-Montgomery are currently looking at possible designs, possible costs, and how the project could be funded. Montgomery said, in most places, they are planning a 7-foot boulevard between the curb and the sidewalk. The project would also include accessible curb ramps.

Some areas on Knight Street have no sidewalks. Others have sidewalks, but Montgomery said they will have to be replaced in most places because they are not fully accessible under Americans with Disabilities Act requirements. He said only one side of one block – the north side of Knight between Harrison and Monroe Avenues – currently has ADA-compliant sidewalks.

Leaders say the design process is now about 75% complete. They will unveil the current plans at Thursday’s meeting.

“If you’re a homeowner in the Knight Street area, you can see how that design impacts your property,” said Connors.

The city says this project is similar to a federal initiative that encouraged pedestrian improvements to create “safe routes to school.” However, leaders say less federal funding is now available for those projects, so the city will take on the costs itself.

The city has set aside money for transportation improvement projects like this. Because the cost estimates haven’t been finalized, though, Connors said they don’t know yet whether that money will be enough. She said it is possible there could be an additional charge for property owners on Knight Street.

“There’s a couple of variations of design that may impact costs as well, too,” she said. “So just because of those variables, we’re not sure whether the city will be 100 percent footing the bill or whether it will reside on homeowners.”

Connors said, because there are still questions about what the project will look like, it’s important that people who live on Knight or use the street give their feedback.

“Any feedback that we receive on Thursday night will definitely go back to the commission,” she said. “The departments that are involved in this project will have to try to figure out what funds they have available, look at what the design will cost, and take it back to the commission and say, ‘Here are the numbers, here’s the design, here’s what the public is telling us.’ And then decisions will be made.”

Connors said the final decisions on the project could be made this winter.