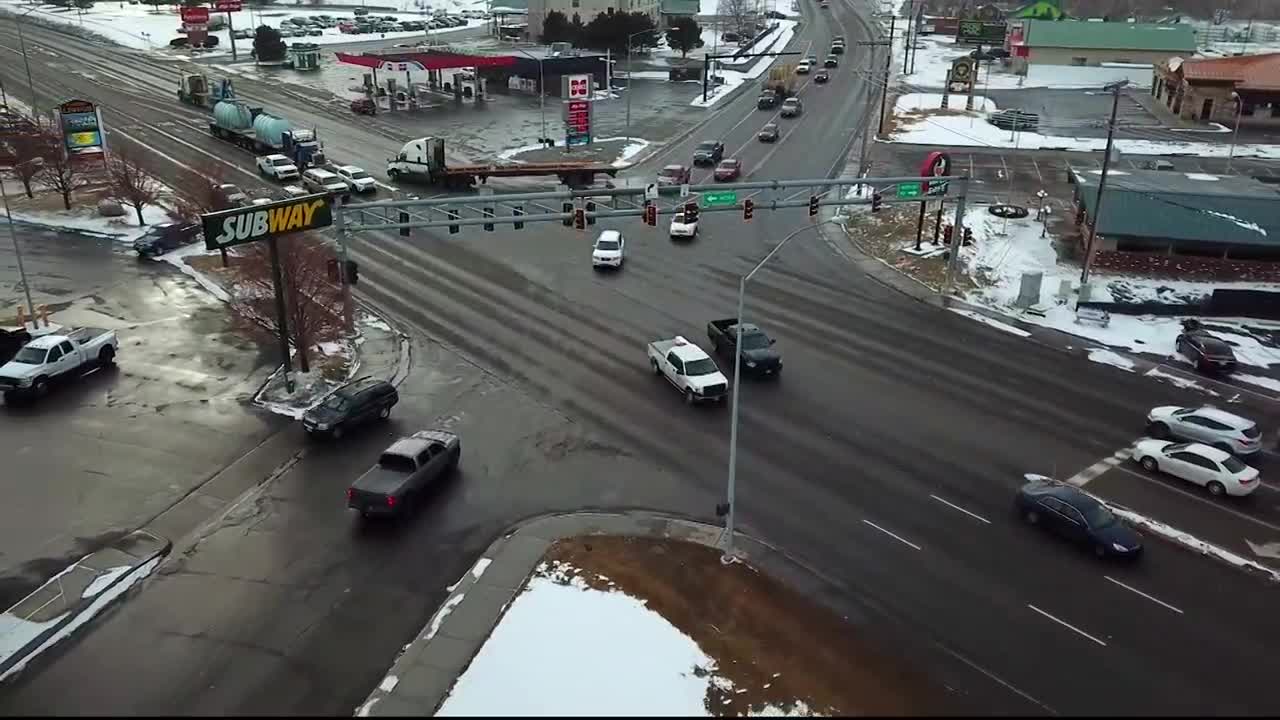 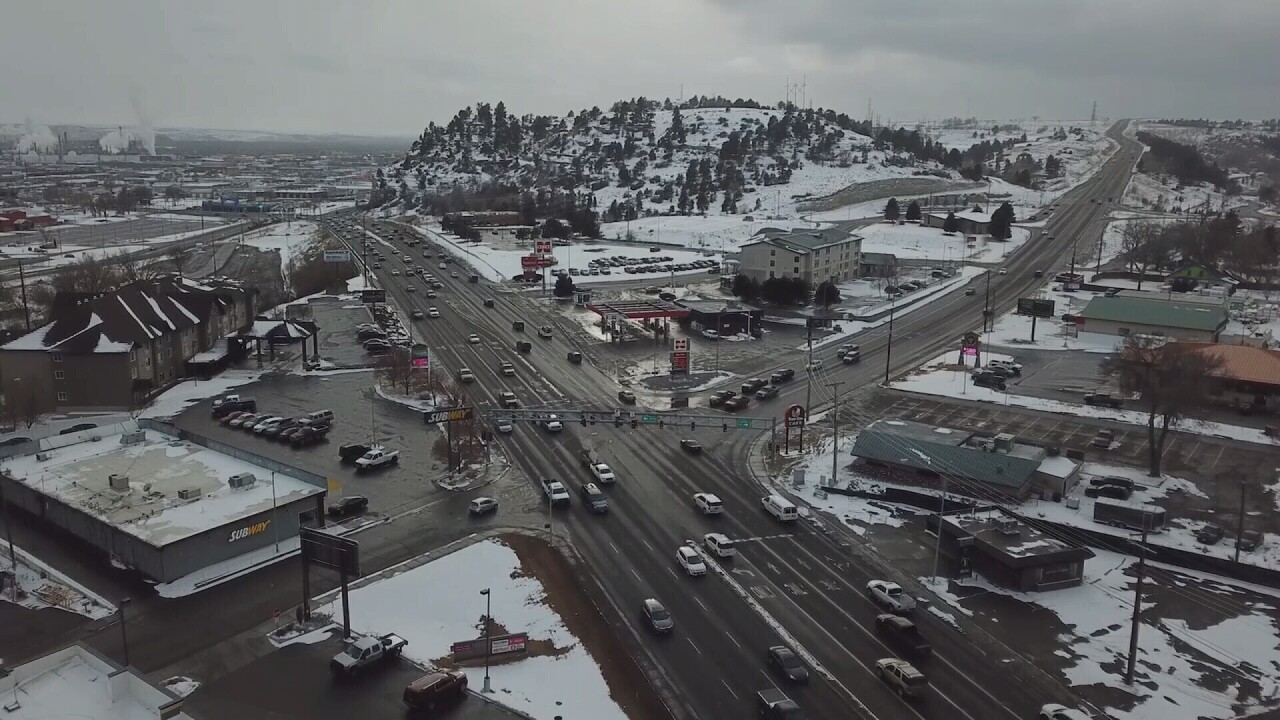 The intersection of Main Street and Airport Road is among the busiest in Montana, and it's expected that traffic will increase.

The Montana Department of Transportation revealed some of the new plans at an open house Thursday in the Yellowstone Room at MetraPark.

An average of 63,500 vehicles a day travel through the intersection, and that is expected to increase to 90,000 in the next 20 years, according to Wade Salyards, DOT consultant engineer.

Engineers say the public has been frustrated with no signal light, making the left turn from northbound Main onto westbound Airport.

"We'll be adding a green arrow phase to that signal, which will allow trucks to get through there a little more easily," Salyards said. "And with that signal at Aronson, we're hoping that some of that Heights traffic will turn left at Aronson and head up Alkalai Creek."

The intersection will also be safer and the number of crashes is expected to decrease, according to Salyards.

He said many of those crashes are rear-enders, which indicates traffic congestion.

Depending on funding, the tentative schedule is to start construction in 2024.