Teen struck by pickup in Billings and suffers head injuries

Dog she was walking killed 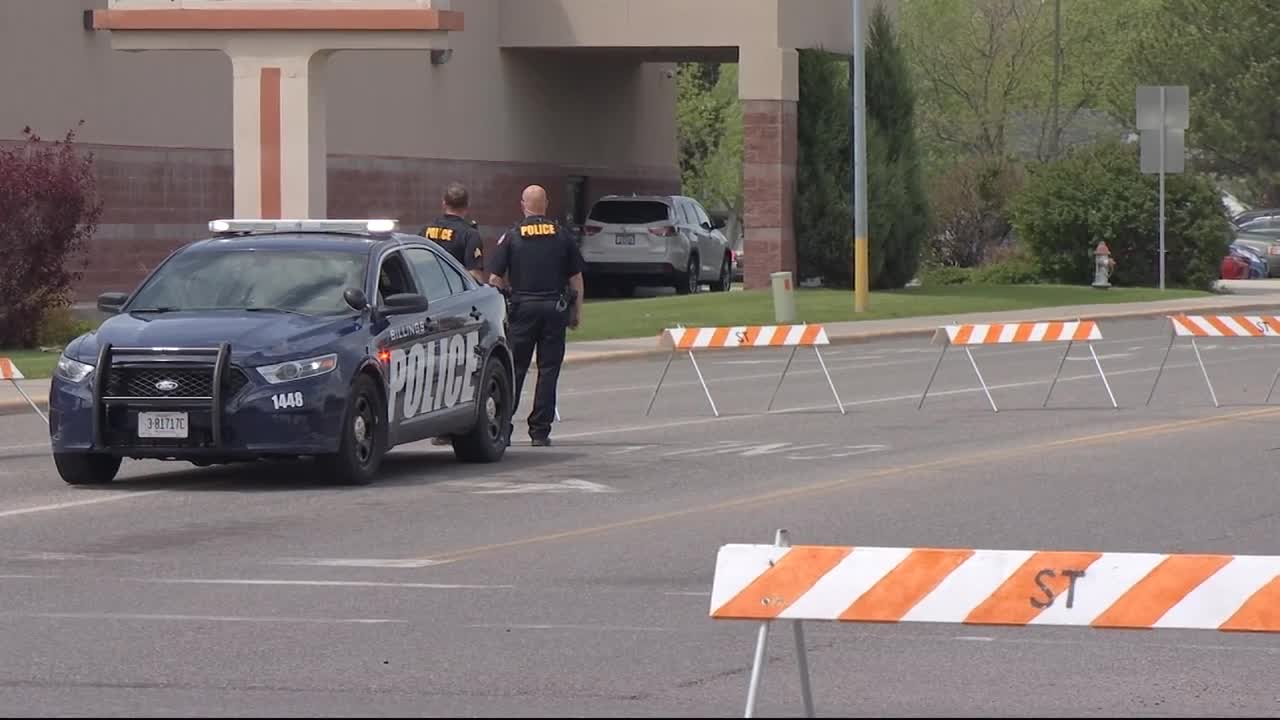 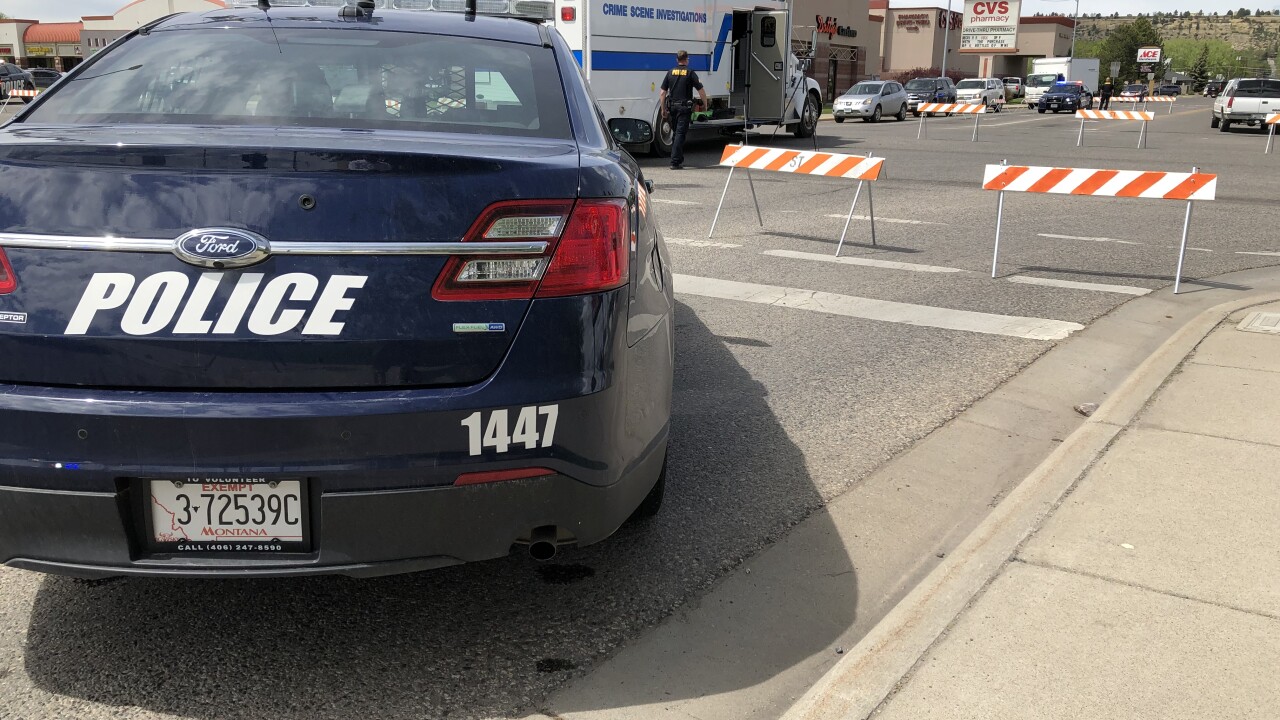 A 15-year-old girl suffered head injuries after she was hit by a truck on Billings West End while walking her dog Thursday afternoon, according to Billings police.

The dog was killed, and the girl was taken to a local hospital, police said in a tweet around 2 p.m.

The incident occurred at the intersection of Grand Avenue and 13th Street West, police said.

The pickup, driven by a 44-year-old man, was heading south on 13th Street West and making a left-hand turn onto Grand Avenue when it struck the girl, according to police.

A Billings Crime Scene van is at the intersection, and police are advising drivers to avoid the area.

Police do not suspect alcohol nor speed as factors.

Correction and update to crash: Female hit by the pickup is a 15 yr old walking her dog. The dog was killed during the incident. Driver was a 44 yr old Billings male. Neither alcohol or speed appeared to be factors. There are not charges at this time. https://t.co/tM9weyibuq