Malmstrom mourning the loss of an airman 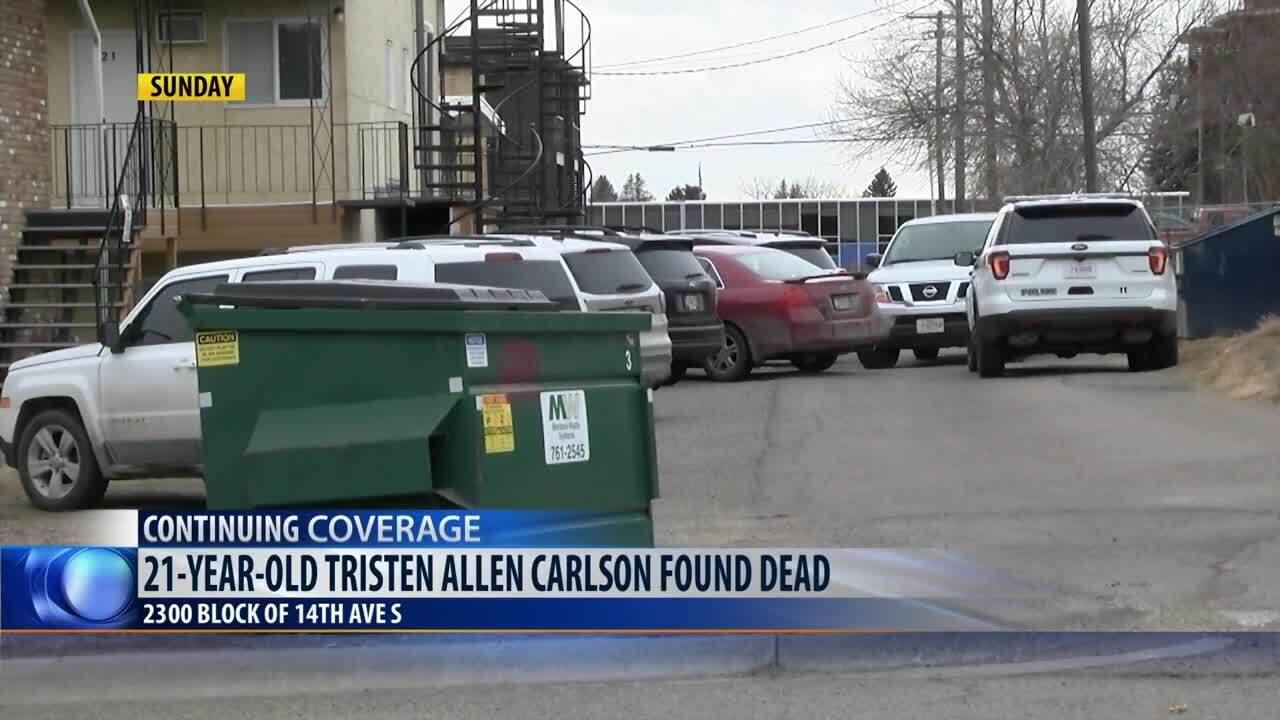 Officials at Malmstrom Air Force Base on Tuesday said that they are mourning the loss of Senior Airman Tristen Allen Carlson.

Carlson, a Security Forces airman at Malmstrom, was found dead early Sunday, February 2, at a residence in Great Falls. The cause and manner of his death are still being investigated.

The 341st Missile Wing and Malmstrom Air Force Base are mourning the loss of a fellow Airman. Senior Airman Tristen A. Carlson, a defender with the 341st Security Forces Squadron, was discovered dead by the Great Falls Police Department Feb. 2 off base. The circumstances of his death are under investigation. “We are shocked and saddened by this tragedy and our condolences go out to his family during this difficult time,” said Col. Jennifer K. Reeves, 341st Missile Wing Commander. “Additionally, we are cooperating with local authorities in this investigation.”

In addition, Colonel Reeves shared a post on the Malmstrom AFB Facebook page which reads, in part: "Right now, our priority is caring for Airman Carlson’s family members and friends, providing them the services they need to work through this difficult time."

There have not been any arrests at this point in connection with Carlson's death, but the Great Falls Police Department stressed that there is no danger to the community.

Officers are currently investigating and interviewing people who were at the scene at the time of the reported shooting.

No arrests have been made at this time.

The GFPD stressed that this is an ongoing investigation and police will be in the area, but is confident that there is no threat to the public.

The name of the person who died has not yet been released.