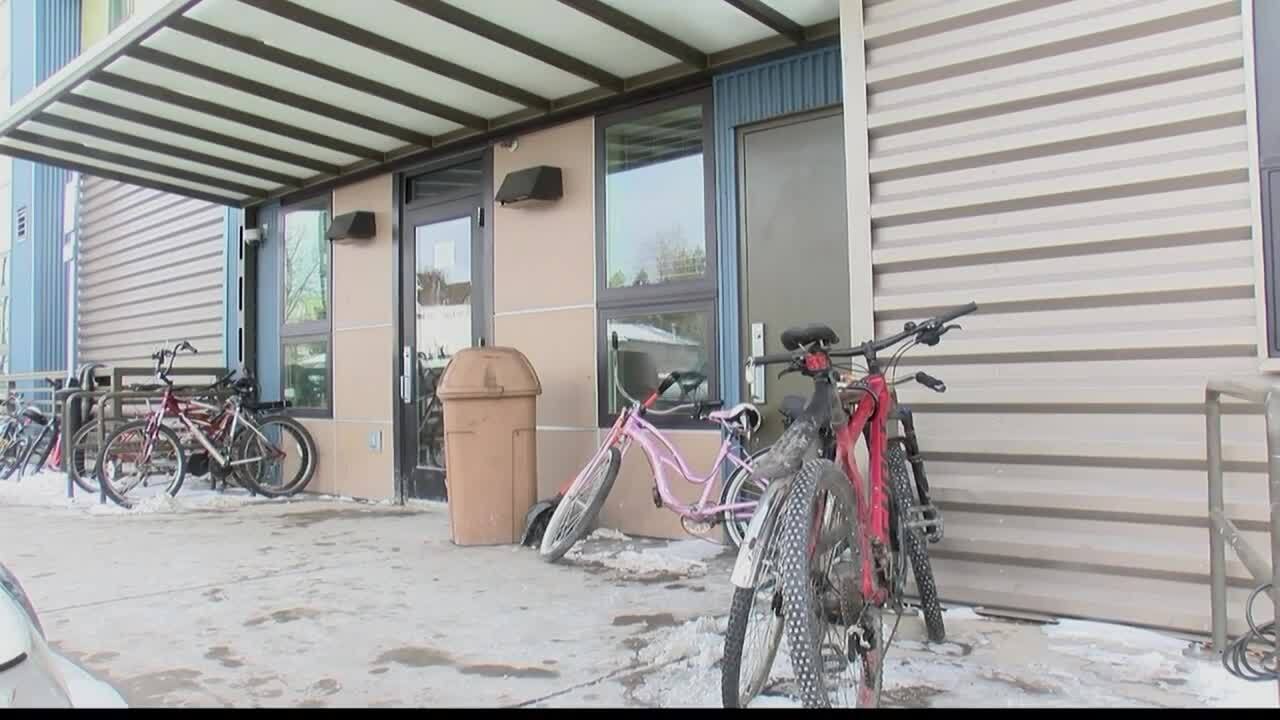 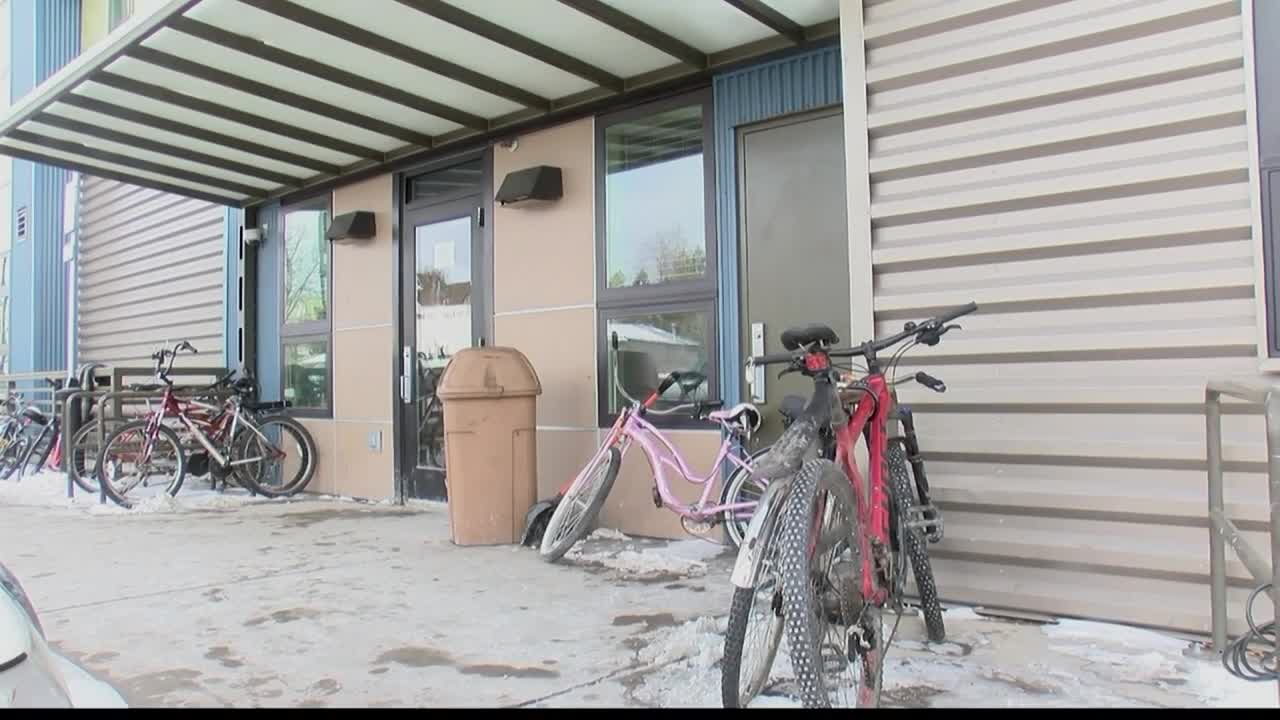 Missoula's expanded winter warming shelters for the homeless do not open until this Saturday, but the Poverello Center is adjusting some policies to accommodate for the current cold snap.

The homeless shelter’s “behavior-based policy” has started early meaning people can visit the center, get warm, and stay the night.

The Poverello Center and Salvation Army’s plan to operate as an extreme winter weather shelter goes into effect on Nov. 1. But sometimes Montana and its weather knows how to mess up plans, so how is Missoula’s homeless population going to stay warm during single digit temperatures in October?

"We have started our winter shelter policies early, meaning that we are moving to our behavior-based policy people can come here get warm at the Poverello Center and stay the night here," explained Poverello Center Director of Development and Advocacy Jesse Jaeger.

The homeless shelter doesn't typically admit people to their shelter who are under the influence of foreign substances. But now, everyone is allowed into the Poverello Center as long as their actions don't violate the behavior based policy.

November is still a couple days away, so the shelter has had to add some resources to deal with added numbers.

"We've upped our staffing and are kind of piecing together where people can stay here in the Poverello Center until the Salvation Army facility becomes available November 1st," Jaeger told MTN News.

That added staffing still needs some training which the shelter is trying to get done as quickly as possible.

"We are doing a special all day training session for existing staff. And all of our new staff are here getting ready for winter shelter. It's just the cold temperatures came in really earlier this year which has been a big challenge," Jaeger said.

The sudden change of plans means the Poverello Center can use some help from the community to get through this early cold snap.

"So we are staffing up earlier which definitely has budget considerations for us. We are having to add more staff to the Pov earlier than we expected," Jaeger said. "One of the big issues with winter shelter in general is that we are going to be working with a lot more people."

"So, supply donations -- towels, blankets, warm weather gear -- are all things that we need now more than ever. So, if we can get those kind of materials right away that would be critical in terms of need for the community," he added.

The Poverello Center is thankful for the community support that they have already received, including their pumpkins for their annual fundraiser. They have sold 2,000 pumpkins, with only 10 left.