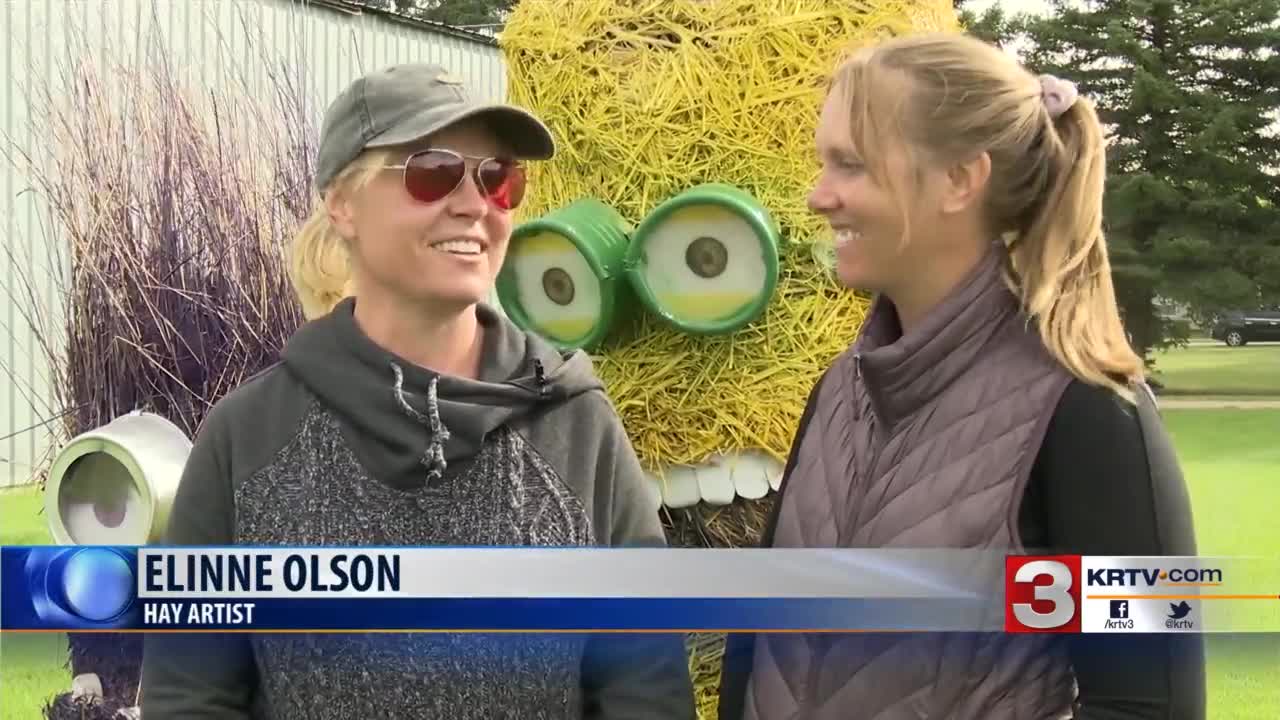 What The Hay celebrates 30 years 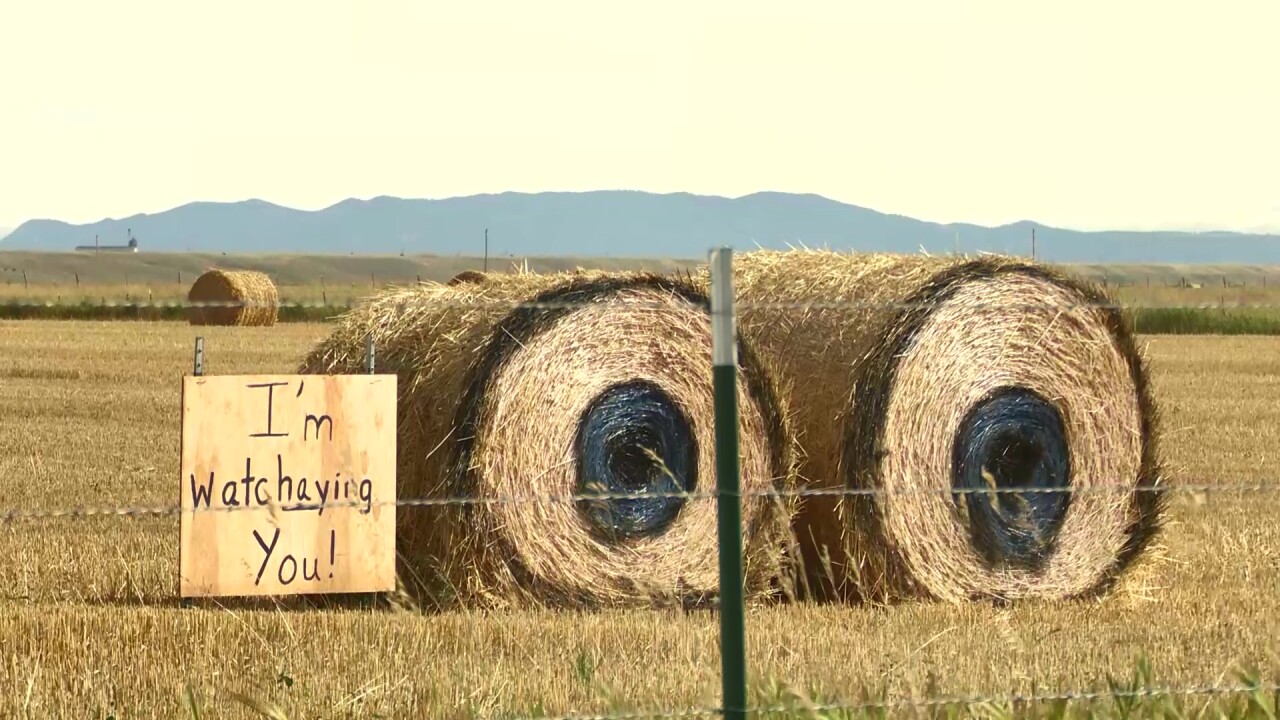 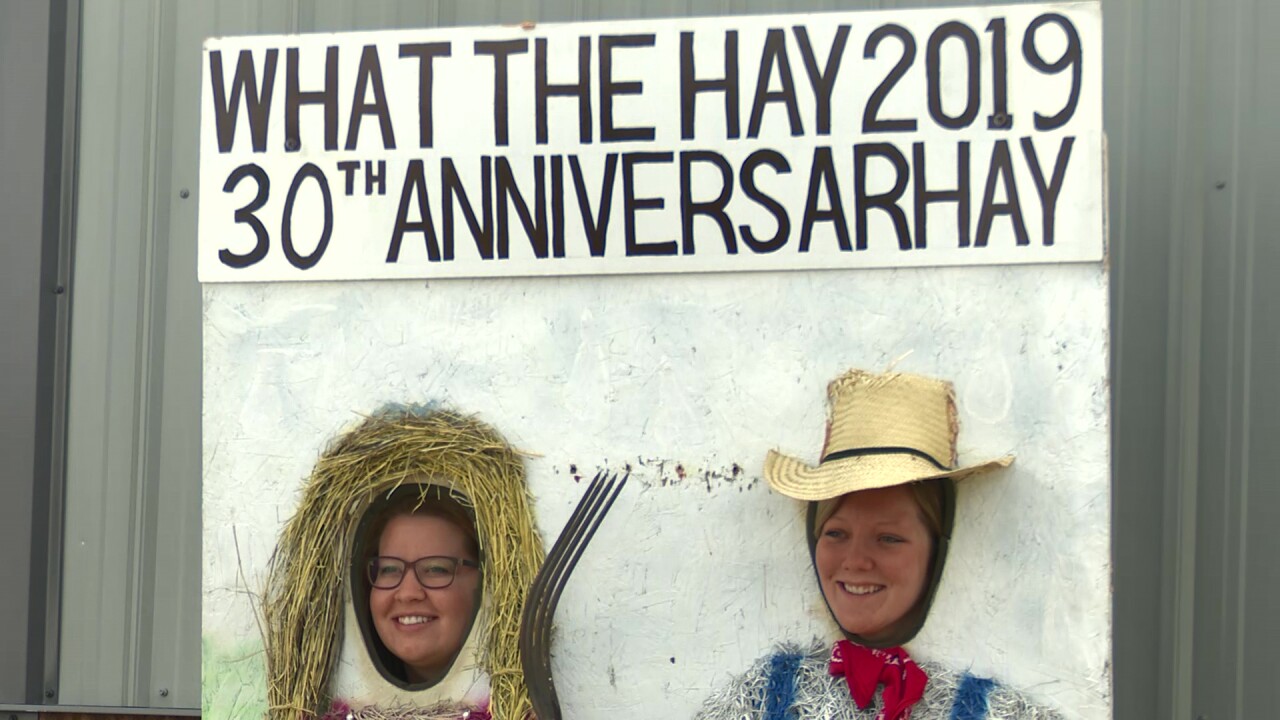 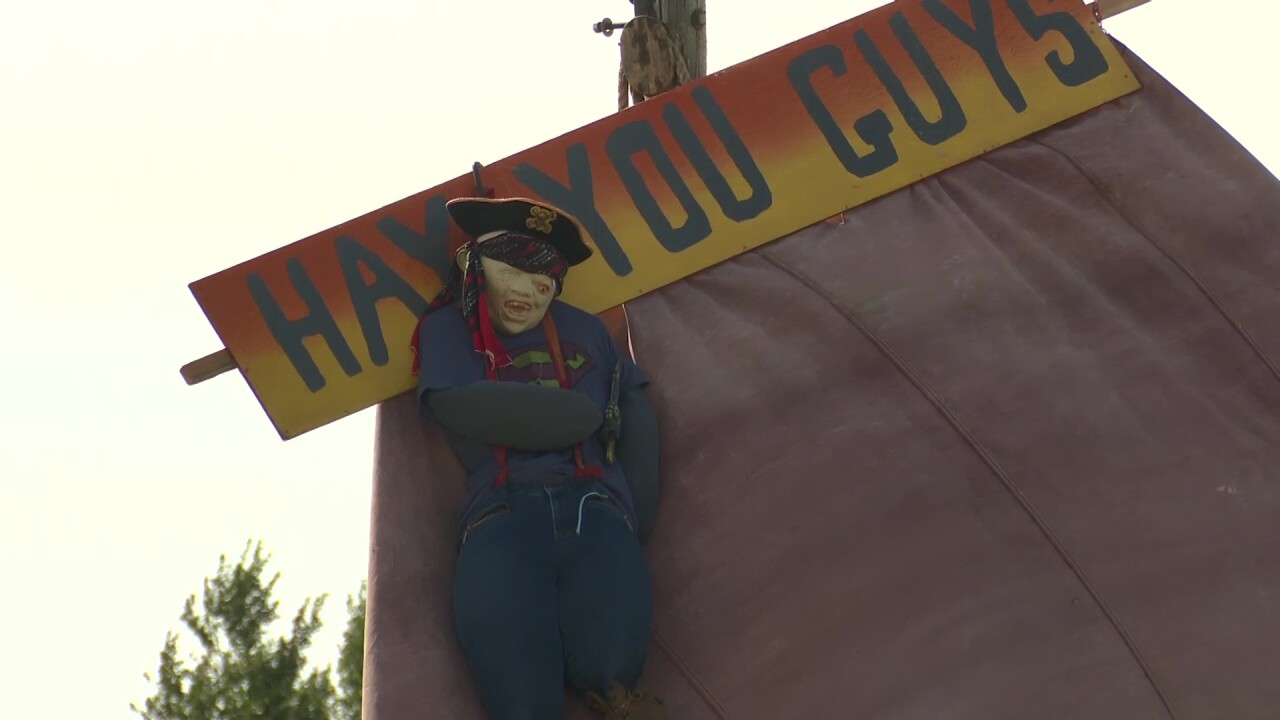 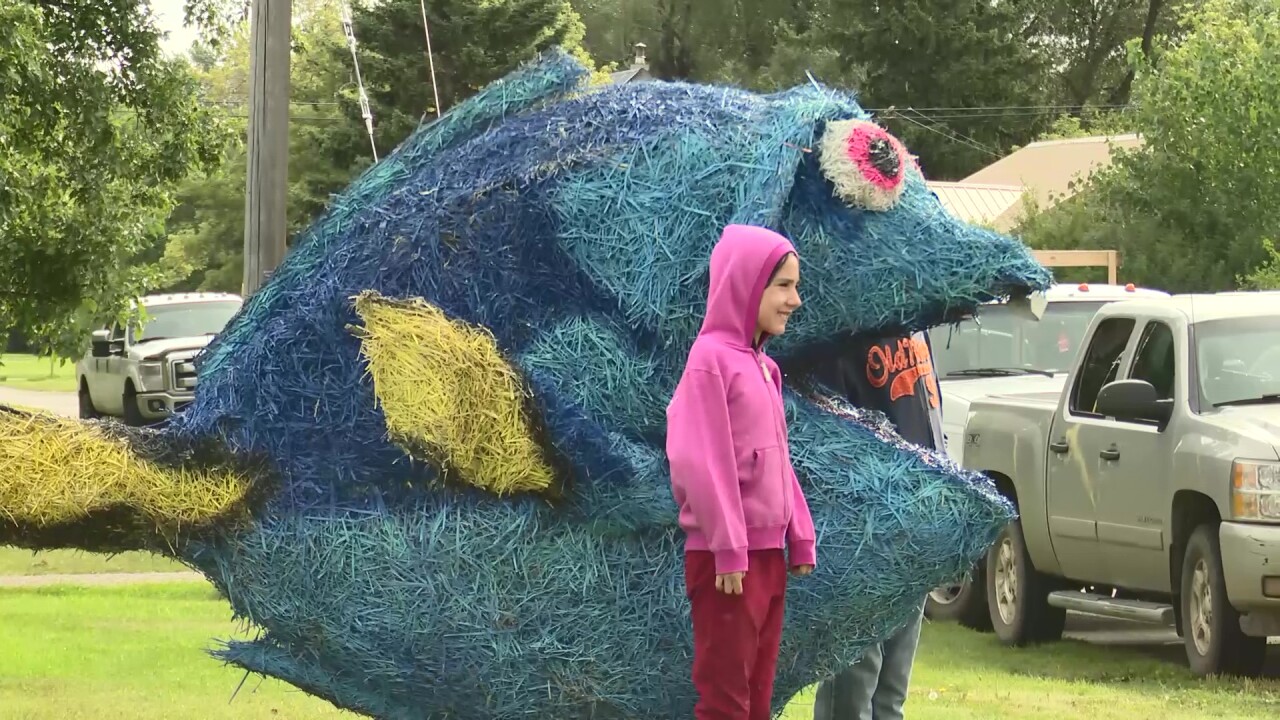 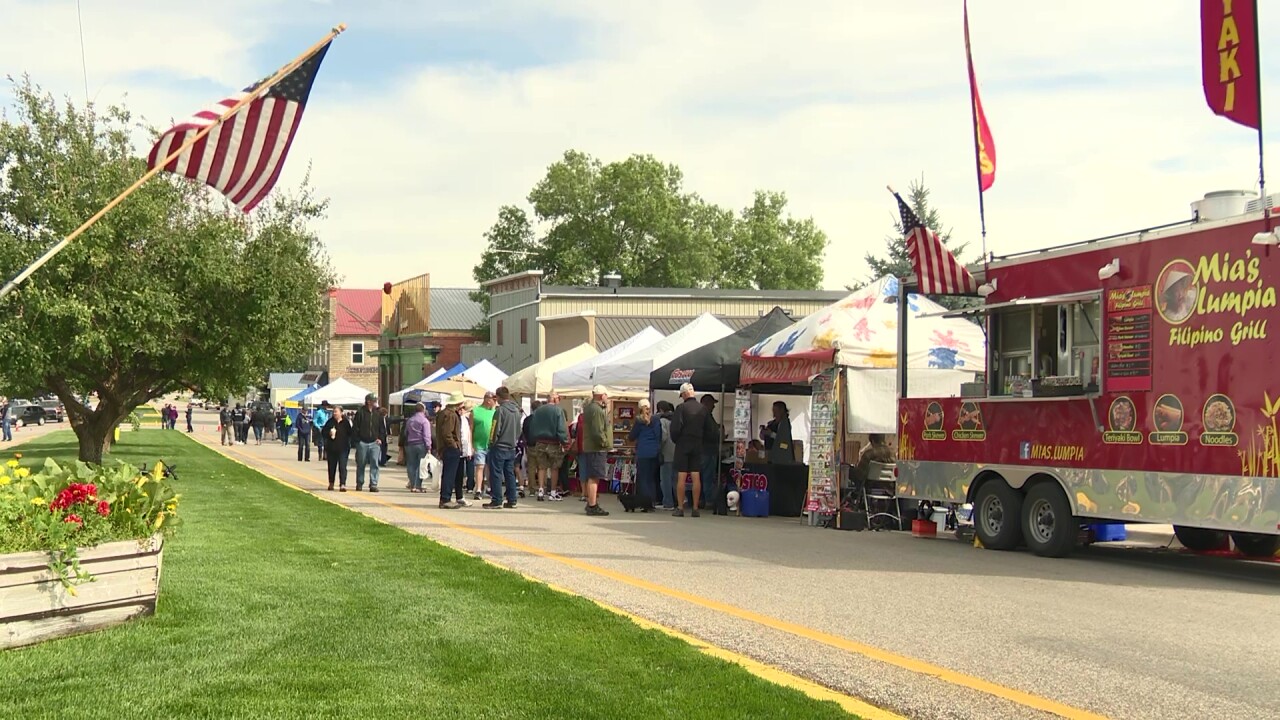 The annual "What The Hay" was held on Sunday in central Montana.

"What The Hay" is the highlight of the Montana Bale Trail, and features displays of whimsical, cleverly decorated, and sculpted hay bales along a 22-mile route along highways 239 and 541, with the eastern end in Hobson, the western end at Windham, and Utica as the halfway point.

In addition to the actual hay bales, there were food vendors, arts and crafts, and a small-town fair.

People’s Choice Ballots were handed out at the contest entrances in Hobson and Windham, beginning at 8 a.m.

Event organizers say that this might be the last year of the Montana Bale Trail, and they are looking for someone or another organization to take over. They posted on Facebook recently: "If another group wants to take it over, it could keep going. The school is not going to be in charge anymore. It's a hard time for teachers to be trying to put together an event of this magnitude."

Here is video of a previous What The Hay: