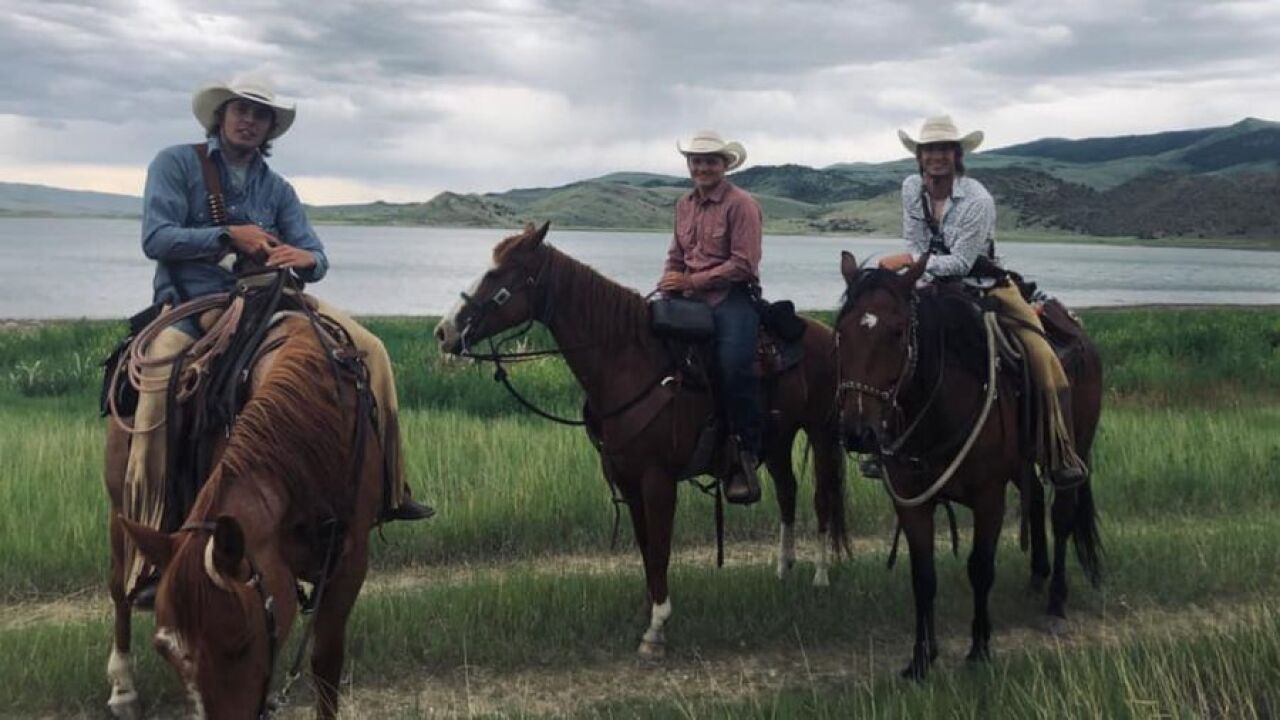 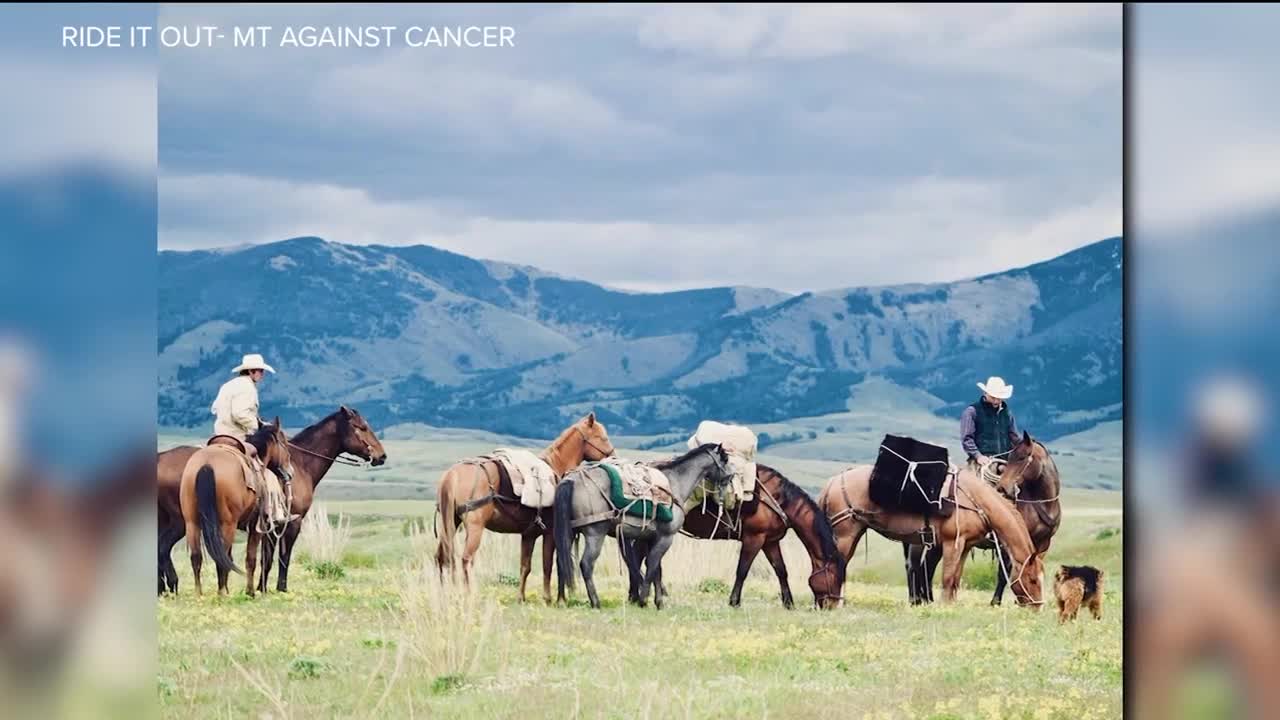 Harry Green, Troy Hennes and Keagan Stroop are three lifelong friends from Belt who are 20 days in to a journey of a lifetime. They left June 26th with seven horses, an Airedale terrier named “Russell,” and a lot of miles and campsites ahead of them.

“It was Keagan that had the original idea,” Green said. “He called me up in December of 2018 and he said that he wanted to do some kind of trip like this. So, then we had a couple long conversations about it and added Troy since he’s an experiences horseman.”

The trio are riding 500 miles on horseback through the Montana wilderness - on a trip called Ride it Out Montana. The journey will last around 45 days. But it’s not just a chance to seek adventure. They’re riding for a purpose.

“Somebody that we all knew in the Belt community that had recently passed from cancer.,” Green said. “And so that kinda got me to thinking maybe we could do this ride and have it associated with a cause.”

Each member of the crew has a personal connection to cancer. Stroop, a trades management student at MSU-Northern, has lost several friends and family members; Green is studying pre-med at Carroll College with a goal to be an oncologist and Hennes, a Montana Tech business management major, lost his brother Tyler to cancer in 2014 at the age of 18.

“Being that close to (cancer), I've seen what it's like to go through that every day and how hard of a fight that is and how much it drains people and how just exhausting it can be,” Hennes said. “So, whenever something goes wrong on (the trip) it’s obviously not anything compared to what they're going through, but it shouldn't be easy for us. It's kind of fitting that we go through something hard, to get a little bit of perspective.”

This trip likely won’t cure cancer. And it won’t stop people from hurting. But they hope it can provide a help and healing to folks fighting the disease, and families that have lost loved ones.

“Those kinds of people that are going through this keep us motivated,” Stroop said. “They’re going through something you would never want to imagine, that is the hardest thing you'll ever deal with. We're just grateful for the opportunity to put a smile on these people's faces and give them a little bit of encouragement.”

The three friends left from Bannack Pass in June and will finish their ride near the Canadian border on the west end of Glacier Park. Picking up friends, sharing their stories and honoring those who have lost their lives to cancer along the way.

“The goal of this project was to raise money for some cancer charities. But when you look at how much money goes into cancer research and treatment, what we're going to raise is probably going to be a drop in the bucket,” Green said. “But the morale boost that I think this has given some people, even in just the Belt community, is worth it.

He continued: “We just had a gentleman ride with us yesterday. He's 76 years old and he has an inoperable form of cancer. There's no treatment for it. And he just had a ball of a time riding with us. And I think that more than anything and just talking to people is the big difference that we've been able to see.”

To follow the journey visit the Ride It Out Montana Facebook page. If you would like to donate money to cancer research and treatment, visit their GoFundMe page.