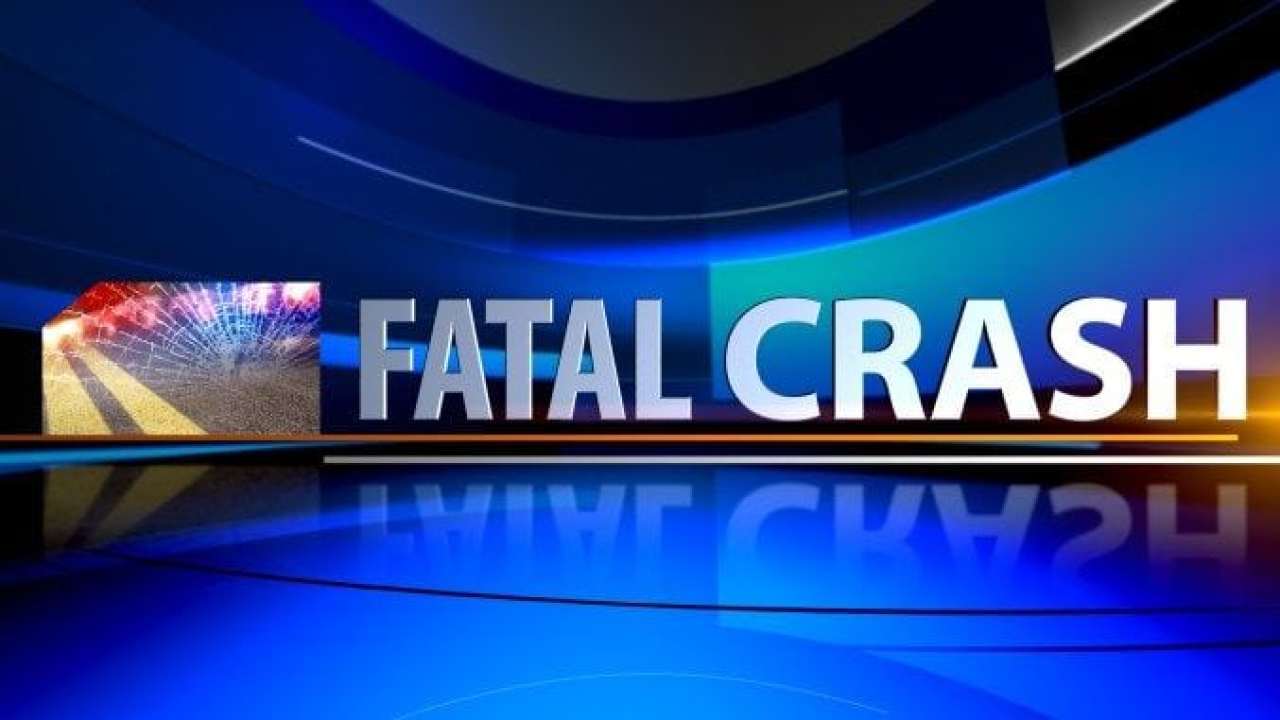 KALISPELL — A motorcyclist died Saturday morning in a crash involving a pickup truck pulling a camper trailer in northwest Montana.

The crash happened on U.S. Highway 2 near mile marker 80 in Lincoln County west of Marion at around 10:30 a.m.

The Montana Highway Patrol reported the crash occurred as a group of motorcycles was passing the pickup and camper.

Two of the motorcycles passed safely, but a third motorcycle, driven by a 65-year-old man from Kalispell, failed to pass as the truck and trailer slowed to make a lefthand turn.

The MHP said the victim tried to slow down, but lost control of his motorcycle, causing it to slide. He was then run over by the trailer and was pronounced dead at the scene.

His name has not yet been released.

The three people in the truck were not injured.

The MHP is investigating the crash.