Sheriff does not feel there is a threat to the community 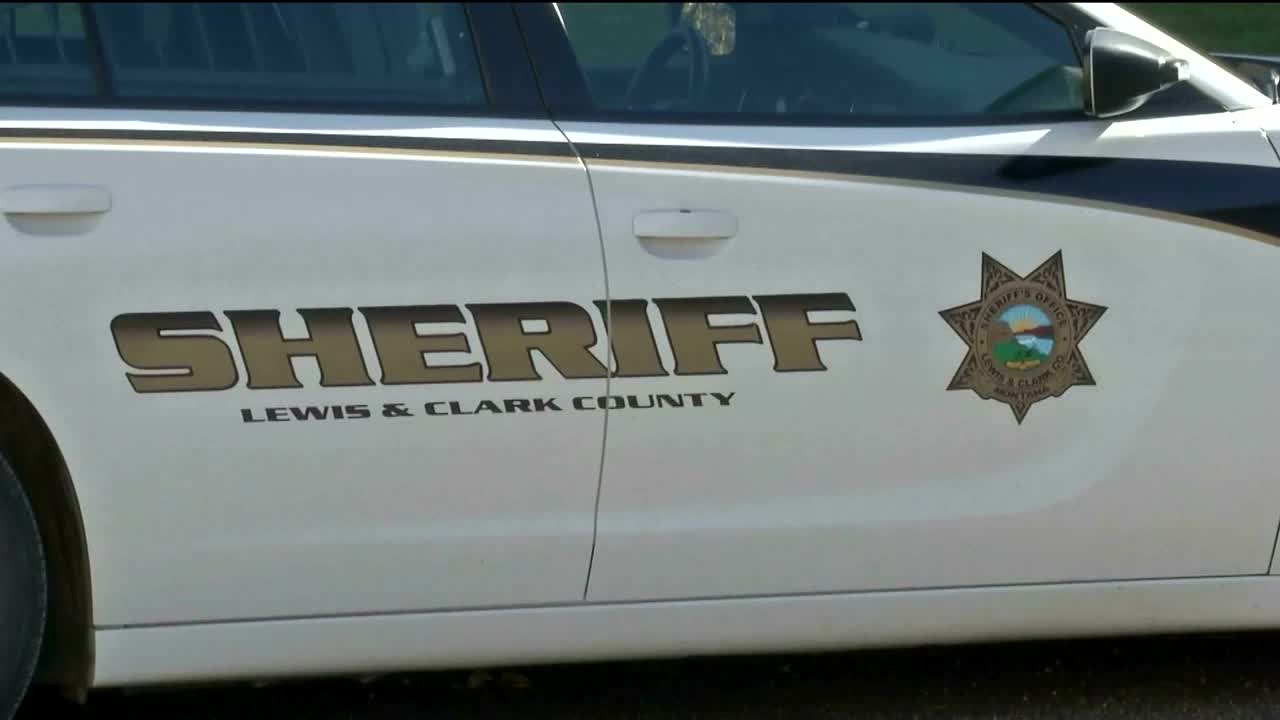 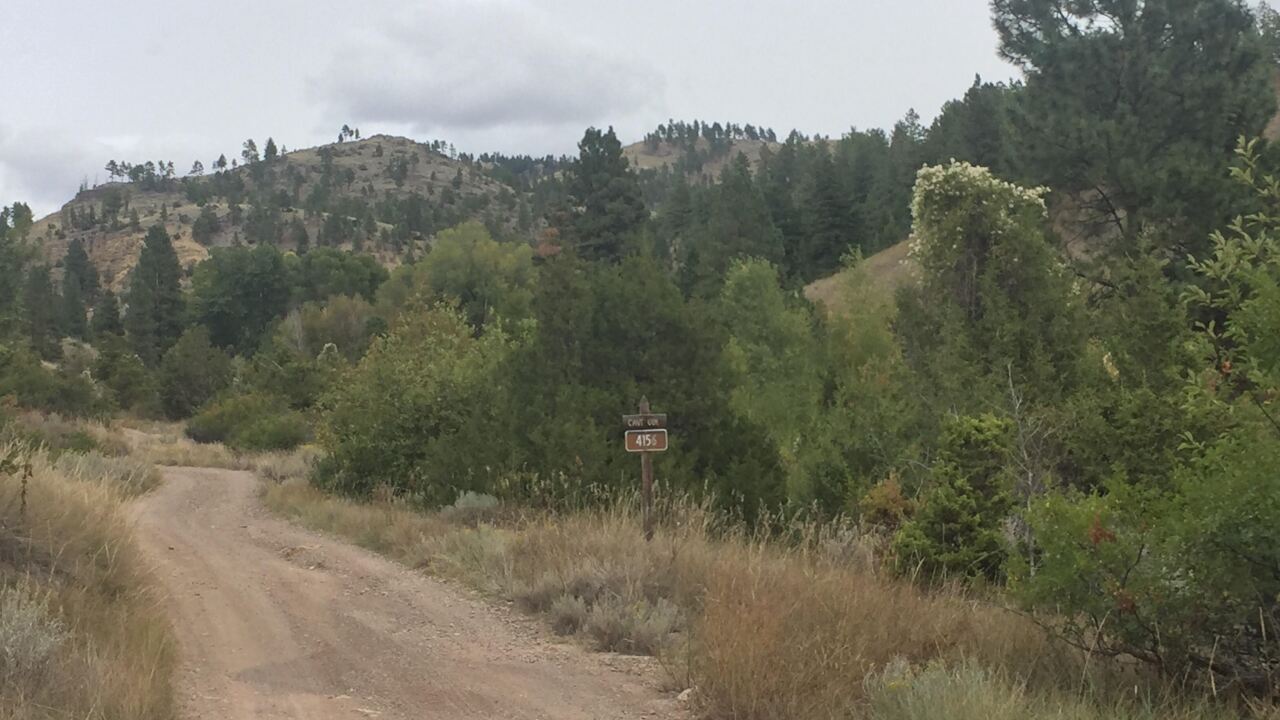 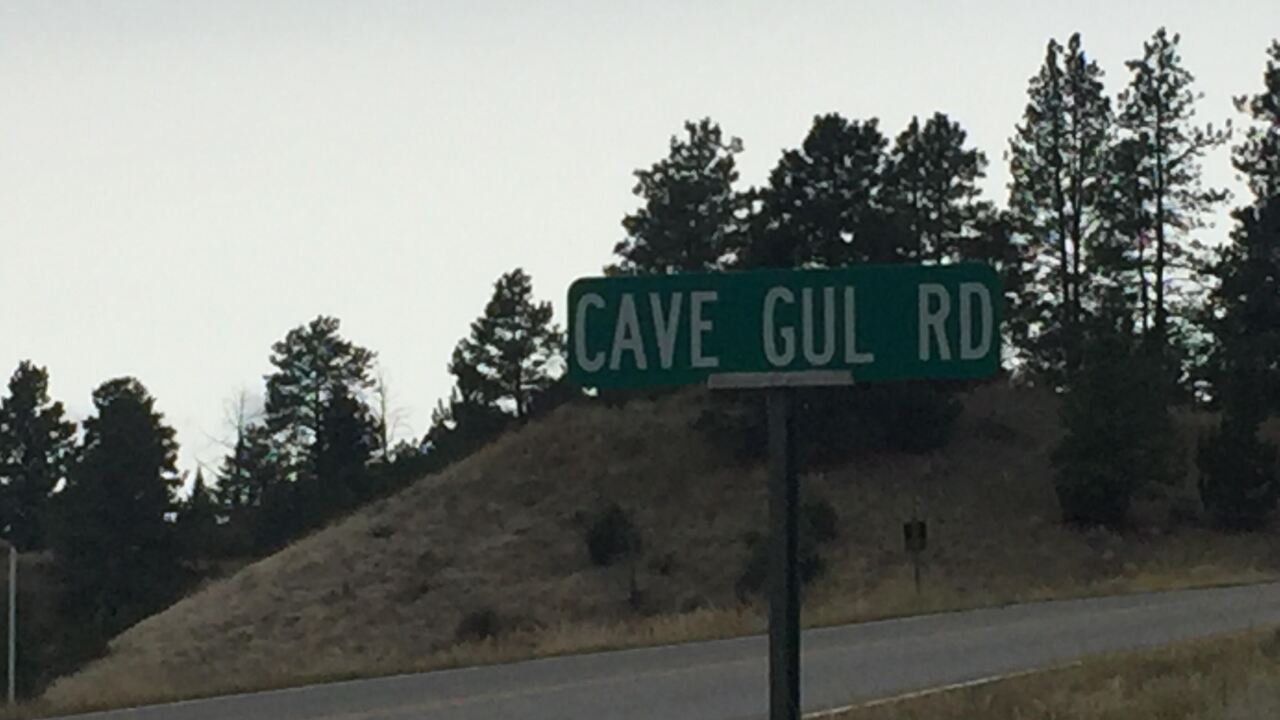 The Sheriff's Office report the cause of White's death is blunt force trauma.

He also had sharp force injuries on his body.

Dutton says no charges have been filed at this time.

ORIGINAL STORY: The Lewis & Clark County Sheriff’s Office is investigating a suspicious death with evidence indicating that it may be a homicide.

The Sheriff's Office said in a news release that on Wednesday, September 18, Lewis & Clark County detectives found the body of an adult man, in the area of Cave Gulch Road near the northern shore of Canyon Ferry Lake.

The detectives were conducting a follow-up investigation into the report of a missing Helena man.

The man had been reported missing to the Sheriff’s Office by a family member on Monday, September 16.

The name of the man is not being released until proper family notifications have been made.

On the basis of the investigation, the Sheriff’s Office does not feel there is a threat to the community.

The investigation continues; if you have any information, you're asked to call Detective Pat McDuffie at 457-8836 or Detective James Ward at 457-8834.