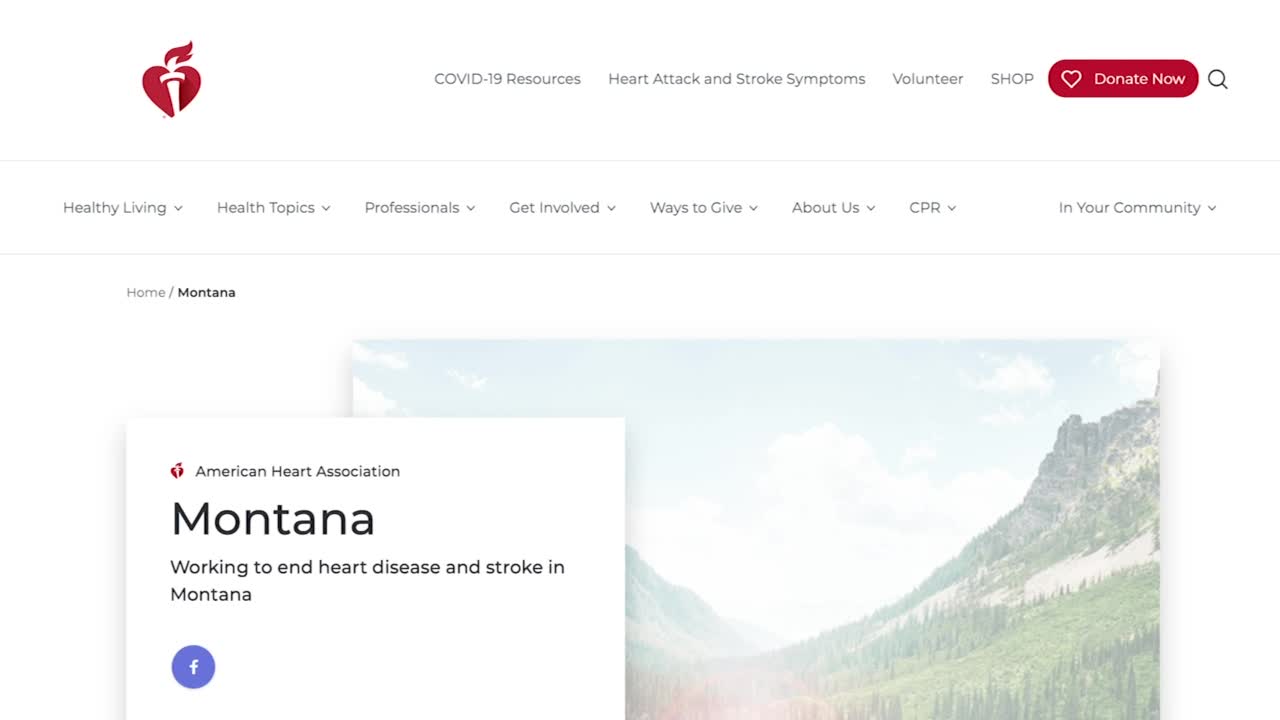 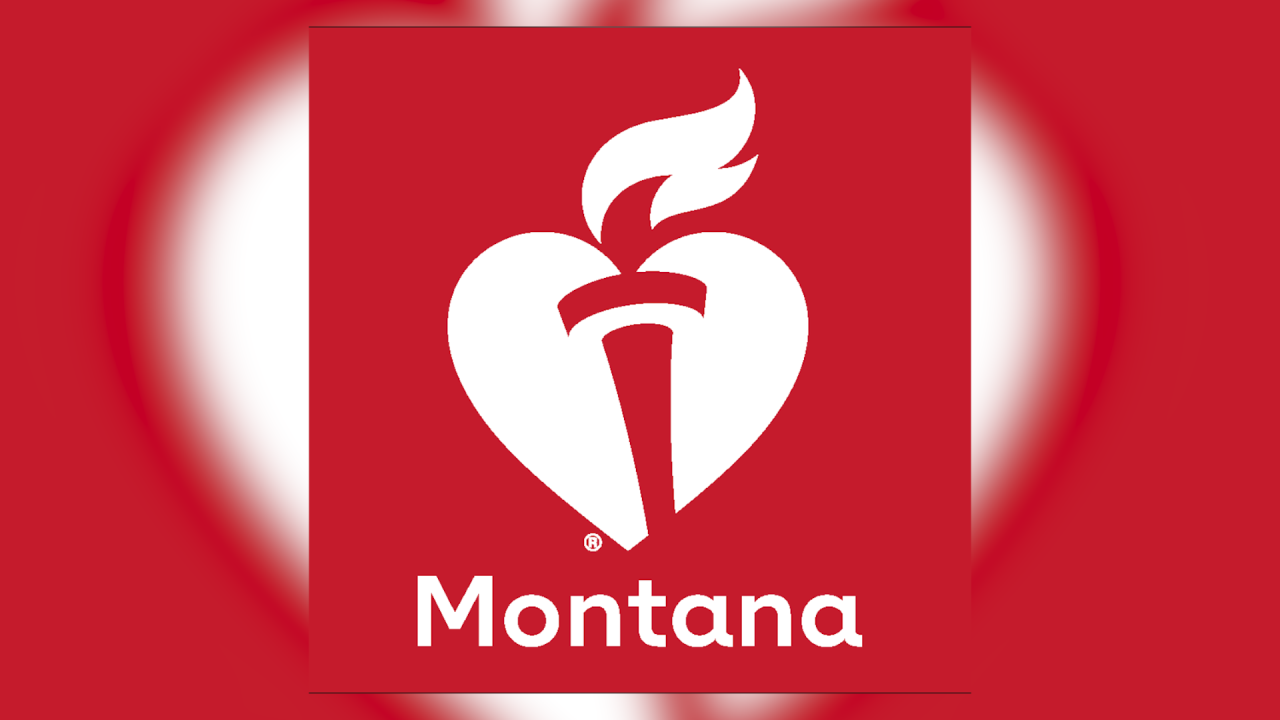 MONTANA — The American Heart Association announced the launch of its Mission: Lifeline Stroke initiative, a program to expand and strengthen stroke care in Montana.

The new initiative consists of a three-year grant of $4.8 million from the Helmsley Charitable Trust.

Mission: Lifeline Stroke will focus on better providing stroke care to those in rural areas. It will also focus on enhancing stroke care by reinforcing evidence-based guidelines.

According to the association, cardiovascular disease is the leading cause of death in the United States. Stroke is the fifth most prevalent cause of death in Montana, with more than 1,800 strokes annually accounting for nearly 420 deaths.

One Montana neurologist says he’s seen first hand how grants, like this one, make a huge impact.

“I've also had the honor of taking care of and meeting so many stroke survivors. Many of them have been treated with, really, life-saving and disability-saving medications like IV-tPA, acutely in these small, critical-access hospitals because of grants like this that allow us to provide education and resources to these places," says Dr. Kurt Lindsay, a Neurologist in Montana.

In 2018, the Helmsley Charitable Trust provided a $4.6 million grant to support the launch of Mission: Lifeline STEMI in Montana, a program to reduce treatment times for acute cardiac care in the cases of STEMI, the most serious type of heart attack.