Gov candidate has four times the $ of nearest competitor 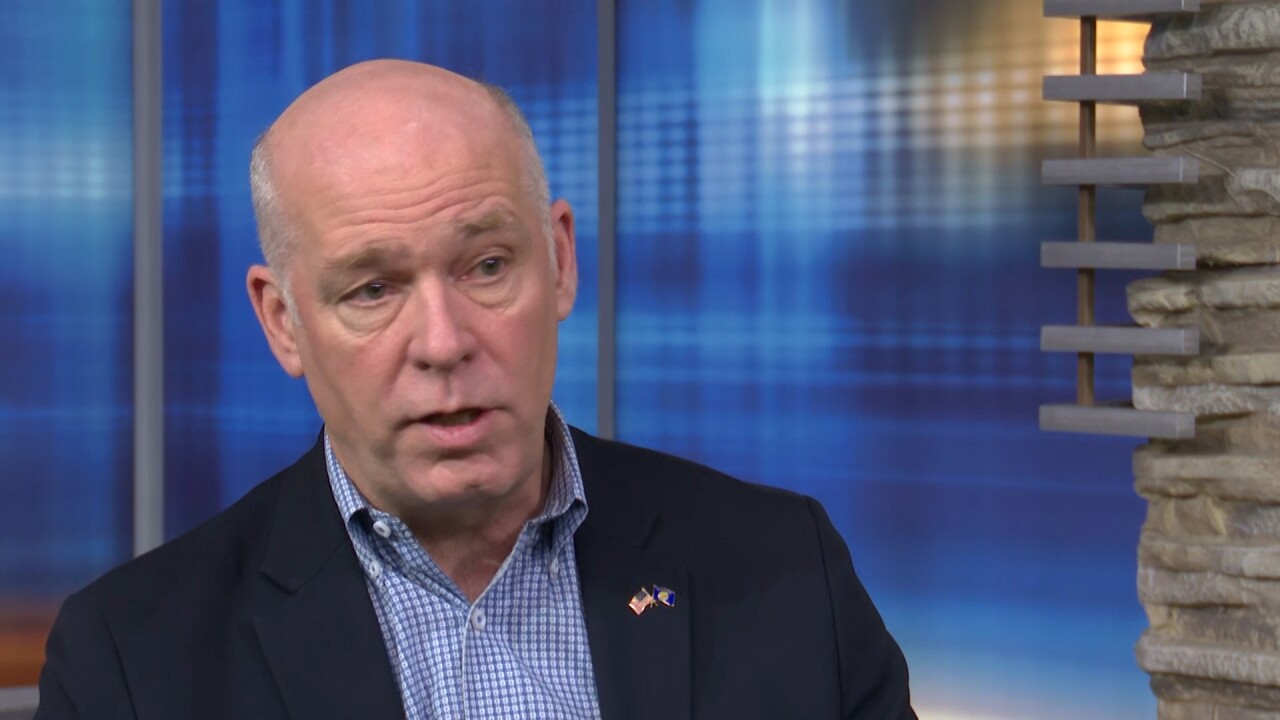 HELENA — Republican gubernatorial candidate Greg Gianforte has loaned another $500,000 of his own money to his campaign, increasing his personal contributions to $1.05 million – about a third of his total funding.

Even without the personal loans, Gianforte, Montana’s U.S. representative, has easily out-raised his two Republican rivals in the year-long campaign for Montana’s open governor seat.

Through April 15, Gianforte, a Bozeman businessman and philanthropist, reported raising $2.9 million for his 2020 campaign, including the $1.05 million from himself. That total includes an additional $100,000 in donations during the past month and the latest Gianforte loan of $500,000.

Attorney General Tim Fox has raised $716,000, or less than one-fourth of Gianforte’s total. Fox’s money has come entirely from donors, including about $12,000 from political-action committees. Fox raised just $36,000 during the past month.

In the Democratic primary for governor, Missoula businesswoman Whitney Williams is still the fundraising leader, adding another $177,000 last month to push her total to $848,000 since last October. However, last month’s total included $50,000 from her own pocket.

As of last week, Williams had $138,000 remaining to spend on the primary election. Cooney’s primary-election total wasn’t available Monday, although he had more than $200,000 remaining in mid-March.

The primary election is June 2, but ballots will be mailed to all registered voters on May 8. The election will be Montana’s first statewide all-mail ballot, as polls will be closed on Election Day because of concerns about spreading the coronavirus.