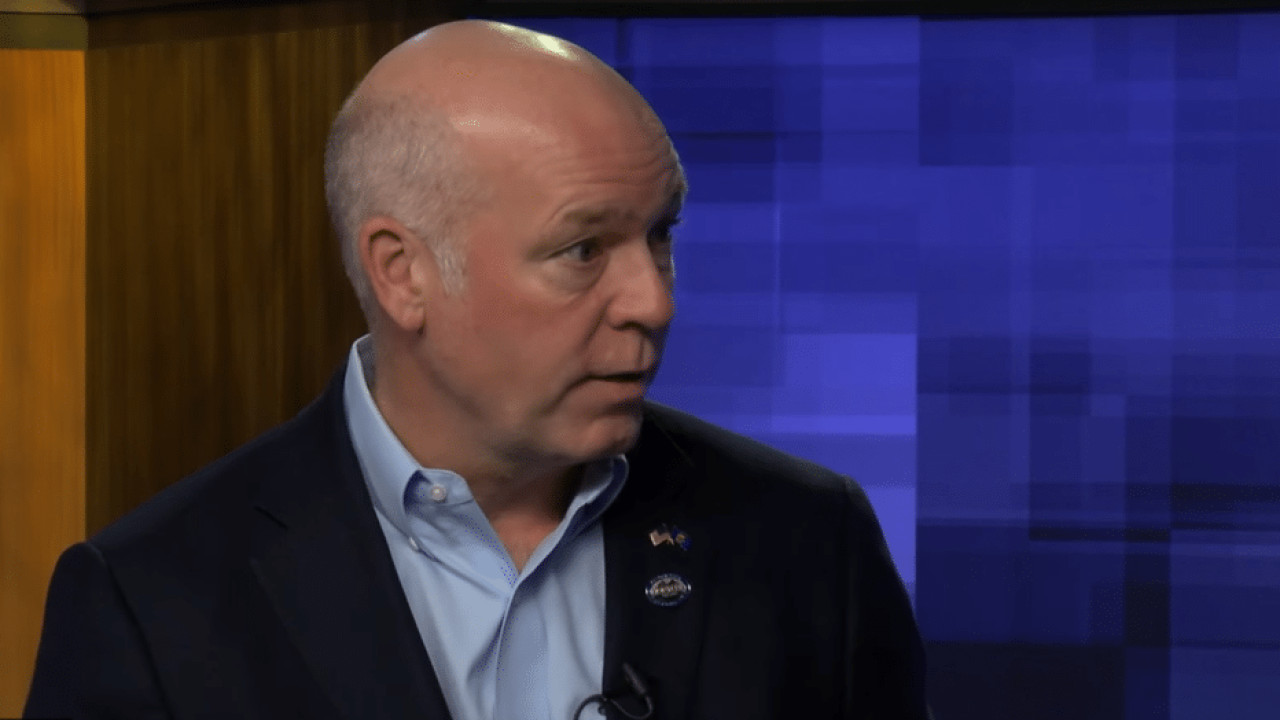 HELENA — Republican gubernatorial candidate Greg Gianforte, who made millions on the 2012 sale of a software company he co-founded in Bozeman, released tax returns Wednesday showing that he and his wife, Susan, reported $184 million of income the past 10 years.

The Gianforte campaign said the disclosure of his taxes – along with those of running mate Kristen Juras – set an example of the “openness, accountability and transparency” they’ll bring to operating state government, if elected.

Gianforte is running against Democratic Lt. Gov. Mike Cooney for an open governor’s seat this fall. A Libertarian and Green Party candidate also are in the race.

Cooney’s campaign said that he and his running mate, state Rep. Casey Schreiner of Great Falls, will be releasing their personal tax returns in two weeks.

The Gianforte campaign released copies of the first few pages of the Gianfortes’ federal and state annual income-tax returns from 2009-2018 and Juras’ from 2010 through 2019. He did the same when he ran unsuccessfully for governor in 2016.

In the mid-1990s, Gianforte and his wife co-founded RightNow Technologies in Bozeman, a software-development company that grew into an international firm with 500 employees in Bozeman.

The returns showed that a huge chunk of the Gianfortes’ income during the 10-year period – almost $138 million – came from capital gains, including $123 million in 2011 and 2012, when RightNow was acquired by Oracle Corp. for $1.8 billion.

Other aspects of the Gianfortes’ reported income and taxes, for the 10-year period:

· They had federal taxable income of $132 million, or about $50 million less than their gross income. Their Montana state taxable income was $146 million.

· The Gianfortes reported $41 million in contributions to charitable causes, including their family foundation, which has handed out almost $70 million in grants since its establishment in 2004.

The foundation has given to a broad array of causes and groups in Montana, the nation and the world, including local colleges and schools, rescue missions, Special Olympics, senior centers, churches and religion-affiliated groups.

· The Gianfortes benefited greatly from the state’s income-tax credit on capital gains, saving them nearly $2.7 million in state taxes over 10 years. Montana allows taxpayers to reduce their state income tax directly by 2 percent of their total capital-gains income.

In 2012, the year that the RightNow Technologies sale was completed, the tax credit enabled the Gianfortes to reduce their state income taxes by $1.9 million, to a total of $4.2 million.

· The Gianfortes had $29 million of income from interest and dividends from various investments.

Juras, and attorney from Great Falls, reported $1.46 million in adjusted gross income for the 10-year period, upon which she paid $269,000 in state and federal income taxes.