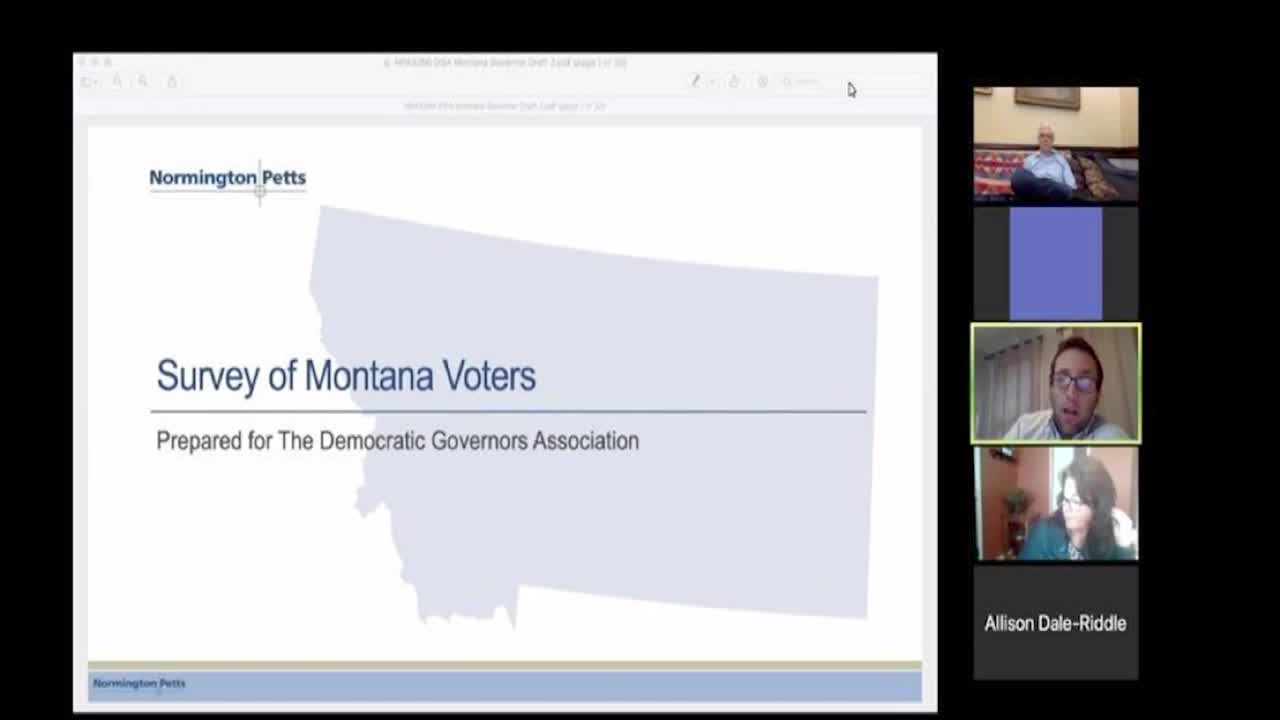 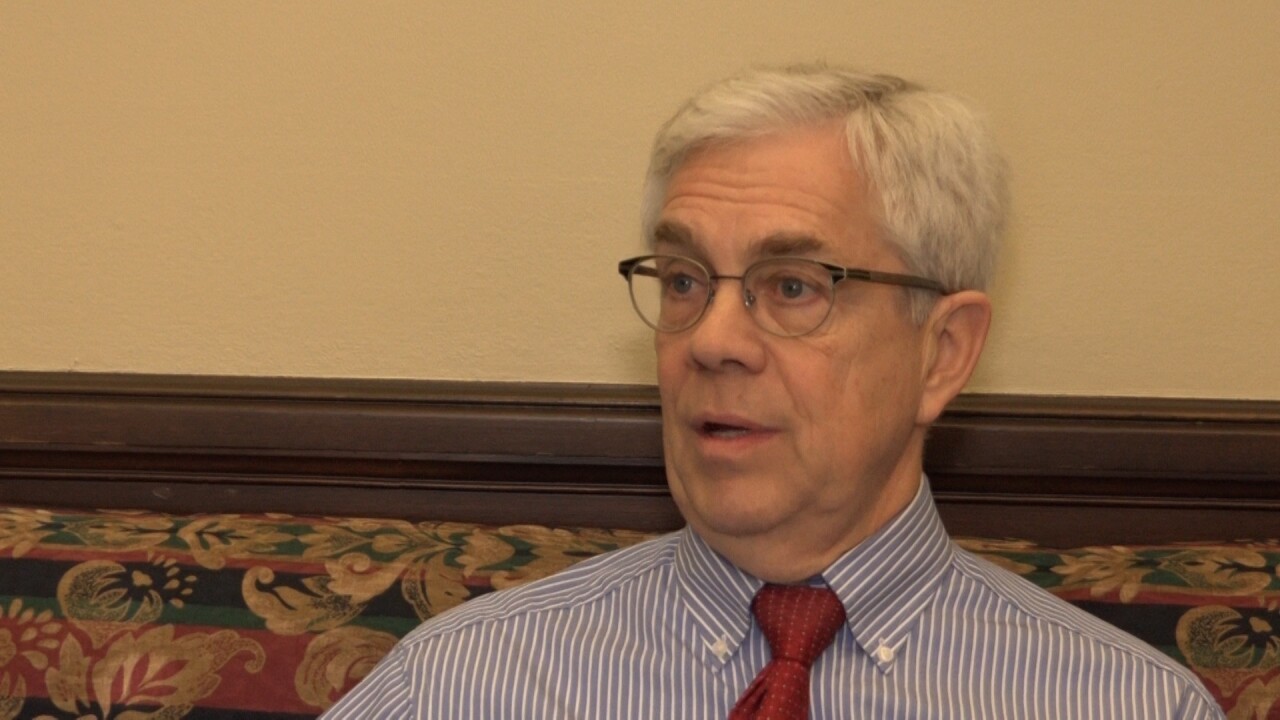 HELENA — The Montana Republican Party on Tuesday filed an ethics complaint against Democratic Lt. Gov. Mike Cooney, accusing him of breaking state law by participating in a campaign conference call in his Capitol office last month.

The complaint, filed a day after MTN News reported on the call, said Cooney violated the state law that forbids the use of "public time, facilities, equipment" to support or oppose a political candidate.

"Lt. Gov. Cooney must be held accountable for breaching the public's trust through his blatant use of taxpayer resources to advance his own political ambitions," said Spenser Merwin, executive director of the state GOP. "This violation brings into serious question whether Montanans can trust Cooney with the responsibility and privilege of governing our state."

Cooney, one of two Democrats running for governor, spent about a half-hour on the April 13 call with the Democratic Governors Association, discussing campaign strategy, his campaign confirmed Monday.

The GOP complaint asked the state commissioner of political practices to investigate the complaint and determine if any violation occurred.

MTN News obtained a screenshot of Cooney during the video conference call, showing him sitting on a couch in the lieutenant governor’s office in the east wing of the Capitol.

The Cooney campaign told MTN News that Cooney used a personal laptop for the call and that no state personnel, equipment or supplies were involved. His opponent in the Democratic primary, Missoula businesswoman Whitney Williams, also participated in the call, his campaign said.

Cooney campaign manager Emily Harris said Monday that circulation of the picture of Cooney on the call “is nothing more than an attempt to distract voters from what really matters in this election: electing a governor with tested leadership Montanans can trust.”

Williams, however, said Tuesday that Cooney clearly broke the law and that actions like his "chip away at public trust in government."

"After almost 40 years in government, Mike Cooney should know right from wrong," she said. "The problem is: He's been a career politician for far too long. That’s why Democrats across Montana are ready for a new generation of leadership in Helena."

The winner of the Democratic primary on June 2 will take on the Republican nominee and a Green Party and Libertarian candidate this fall.

Cooney’s campaign said the call is an “isolated incident” because Cooney was on a tight schedule between meetings, and needing to be on a subsequent tele-town hall with Gov. Steve Bullock on the Covid-19 crisis.

“The lieutenant governor does not routinely listen to these sorts of calls in his office and regrets if this isolated incident amounted to a technical contravention of the rule … cited,” his campaign said in a statement. “He was unavoidedly in the office because he is helping lead Montana through a once-in-a-century crisis. …

“The lieutenant governor conducts all of his political fundraising and other work for his campaign at home or in a private office.”