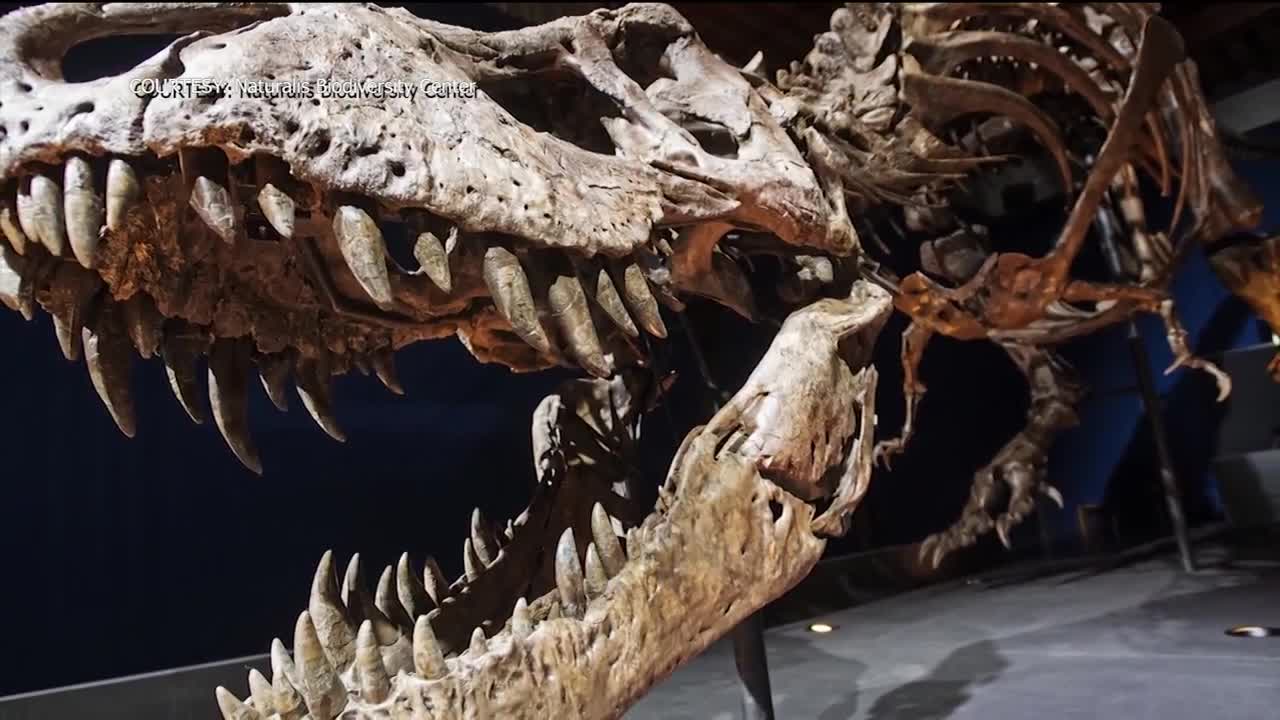 HELENA — The Montana Supreme Court ruled this week dinosaur fossils aren’t considered minerals, and the rights to their ownership belongs to the surface property holders.

In a 4-3 ruling, the court said that while fossils can be of significant monetary value and tremendous scientific importance, they do not meet the standard of a mineral since they are not processed into another material.

The case heard before the court revolves around long-standing dispute between landowners and mineral estates in Garfield County that dates back to the mid-2000s.

In the fall of 2005, Mary Ann and Lige Murray found a “spike-cluster” of fossils on their property. Court documents say the Murrays initially thought the finding to be insignificant, but would soon discover the fossilized remains of two dinosaurs locked in combat, “The Dueling Dinosaurs," an incredibly rare and valuable find. In 2007 a triceratops foot was found and a large triceratops skull was discovered in 2011.

The fossilized remains of a Tyrannosaurus rex, a.k.a. “The Murray T. Rex” or “Trix," were discovered on the ranch in 2013. That fossil is one of only a dozen in existence preserved as remarkably as it is.

The T. Rex sold for several million dollars to the Naturalis Biodiversity Center at Leiden, the largest natural history museum of the Netherlands.

The Murrays owned the surface land on their ranch, but most of the mineral rights belonged to out-of-state companies. When mineral estate contracts were signed, neither party made a contingency for fossils found on the property.

In 2013, BEJ Minerals and RTWF LLC, who hold mineral rights to the property, claimed an interest in the finds, arguing that the fossils were just like finding oil or natural gas on the property.

Last year, the 2019 Montana Legislature passed a bill that declares that fossils are not minerals, and that they belong to the landowners.

That bill was signed into law by Governor Steve Bullock, but because this law was signed after the initial court proceedings, Murrays’ case was left up to the courts.