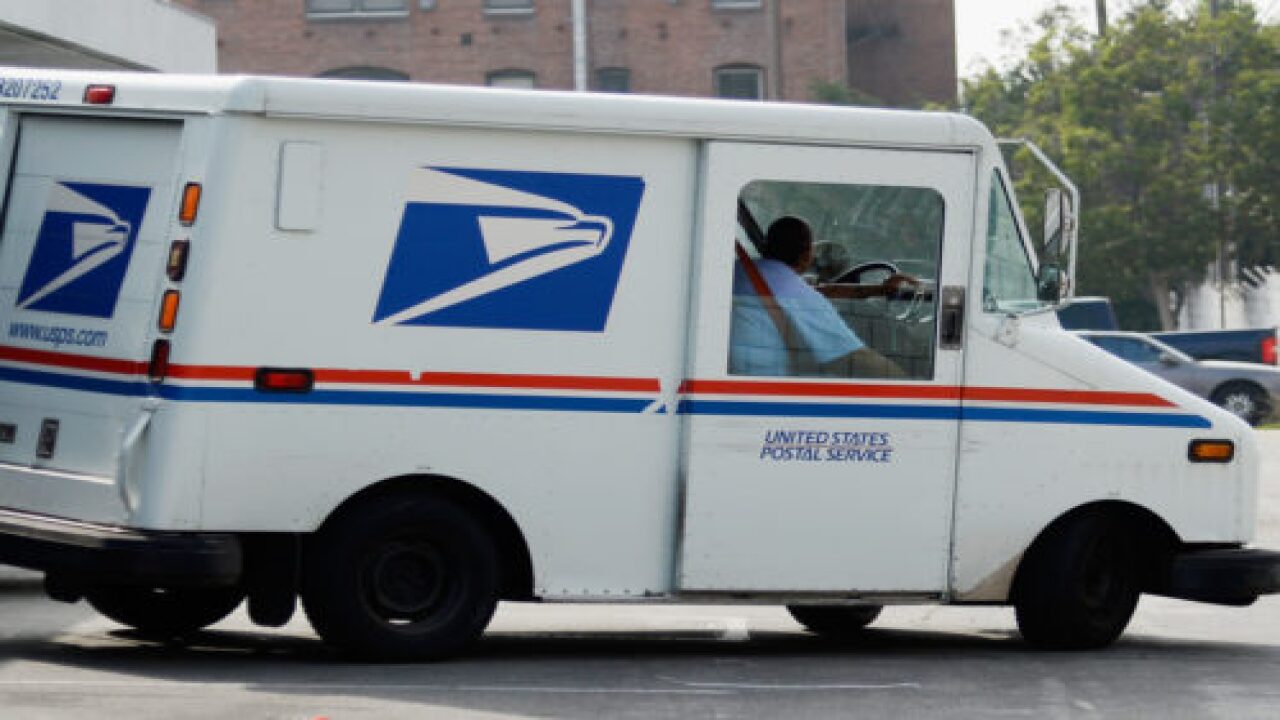 HELENA — Montana’s congressional delegation Friday continued to raise questions about U.S. Postal Service actions they feared could delay mail service in the state – including the removal of mail drop-boxes from several cities.

The Postal Service said Friday it’s putting on hold the removal of any of the traditional blue drop-boxes in Montana – although it has also said removal of some boxes is fairly routine, in response to mail volume.

The drop-box-removal issue was raised first by U.S. Sen. Jon Tester, D-Mont., on Thursday, in a letter to Postmaster General Louis DeJoy, asking if the removals were occurring and for an explanation.

On Friday, Tester said DeJoy must “immediately provide Montanans with an explanation” for these and other actions on delayed mail, or do it before a Senate Committee.

“Since ringing the alarm on the removal of collection boxes from communities across Montana, it has become clear that these reports are accurate,” Tester said in a statement. “These actions set my hair on fire and they have real-life implications for folks in rural America and their ability to access critical postal services like paying their bills and voting in upcoming elections.”

Sen. Steve Daines and Rep. Greg Gianforte, both Republicans, wrote letters Friday, asking for an explanation about the box removals and an investigation.

“I am concerned at the potential negative impact these cuts will have on mail delivery,” Gianforte wrote Friday. “While I appreciate attempts to improve efficiency, it is critical that the USPS not delay mail delivery.”

They’ve also questioned other actions taken by the Postal Service in recent weeks, that could lead to delays in mail delivery.

President Trump said on Thursday that he opposed emergency funding for the Postal Service, which has been hit hard by the Covid-19 pandemic, because he didn’t want to enable widespread mail voting in this fall’s election.

Daines told MTN News Friday that he wants to include funding for the Postal Service in the next Covid-19 relief bill and has been leading the charge on that issue.

However, neither he nor Gianforte mentioned mail voting in their letters to DeJoy.

When asked Friday whether he had concerns about the president’s comments on mail voting and Postal Service funding, Daines said he’d sent a “very strongly worded letter, asking questions about what’s going on with the delayed service.”

“The bottom line is to make sure that Montanans are getting reliable mail service,” he said. “This is a big deal, particularly for our state. “

Tester and all 46 Democratic and Independent U.S. senators sent a letter to DeJoy earlier this week, expressing concerns about Postal Service actions that could undermine mail voting.