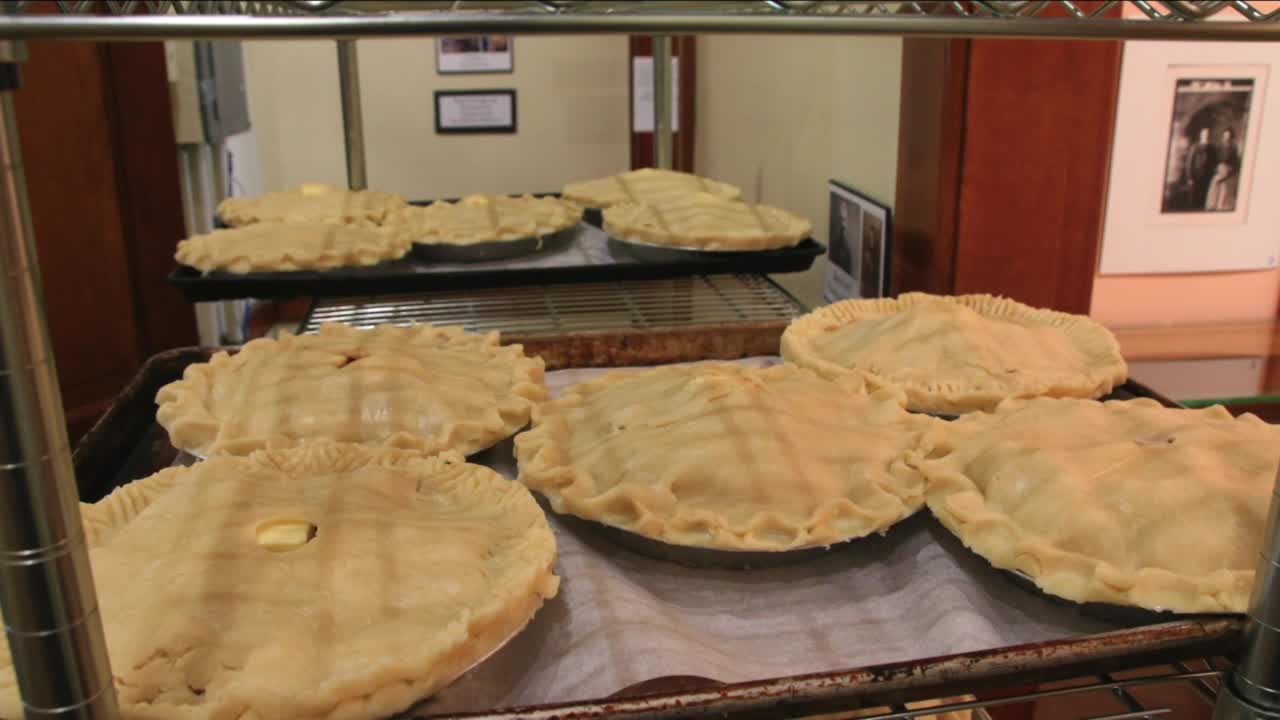 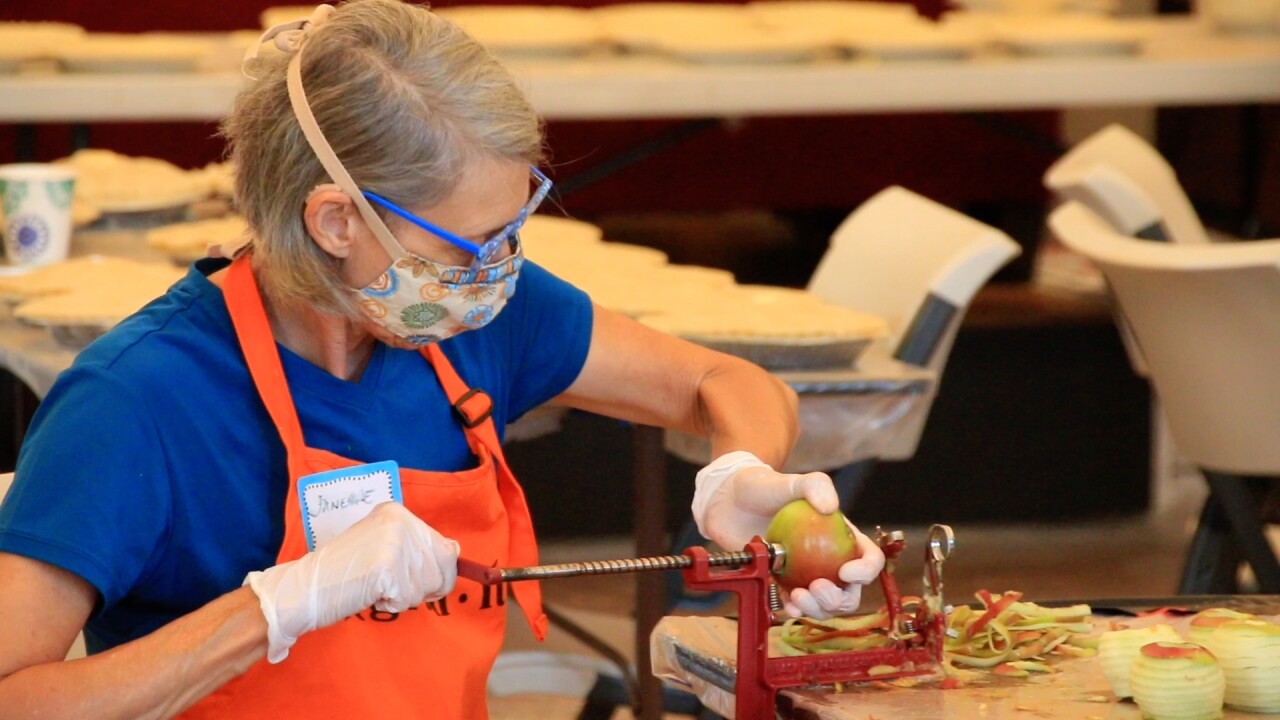 So, will the pies prevail over the pandemic? If a bunch of hardworking Bitterroot volunteers are to be believed, it's already happened.

Let's get down to the "core" of the problem. How do you keep a tasty tradition going when the world is spinning through COVID confusion? You take safety precautions, and use lemons to make lemonade, or apples to make pies.

“We are thankful and feel blessed and privileged to be able to host it again this year. Yes, it is going to be a smaller version. But you know, I was talking with our volunteers, we consider it a win because it was going to be 0 so anything above 0 is a win, right, this year,” Assistant Director of Ravalli co Museum Nancy Ann Bevins said.

With the blessing of the Ravalli County Health Department and the City of Hamilton, volunteers were back at it Thursday, pounding out the pies for the 41st annual Apple Day. It's harder. About a fourth of the usual pie output, and less places to bake them.

“We had several churches always contributed their facilities that just weren't able to do that this year. So we had to modify everything, make things work the way we could. So yes, there's less pies so there's going to be a line," said Bevins.

But everyone is adapting, including the museum, which depends on the pie sales as a major fund raiser.

“We’re going to shift some of our exhibits to online and try to do some online field trips for the students in the classes 'cause they always come here for field trips and that's changed too, right? So, hey, and there's the bell. That means that another apple box has been emptied," said Bevins.

Friends and neighbors are doing what they can. And you can still join them Saturday.

“We've got this faction of bakers and makers and cooks that like this part of it. They don't come out so much for the actual Apple Day. So we do need some volunteers. You can call the museum, let us know. Or hey, if you show up and you tell me you're here to help, will plug you in," said Bevins.

The "Biggest Bake Sale Under the Big Sky" runs from 9 to 3 Saturday, and will include local vendors with full safety precautions.