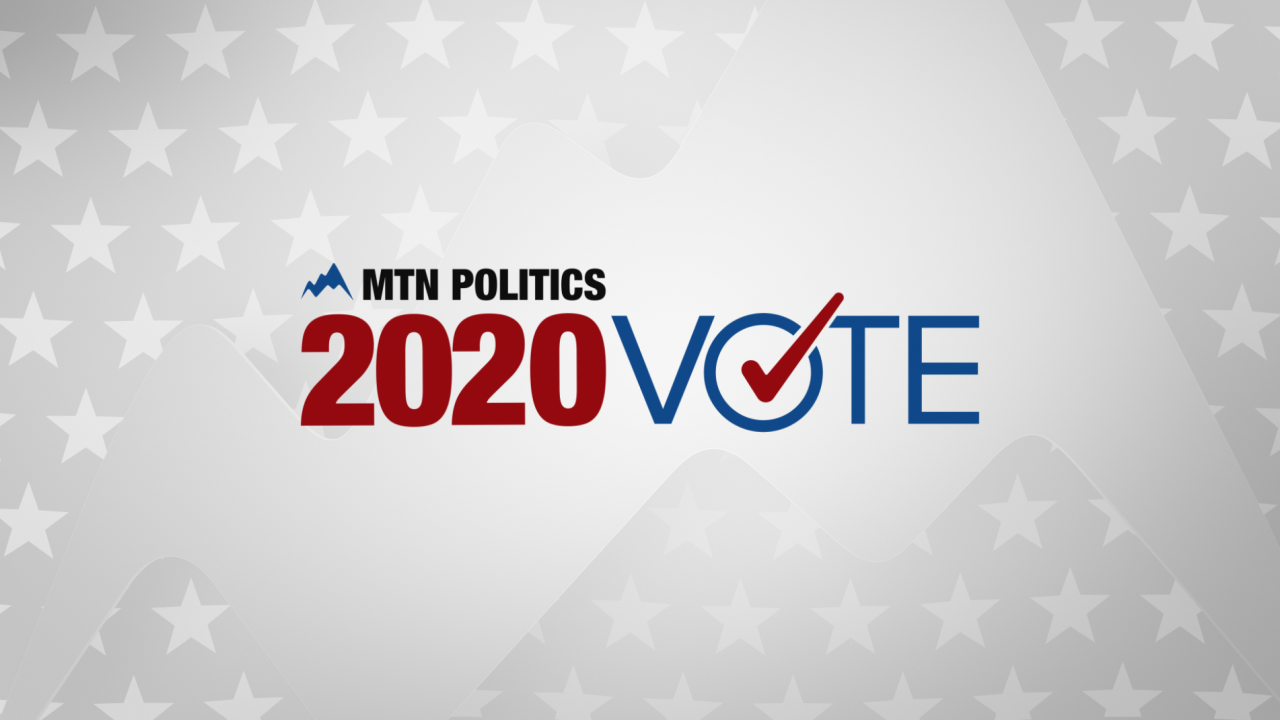 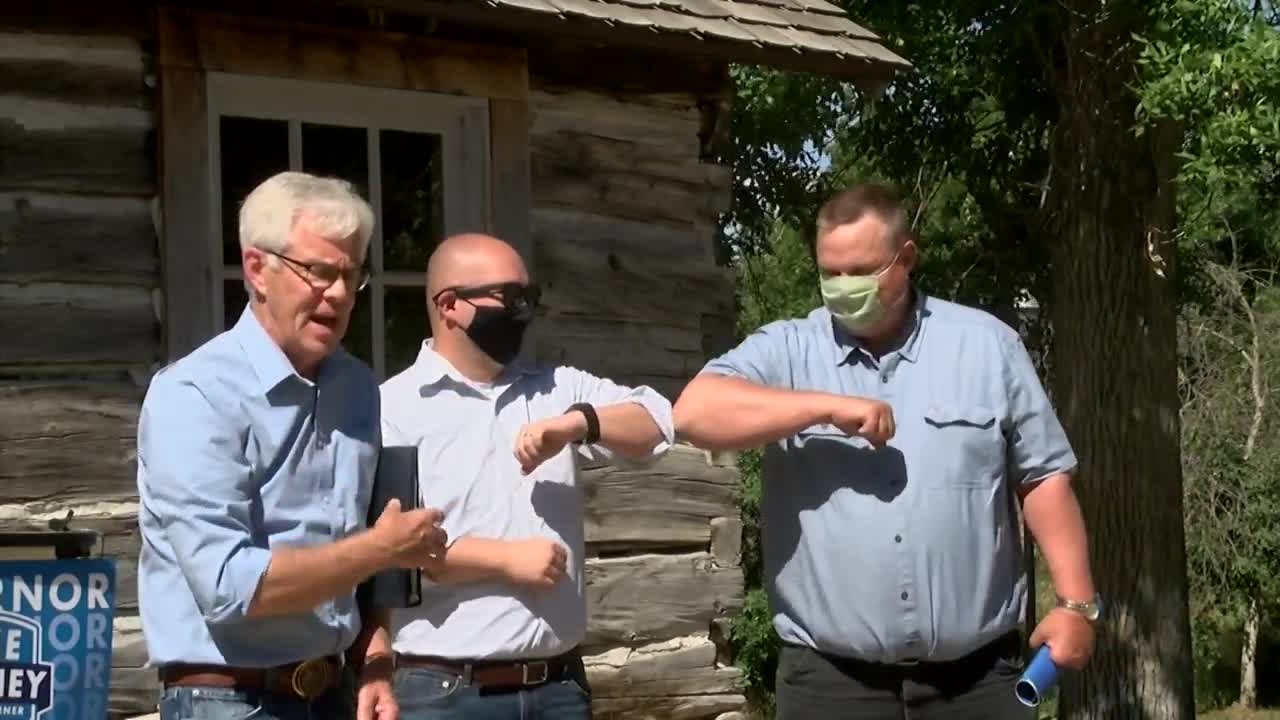 Cooney introduced what he’s calling his “Growing Montana” plan, and then answered a handful of questions before the end of the event.

The highlights of the plan include increasing the percentage of funding for the Growth Through Agriculture Program through the Coal Severance Tax Fund, reinstating Country of Origin Labeling (COOL) for beef and pork products in Montana, supporting Hemp as a Montana crop by investing in processing infrastructure, and supporting “Right to Repair” Legislation, which would give Montana’s farmers and ranchers the right to repair their own equipment.

“Even before the pandemic, our agricultural neighbors and friends were really having a tough go,” explained Cooney, when asked about the importance of supporting the state’s farmer and ranchers through the Coronavirus pandemic and beyond. “The pandemic just kind of added on to everything, and so I think it is very important. It’s still one of the leading industries in Montana, it supports so much of the state and our rural economy, which is so important to the state’s economy.”

Cooney insisted that his plan would support Montana’s working families and small businesses. He also voiced his support for the Affordable Care Act and said that the Agriculture Industry is the most important sector of Montana’s economy.

Tester called Cooney a “friend to agriculture in Montana” in a brief speech before handing the stage over to the Democratic Candidate for Governor. After his address, Cooney took questions from members of the crowd, and expressed his support for locally-sourced meat, among other things.

One thing he also spent a good deal of time touching on – the U.S. trade war with China. “The trade war has been, I think, devastating on our local agricultural producers,” Cooney said. “It’s done away with markets, it’s kept prices low, it has caused prices to be high on things that they need to buy. So, I think that it’s been a terrible policy for our producers here in Montana, and they don’t seem to want to do anything about it. It’s been almost four years.”

Cooney and his running mate, Casey Schreiner, currently a member of the Montana House of Representatives, are continuing to ramp up their campaign efforts as we inch closer to the November 3 election, which will pit Cooney and Schreiner against Republican candidate Greg Gianforte and Great Falls-based attorney Kristen Juras.

Cooney also said that he thinks there is a disconnect between lawmakers in Washington D.C. and the farmers and ranchers in rural Montana when it comes to addressing needs that have been brought about by the Coronavirus pandemic.

“We need to pay attention,” he said emphatically. “We don’t need to tell them what they need to do, we need to listen to them and we need to be a partner with them to take them in the direction they want. They want fair prices, they want a market they can depend on, they want to know that they’re going to be able to make a living and not have to not know where the next paycheck is going to come from.”