Looking for a cheap flight? Your best bet may be Travel Deal Tuesday

If you're looking to score a cheap flight, your best bet may be booking on Travel Deal Tuesday. 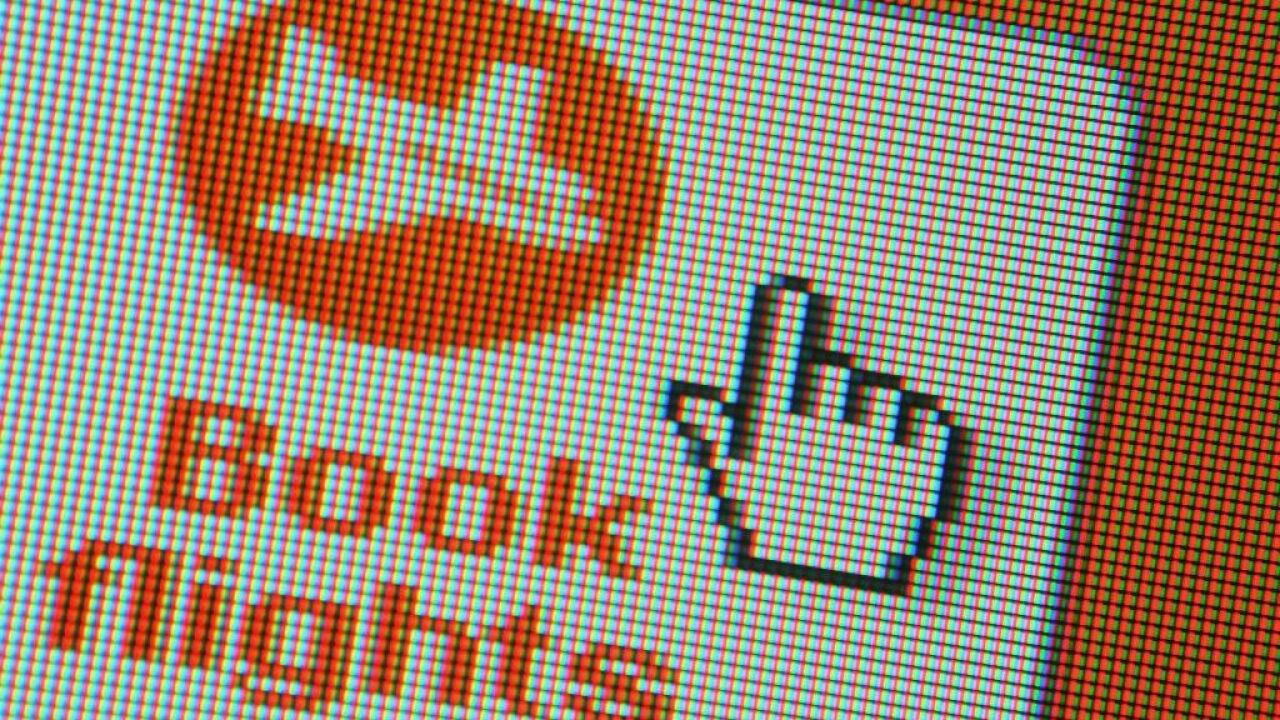 Black Friday and Cyber Monday may get a lot of attention during the Thanksgiving shopping weekend, but you could score even bigger deals Tuesday.

This could be your chance to buy a ticket to a bucket list destination, like Paris, Barcelona or Tokyo.

“It's important to see what the routes look like before you start booking, so when you know that you see a good deal, it is a good deal,” says Julie Ramhold, a consumer analyst for DealNews. “Also, be flexible with your travel dates because just by moving a date a couple of days, you can find a much better rate sometimes.”

Last year, there were some international round trips that went as low as $200. Some domestic round trips went for $75.

You can do a few things to prepare, like checking in with individual carriers to see what deals they have going on. In addition, international carriers will likely have great deals in the U.S. to get their name out there.

You can also use price-tracking software like Hopper, Google Flights and KAYAK.

Hopper is offering a new feature that will lock in a Travel Deal Tuesday price.

“What we do is allow you to lock in the good deal price that you see on Travel Deal Tuesday and you can hold that price between one and seven days, and then come back to the app and book as soon as you're ready,” says Hayley Berg, an economist with Hopper.

You'll likely have to book for the spring or later.