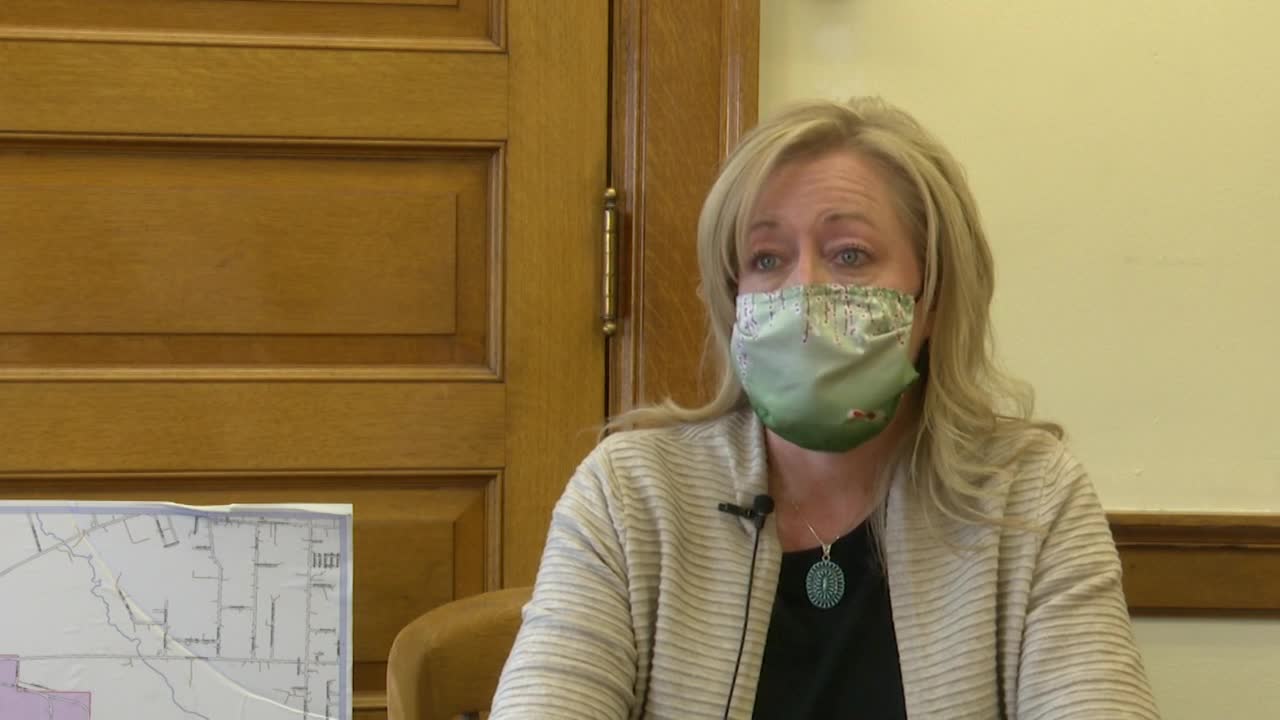 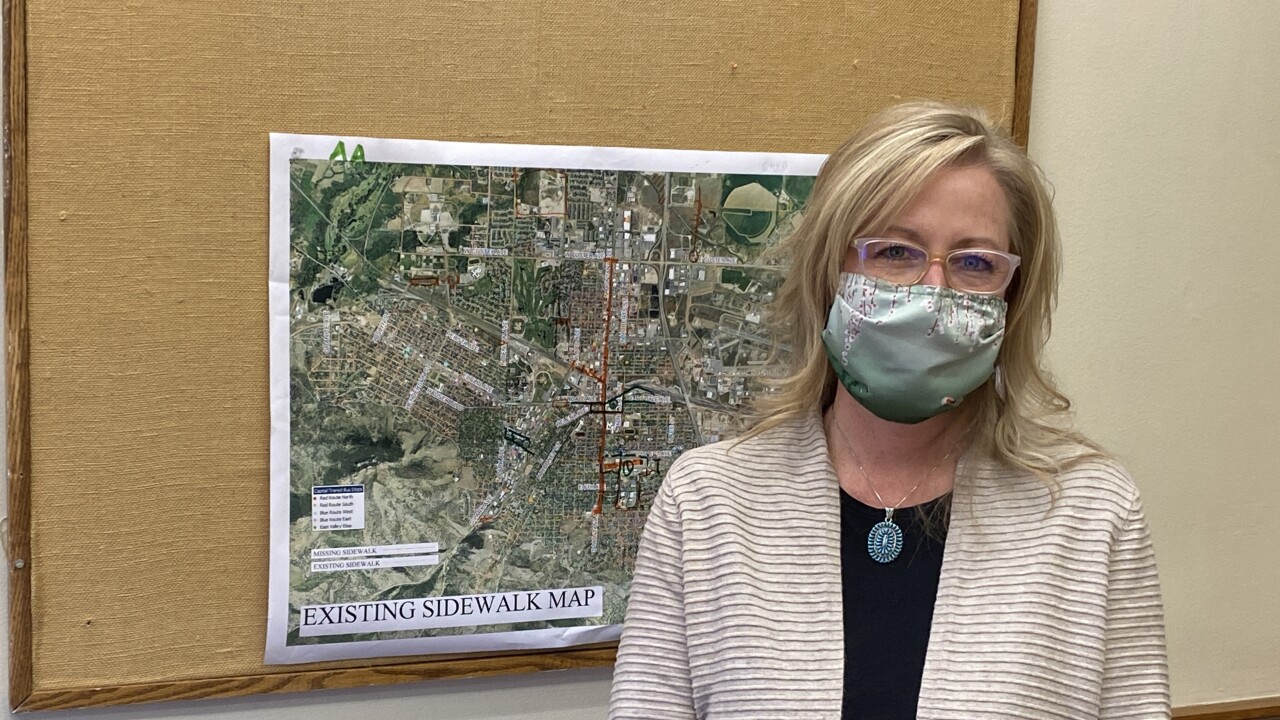 HELENA — Helena’s new top administrator says, when she visited the city several months ago, she was immediately impressed.

“This town is a treasure,” said Rachel Harlow-Schalk.

Now, Harlow-Schalk is Helena’s city manager, and she says she wants to work to help support the things that make the community unique.

“What I am really appreciative of in Helena is this balance of preservation of our past and really being innovative and putting a lot of thought into our future,” she said.

The Helena City Commission selected Harlow-Schalk as the next city manager in August. She is the permanent replacement for Ana Cortez, who left the position in February.

Harlow-Schalk started work on Monday. She said her first four days have been filled with meetings with city staff and people around the community.

“It’s been exactly what I’d been hoping for,” she said.

Harlow-Schalk comes to Helena after a long career in Colorado. She most recently served as the state of Colorado’s deputy director of local government, where she helped distribute funding and other resources to cities and towns that needed them. She said she joined the state Department of Local Affairs after helping with their response to disastrous flooding across Colorado in 2013.

Prior to that, Harlow-Schalk had worked in local government for about 20 years – starting in environmental jobs and working her way into more general administration.

“Local government is the government that has the most involvement with the community and with the citizens,” she said. “It is the place where your drinking water comes from, where your roads are built.”

Harlow-Schalk said she had long been interested in eventually becoming a city manager, but her move to state government had sidetracked that plan.

“Having this position open up – and it really, based on what the expectations were of it from the posting, was a match to me – I revisited this goal of being a city manager,” she said. “I’m so happy to be in a place I had actually as my destiny.”

Harlow-Schalk has had long ties to Montana. She said her mother is from Butte, and her family spent a lot of time in the state over the years.

Harlow-Schalk said she and the city commission discussed three main priorities as she starts work. The one of the biggest is creating a strategic plan for Helena – laying out goals and actions to direct the city in the coming years. She said that work will take time and require a lot of input from all city departments and from the community at large.

“The intention is to have a set of broad strategies and then implementable working actions every year that the team is driving, so that the commission can see that their priorities are being hit, and the community knows exactly what we’re working on,” she said.

She said another goal is to maintain financial stability. She said the strategic plan will be important for providing direction for the city budget.

“The budget should feed your strategic plan,” she said. “If we’re feeding that plan and we’re watching ourselves financially be secure, then we’re all heading in the same direction and we understand where we’re going.”

Harlow-Schalk’s third priority will be building relationships, both within city government and with the wider community. She said she wants to work to make sure that, before the city makes any decisions, they’ve given all stakeholders a chance to have their input heard.

“Being accessible is incredibly important, I believe, to building that relationship around feeling heard,” she said.