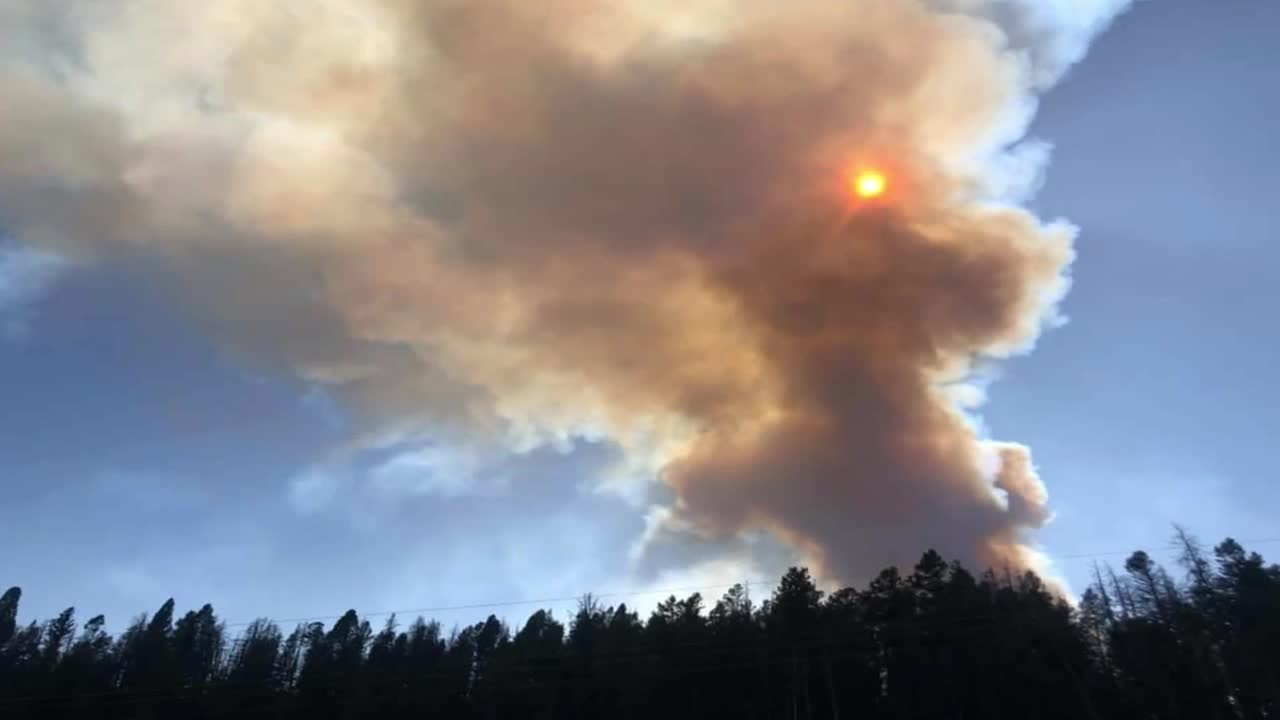 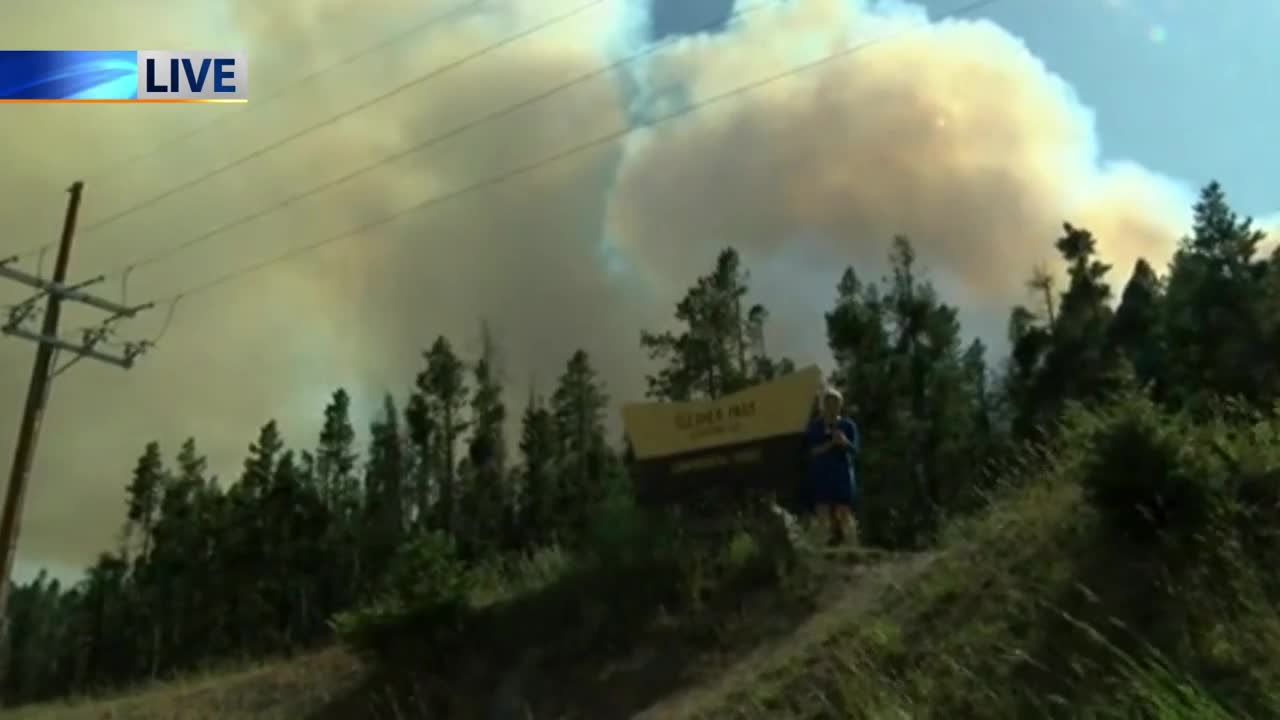 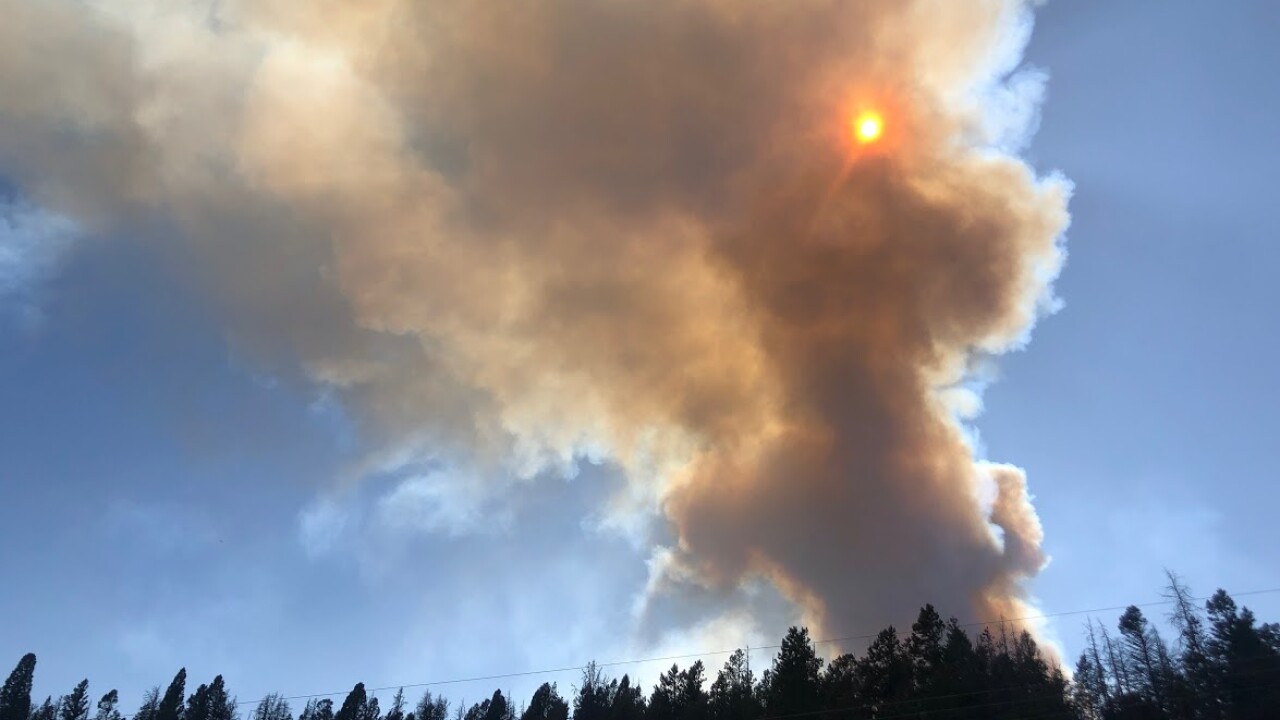 UPDATE 08/06 11:40 A.M.: On Tuesday morning officials revised the estimated acerage on the Horsefly Fire down to 500 acres.

Almas Northern Rockies Incident Management Team announced Tuesday morning that the US Highway 279 has been closed to bicyclists between Highway 200 and Stemple Pass.

The cause of the fire remains under investigation at this time.

A public meeting has been planned for 6:00 p.m. Tuesday at the Canyon Creek Rural Fire District Station. The fire station is located at 7560 Duffy Lane.

UPDATE: 5:50 P.M: The fire has grown to 1,500 acres, according to Jenni Garcin, PIO spokesperson for the Almas Northern Rockies Incident Management Team.

A shelter for evacuees is on standby at the First Assembly of God Church at 2210 Dodge Ave in Helena.

If someone one needs to stay at the facility the should call the Red Cross at 1-800-272-6668 to have the shelter opened.

At the order of the Lewis and Clark County Sheriff, evacuation orders have been issued for residents of the Flesher Acres area, located on the east side of Flesher Pass. This is due to the growing threat of the Horsefly Fire.

Around 25 homes have been evacuated.

UPDATE: 5:00 P.M.: A PIO spokesperson says that one air tanker has been ordered, and 2 helicopters are on scene.

The fire is near Flesher Pass near Lincoln.

Evacuations have not yet been ordered.

According to the Almas Northern Rockies Incident Management Team, a new fire was reported at approximately 1:30 on August 5, 2019.

This incident has been named the Horsefly Fire. It was reported to be 1 to 2 miles northwest of the Black Diamond Fire and over 100 acres in size.

Resources are currently in route and the Lewis and Clark County Sheriff’s office has been notified.

We will update you as more information becomes available.