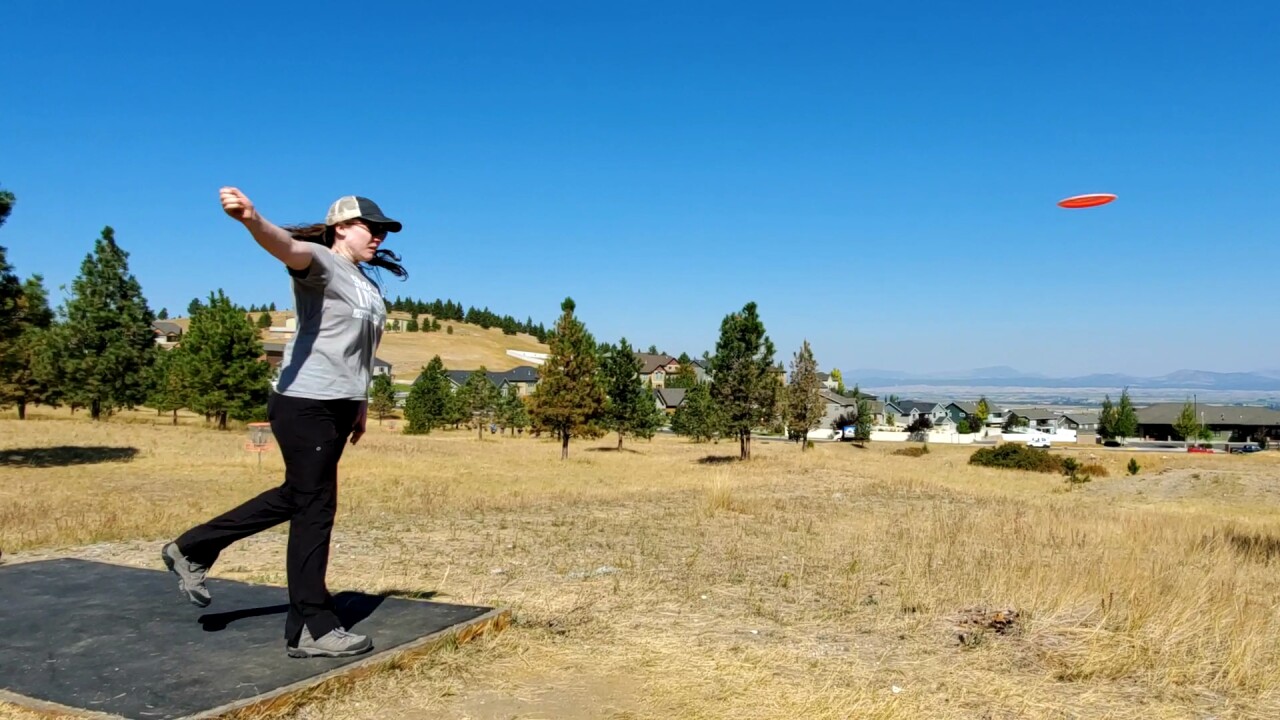 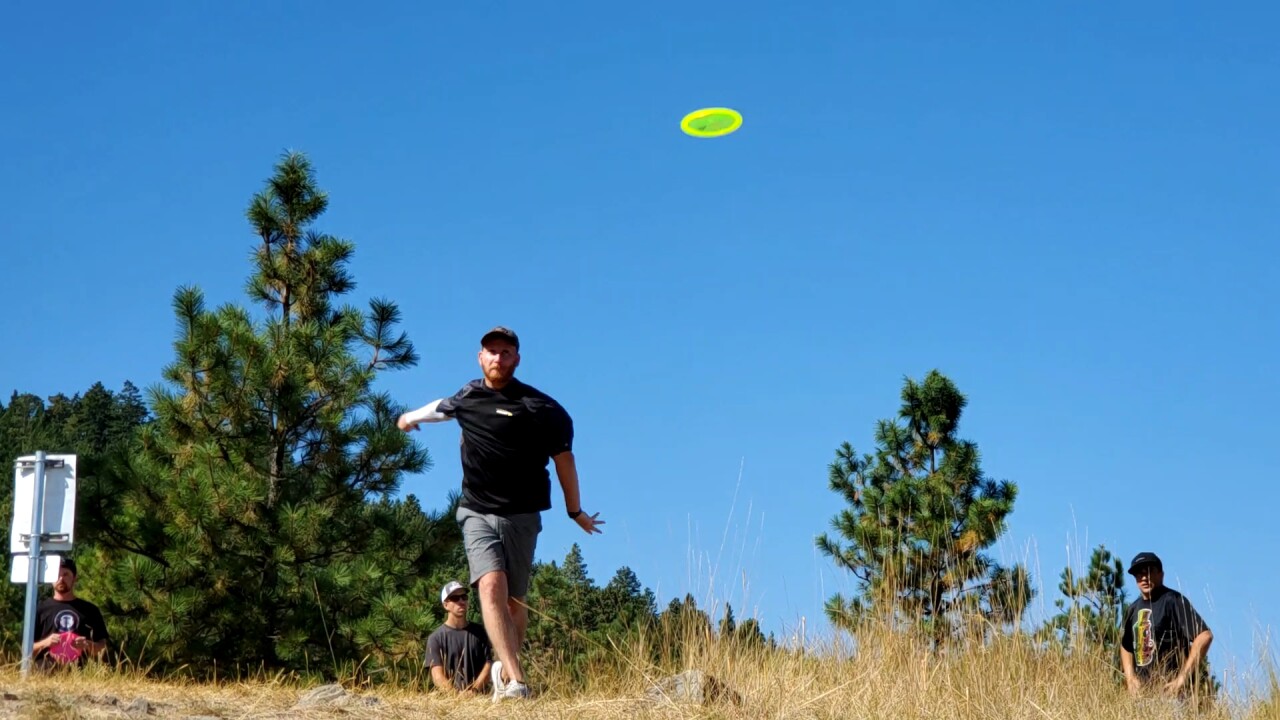 HELENA — The Queen City Disc Golf Tournament is an annual event that brings out hundreds of folks. The pandemic not only limited the event - many people were concerned it was going to be canceled.

“There's been a lot of challenges,” says Austin Fonk, Tournament Co-director. “At one time, I didn't think it was going to happen. I was thinking, 'this is just not looking good, I mean, everyone else is canceling. What's the point of us even trying to do it? Let's cancel.'"

The 2020 Queen City Classic was originally supposed to be played in April 2020. The coordinators felt confident they could host the event in September 2020 after visiting other disc golf tournaments and experiencing their COVID-19 guidelines. They felt, if others can do it, so can the Queen City Classic.

“It's kind of a different feeling, you know? We've got masks and COVID-19 precautions that we got to do. That has made it different, but I feel like, in a way, we can tell it's going to progress it going forward, to make stuff easier, whether we have COVID restrictions on us or not," says Fonk.

What Fonk means is the structure of the tournament has been a bit easier and will hopefully transcend to tournaments in the following years. The structure included spreading the event into two days. A max of 72 amateurs in the first day and 53 professionals on the second day. Competitors expressed joy to be back out on the course.

“Super pumped,” expressed Jacquelyn Marsh, a competitor. “It was nice that it was close to where we lived, but also that people could come from, you know, around the area and still have an outside activity. It was nice to do.”

“It's been really nice to get out and actually be able to play the tournament, be able to get out and play a course that's not, you know, a local course, where we have to go at certain times of the day to try to stay away from a bunch of other people,” says Mat Spurlock, another competitor. “So, it feels really good to be back out and try to get some semblance of normalcy."

"With everything else being canceled and the fact that we can do this socially distant and, you know, do it as safely as possible, I think it's a really, cool thing and a big bonus to Disc Golf, in general," says Sean Undercofler, an amateur competitor.

Another bonus to disc golf is that it seems to be popular in the pandemic. The 2020 Queen City Classic received more competitors than ever before since it began 5 years ago. The director says they received so many sign ups, they couldn’t accept everyone.

Disc Golf Helena and the Sleeping Giant Disc Golf Alliance hope to meet the demand of the growing sport by adding two, new courses at Scratchgravel Hills within the next two years.