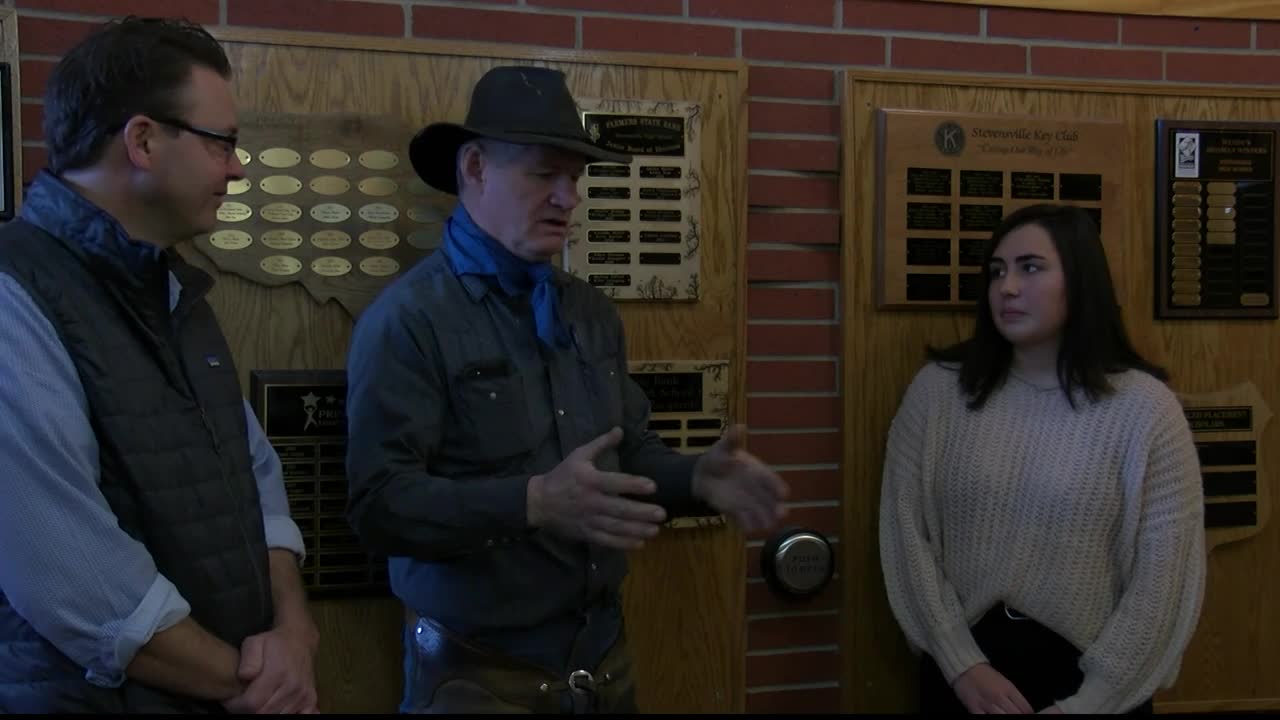 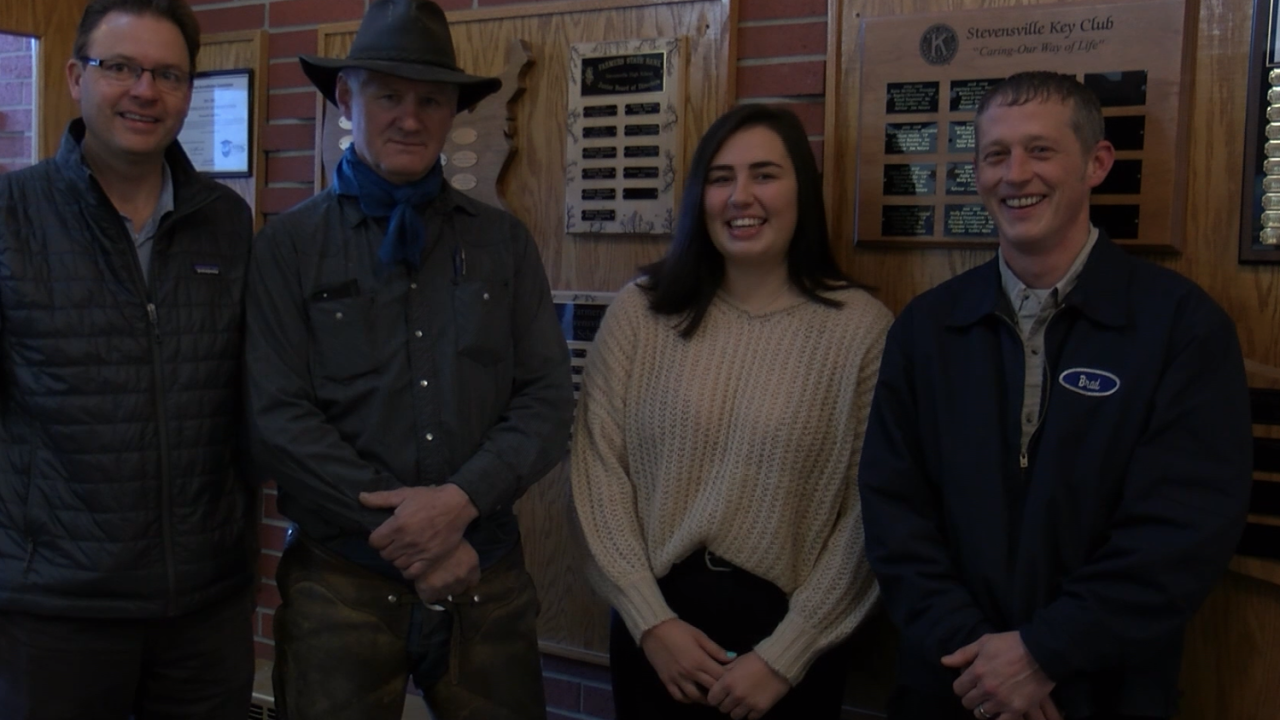 A story that we recently brought you about the Stevensville dad who lost his son in a car accident is seeing a big response in the Bitterroot.

People are calling him wanting to leave donations so that more high school kids can get snow tires.

Student Evynne Alexander was called down to the front office at Stevensville High School on Thursday morning.

Alexander entered an essay contest about the importance of snow tires last month.

Hudson says that after his son died in a car crash last year, donating tires is his way of preventing accidents.

"To help his life save others, it's really the greatest thing that I could do for him, is to not let his life be in vain,” he said.

Hudson is starting a nonprofit in his son's name and says he's already gotten numerous offers of donations.