Saigon Alley transitions from a food truck to a restaurant location 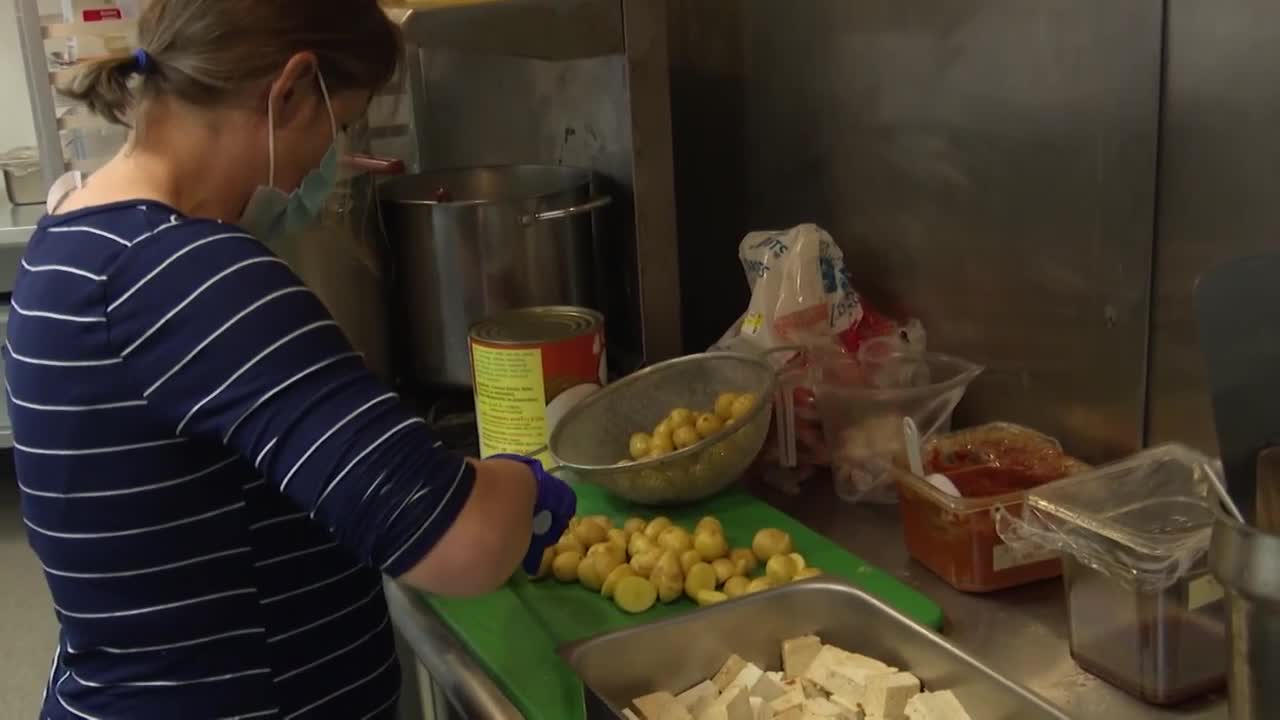 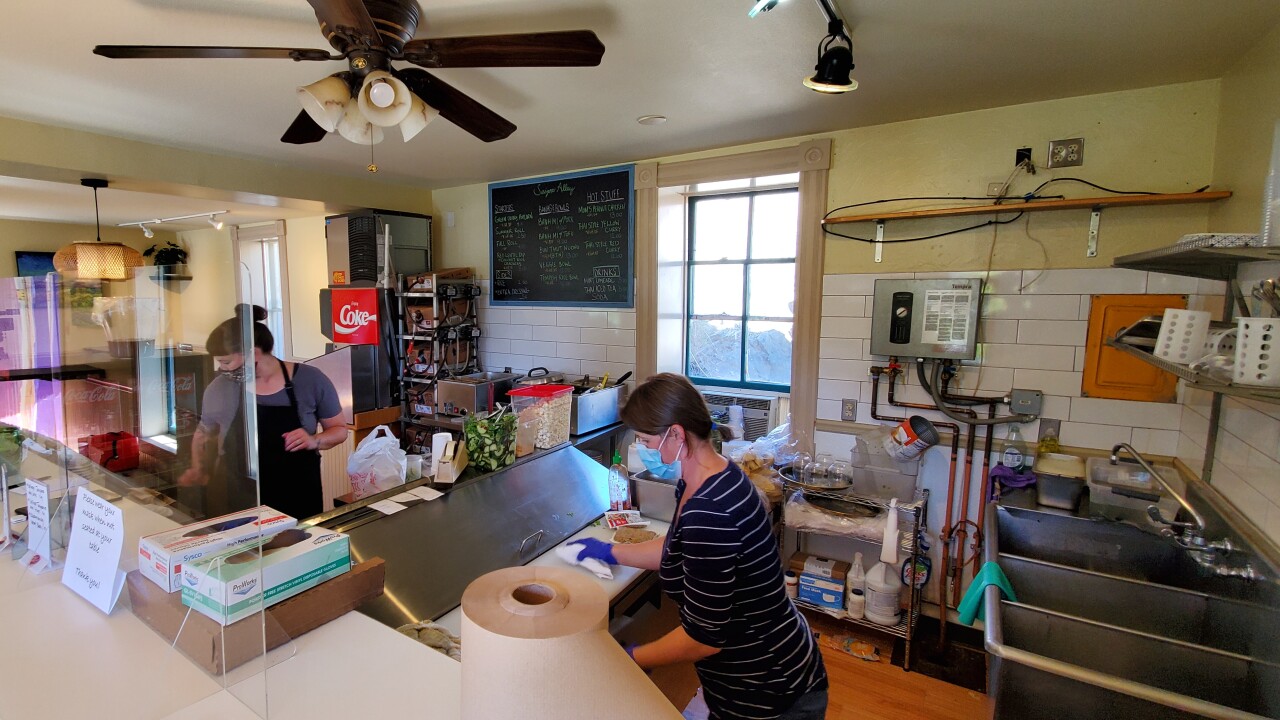 HELENA — A popular Helena food truck has moved to a more, permanent location.

If you enjoy Saigon Alley, well you'll probably not see their food truck for a while, because they've moved to a new location, a dine-in restaurant.

Saigon Alley opened in their new location in Reeder's Alley. The milestone occurred following months of delay as a result of the pandemic.

"I've always had in mind that the food truck was a stepping stone for a restaurant," says Rachel Konn, the owner of Saigon Alley. "And it just seems like the right choice, now that was back in February [2020], before we knew that COVID was going to happen."

Saigon Alley worked with their food truck throughout the summer of 2020 while they renovated the restaurant location, and waited until they felt it was safe and smart enough to open. Konn is excited that her dream is coming true.

"Mainly, I'm proud," says Konn. "We have an amazing staff that's really made this possible and who I believe in, and I know that we can make this a great place for Helena because of them."

"It's really great being able to sit down and talk to customers and get their thoughts, instead of just having them come up to the food truck and walk away," says Mackenzie Dormer, a manager at Saigon Alley.

"I think it's great that they are in a brick-and-mortar. It's more of a permanent move, and hopefully that means they are going to stick around for the long haul," says Ryan Rebo, a customer.

"We followed Rachel since she started Saigon Alley as a food truck, and now she opens this, and it's a success story in a small town. We hope she really succeeds," says Stacey Anderson, a long-time customer.

Saigon Alley says they need time to get settled into the restaurant, and for that, they will be closing the food truck until Spring 2021.

Saigon Alley began their journey the summer of 2017. Saigon has hired three more employees to help with the restaurant.