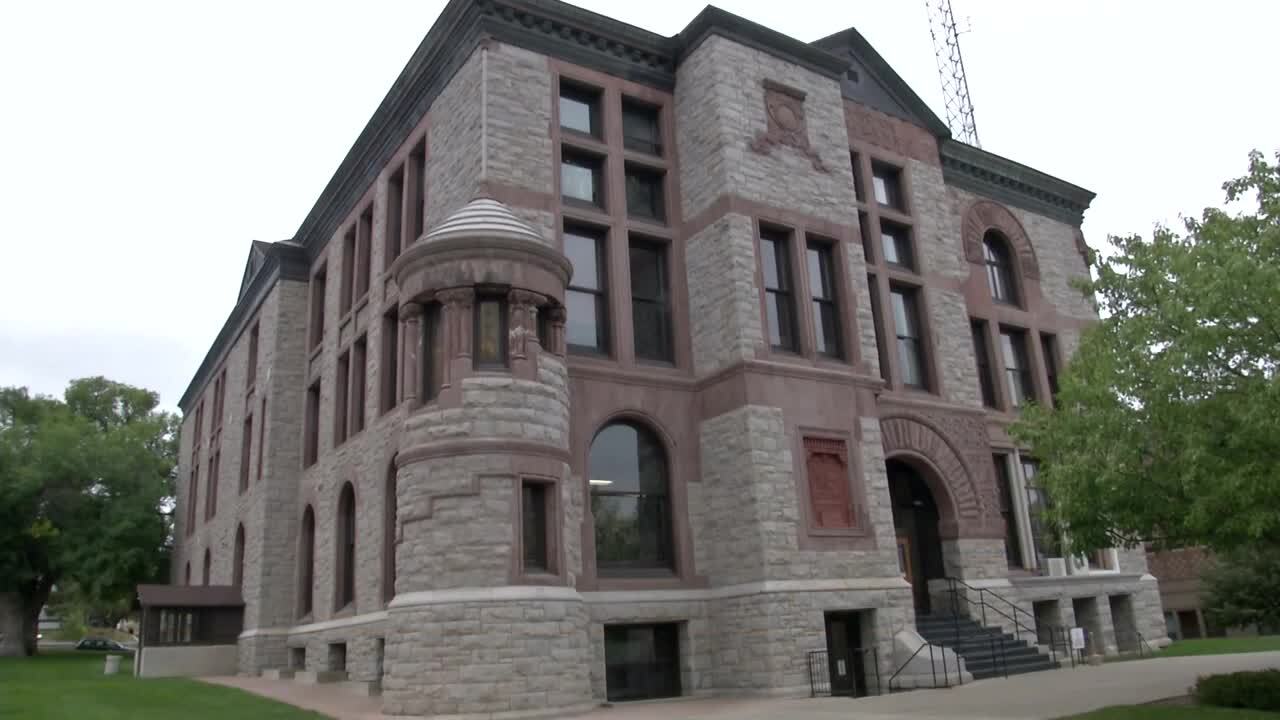 Gov. Steve Bullock will now have 30 days to select one of the nominees to replace Judge James Reynolds, who retired earlier this month.

Whoever Bullock appoints will have to be confirmed by the Montana Senate during next year’s legislative session. If approved, the new judge will serve through the end of Reynolds’ term in January 2023.

The other candidates for the position were Gregory Bonilla, Dan Guzynski and Chad Parker. Commission members said during deliberations Monday that all six candidates they interviewed were highly qualified, and their decision was difficult.