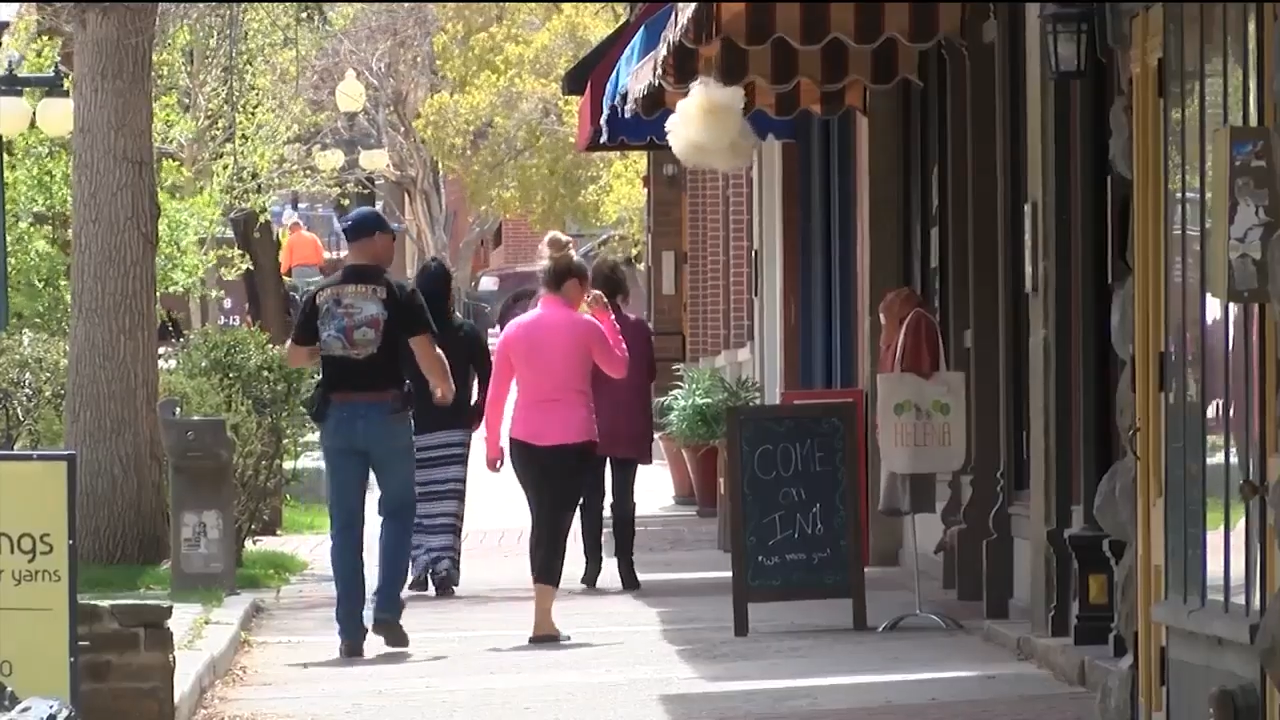 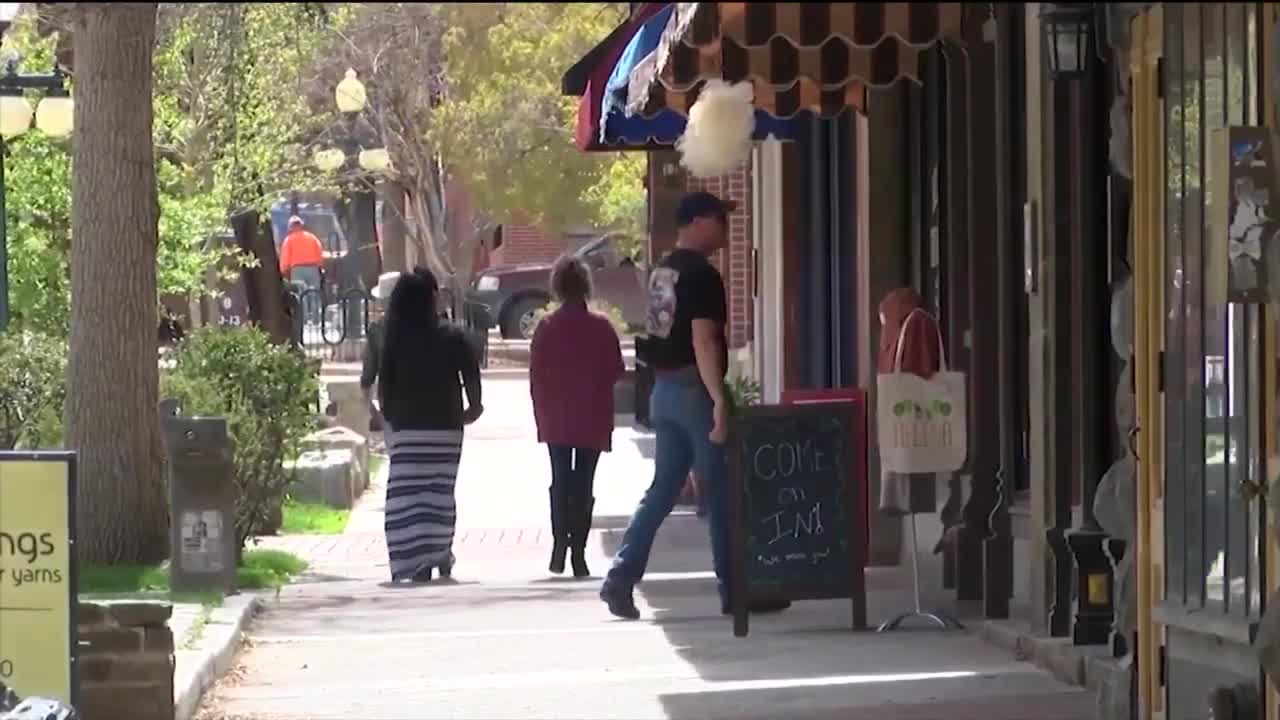 HELENA — Montana is reporting the state’s unemployment rate has dropped to 6.4%, which is 3.8% lower than the national average.

The Montana Department of Labor and Industry say most people who have been unemployed, were able to find work back with their original employer.

“They were displaced from their employer and now they’re returning back to the same job, but there are still a lot of people that are finding new jobs as well,” said Barbara Wagner, Montana Department of Labor and Industry chief economist

Wagner says jobs have been coming back a lot faster than many economists expected.

Since April, 42,000 jobs have been added in the state, bringing total employment to 18,000 jobs below the pre-COVID-19 recession peak.

While the tourism, leisure and hospitality industries have been one of the worst hit during COVID and are still down, they’ve also had the largest job growth since April.

Wagner says this is mainly due to the sheer number of jobs lost at the beginning of the pandemic and those businesses now being able to reopen.

“Leisure and hospitality lost nearly 50% of their employment levels,” explained Wagner. “Keep in mind that’s not necessarily job loss, but that people weren’t able to go back to work and businesses were not allowed to be open. Had we not had that shutdown, those jobs would have still existed.”

Wagner says unlike other recessions where the economy slowly loses jobs, the COVID recession caused jobs to disappear in a matter of days due to the shutdown.

However, that also means jobs can more quickly come back once businesses reopen.

“Leisure and hospitality lost nearly 32,000 jobs which is huge, but they’ve already gained back 21,000 of those jobs,” said Wagner.

The Department of Labor and Industry is still expecting many of those remaining jobs to return as reopening continues. A lot of restaurants and hotels are still not up to full staff, and many movie theaters have yet to reopen.

Throughout the pandemic, Montana's unemployment rate has been lower than the national average.

At the peak of unemployment during the COVID recession, the nation was seeing a 14.7% unemployment rate while Montana was at 11.9%.

Wagner says one of the reasons Montan has been faring better is consumer confidence. The state shutdown sooner than others, but also reopened much faster and has consistently been low on the number of daily reported COVID cases.

“Even with Montana’s shorter stay at home order, it appears that Montana's economy has been fairly resilient,” explained Wagner. “But that may be that we’ve become a more diversified economy.”

Montana has seen an increase in the number of claims through the Pandemic Unemployment Assistance (PUA) in recent weeks, but the State believes many of those claims may be fraudulent.

“We might see 90 PUA claims filed and 43 to 60 of them are all coming from out of state,” said Brenda Nordlund, commissioner of Labor and Industry.

PUA is intended for individuals who are self-employed, seeking part-time employment, or who otherwise would not qualify for regular unemployment compensation.

Nordlund noted PUA is much different than the regular State of Montana unemployment insurance program.

Each PUA claim is vetted by the State before payment is made.

There is help for people who are still struggling to find work, or may have recently lost their job.

Montanaworks.gov is a free resource that can help people find new employment or file for unemployment assistance.