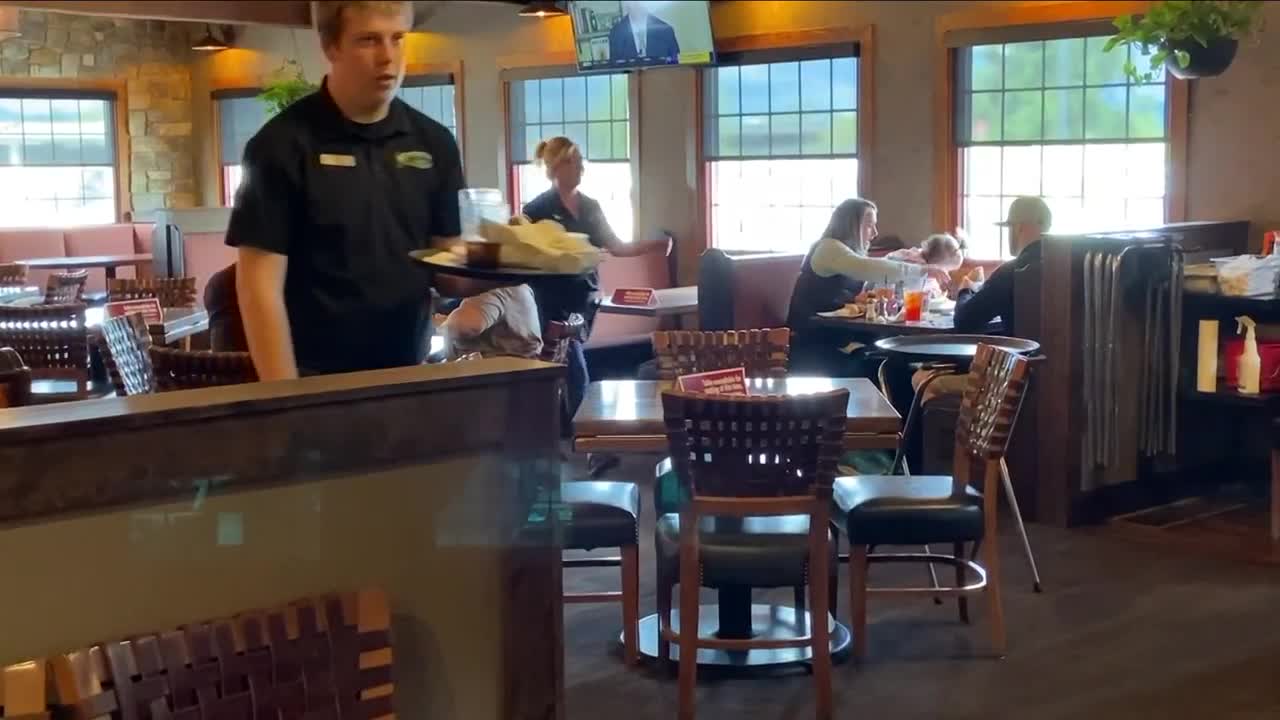 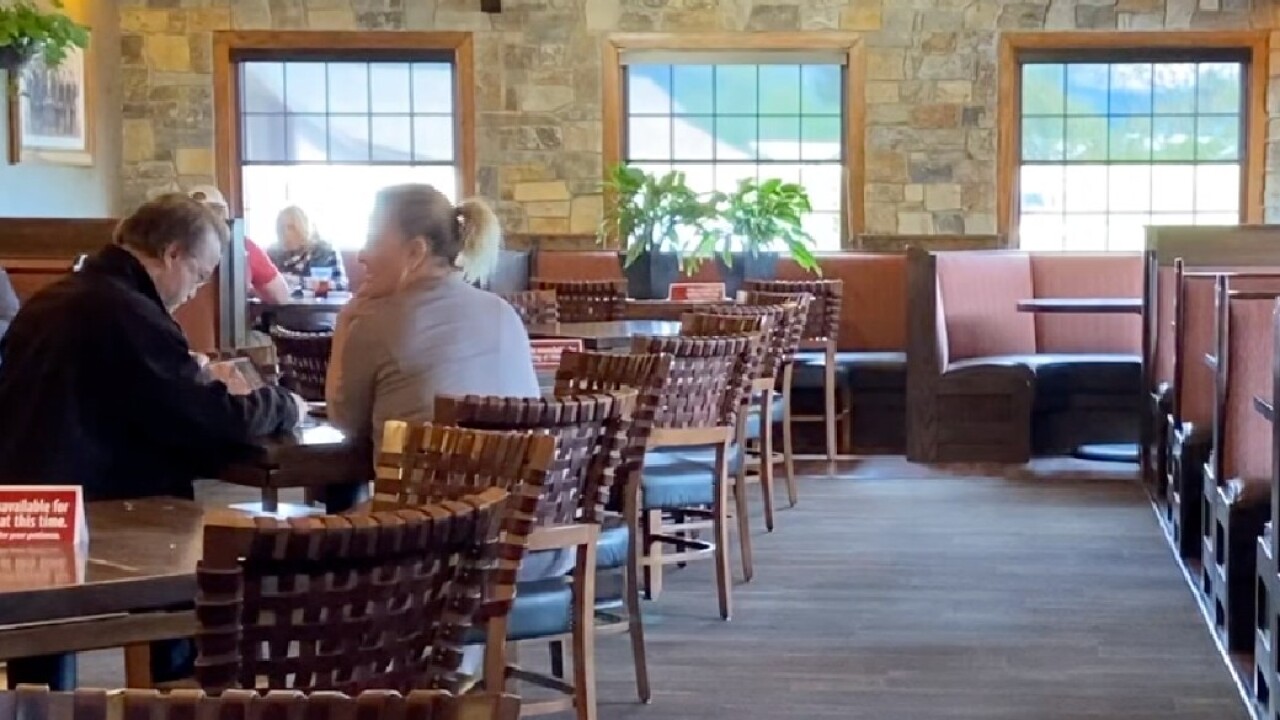 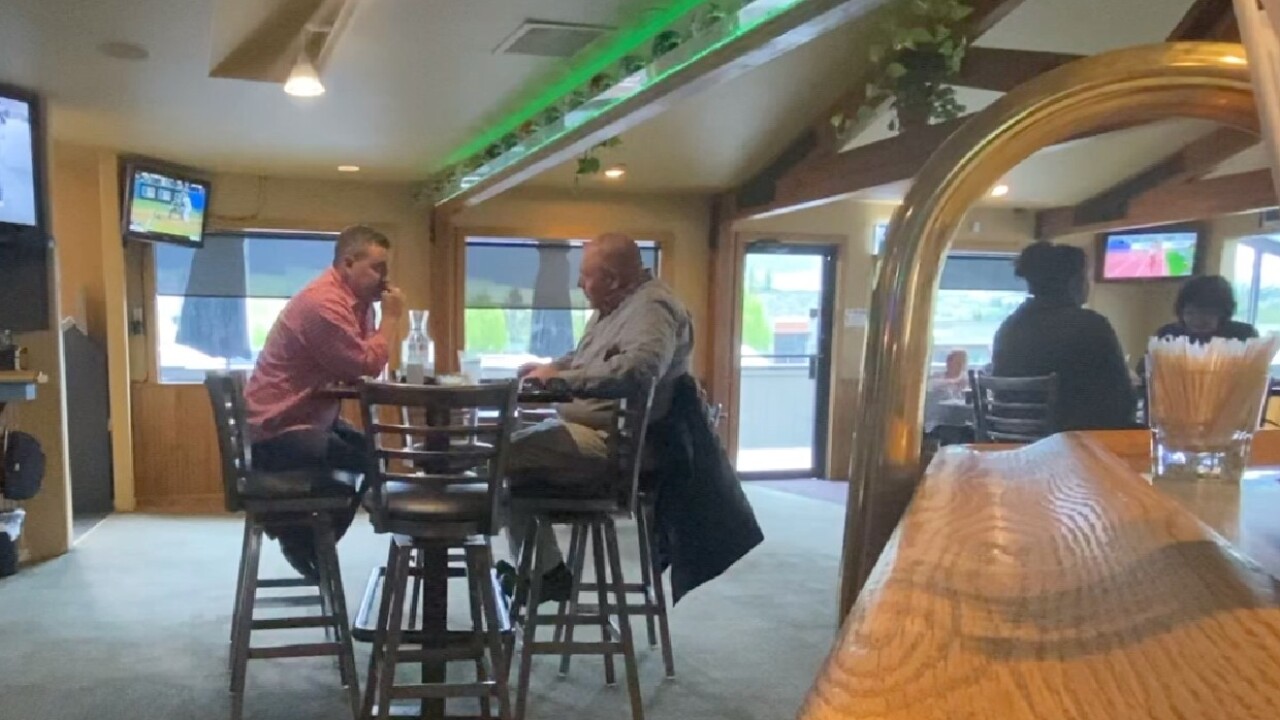 We checked in with a pair of local restaurants to see how they are adjusting to the new way of doing things -- and whether business is meeting expectations.

Paradise Falls and the Montana Club are two of the many Missoula restaurants that opened their doors on May 4 in a new COVID-19 restricted world.

“From my perspective, we’ve fared better than, you know, I think we anticipated, and the weather certainly helped us out last week," Nugent said.

“Myself, personally, I thought we were going to be very busy and get a little overloaded with as stir crazy as everybody was," Parkey said. "It’s been very good to see, you know, that people are still using some precaution. This is kind of a scary time, and we need to ease back into it.”

One issue is staffing, which has been hit-and-miss -- with both restaurants looking to bring in fresh faces.

“We’ve been open for to-go and delivery through this whole endeavor, so we’ve had some people in working through that time," Parkey said. "It’s nice to see everybody come back. We did lose some people due to personal preference or graduation.”

“This last week has been a lot of interviews and going through the process of hiring to get a full staff again, and not be short-handed," Paradise Falls general manager Jordanne Barreca observed.

Parkey says Montana Club has spent the last few weeks preparing for the future by looking at how they can provide new and improved ways to meet customer needs.

“We’ve been able to kind of change the way that we do takeout, you know, change our packaging," Parkey said. "We’re hoping to even have our own app before too long, so just it’s kind of really changing the way the business is done, and that we’ll see that across the board.”

Both restaurant owners feel business will pick up as the summer season approaches, and that they’ll be ready and fully staffed as more customers come through the doors.

It might be a good idea to call ahead before heading to your favorite restaurants as new hours have been implemented in many cases.