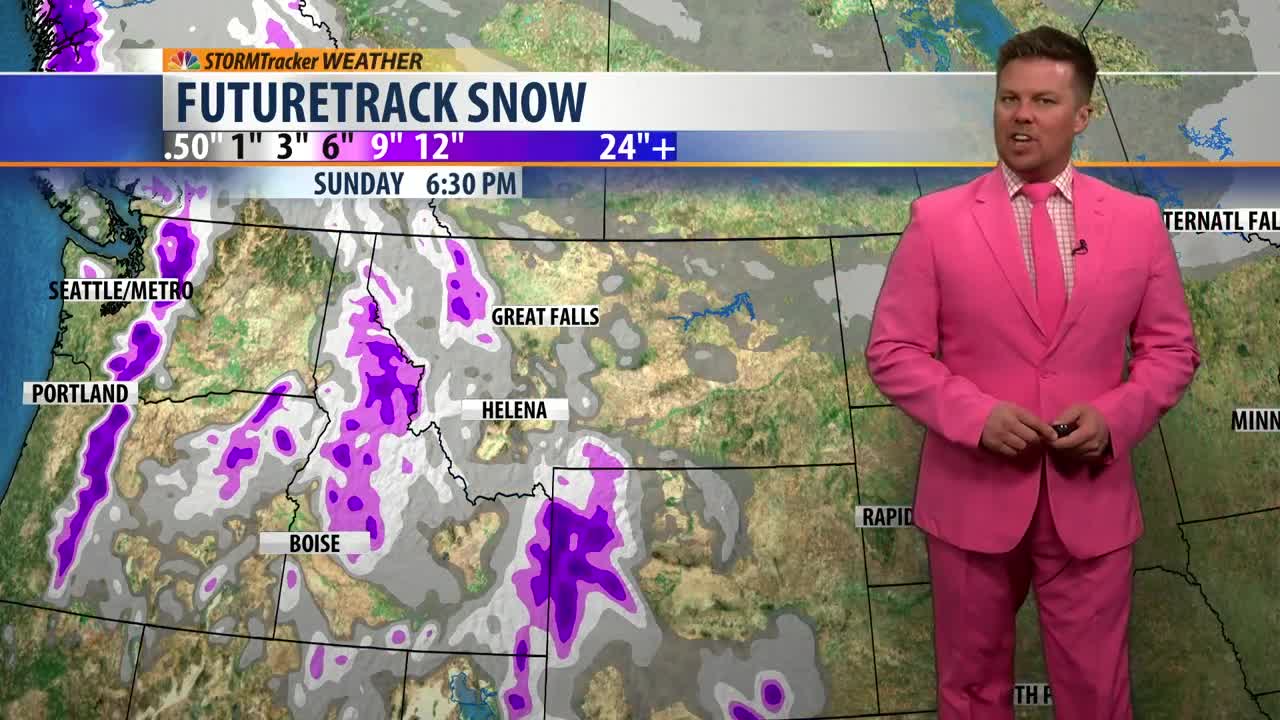 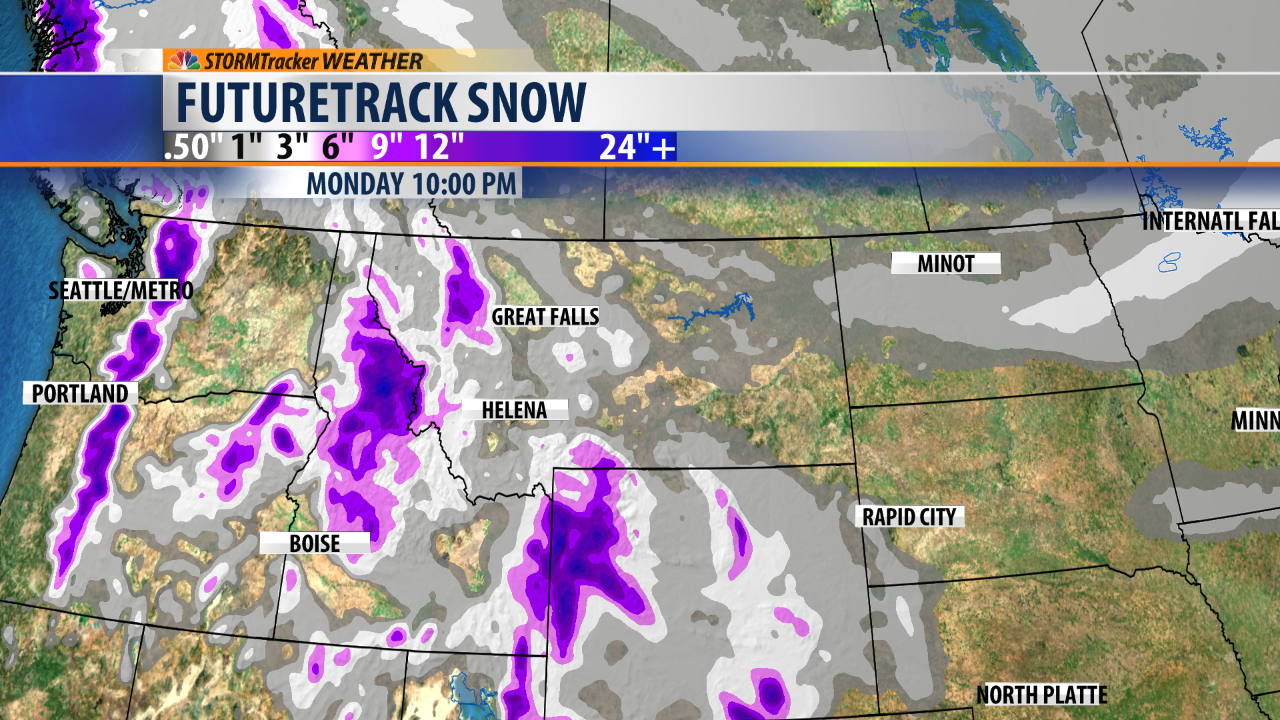 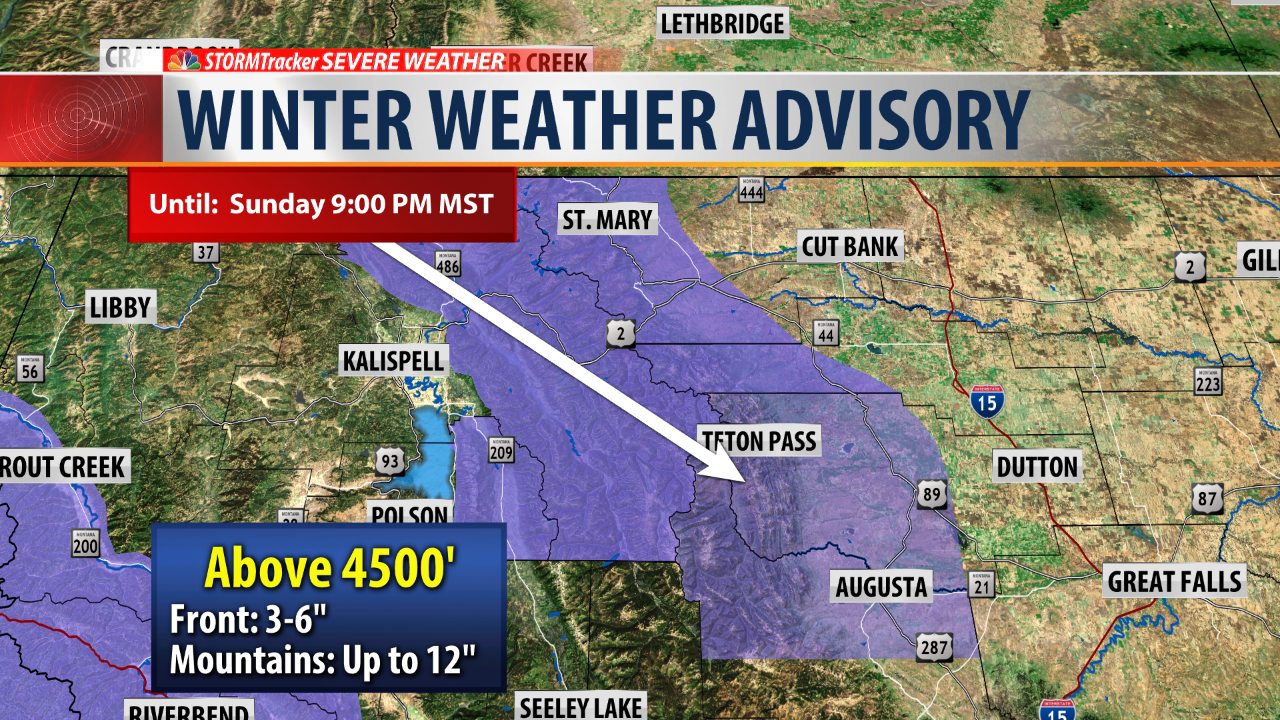 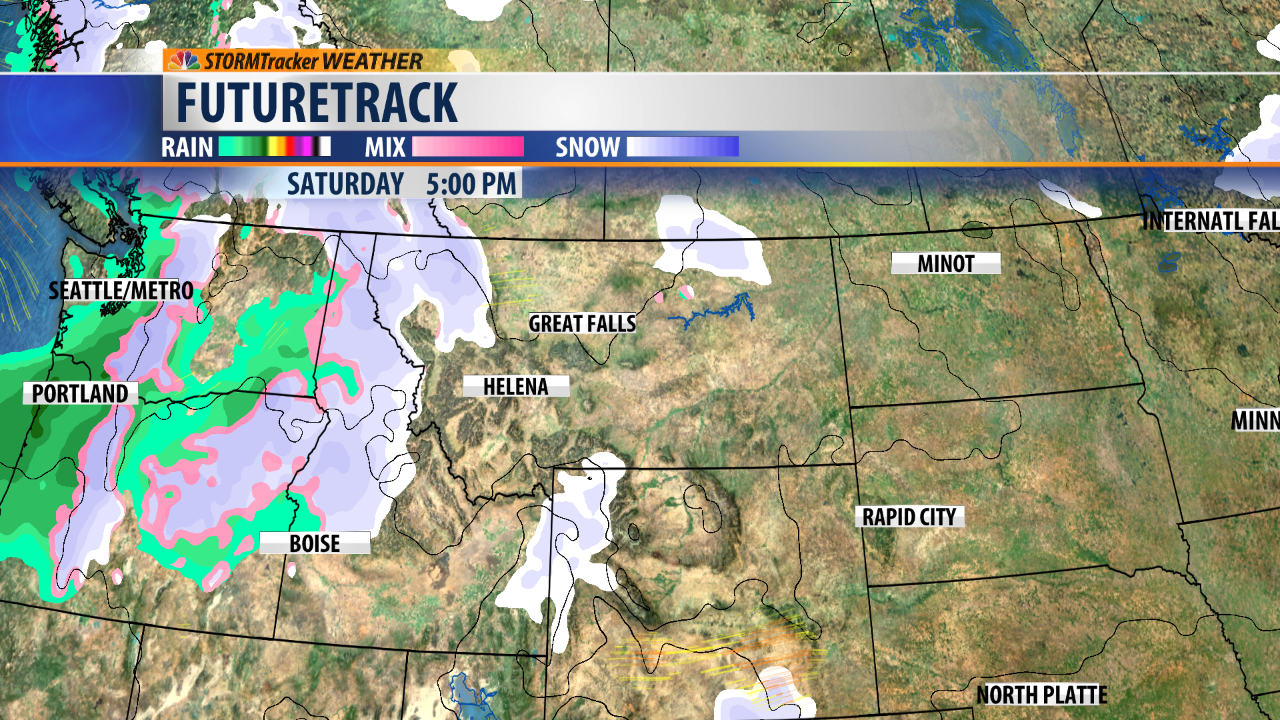 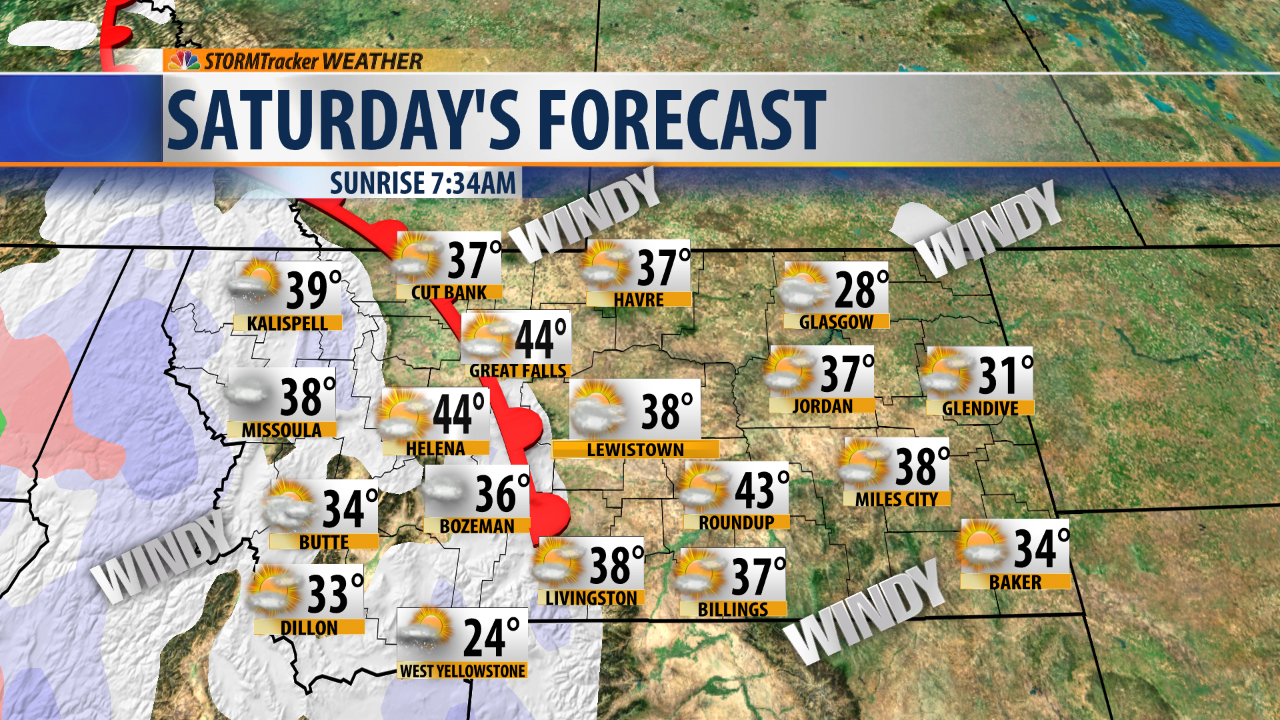 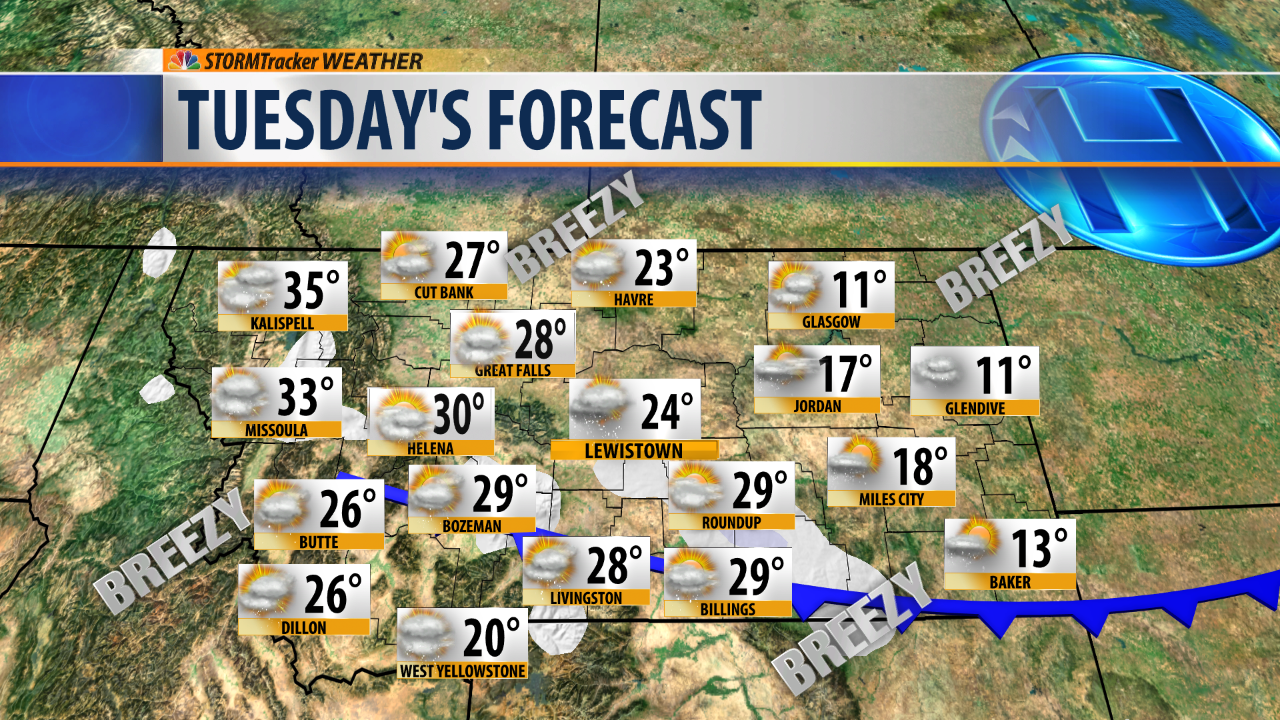 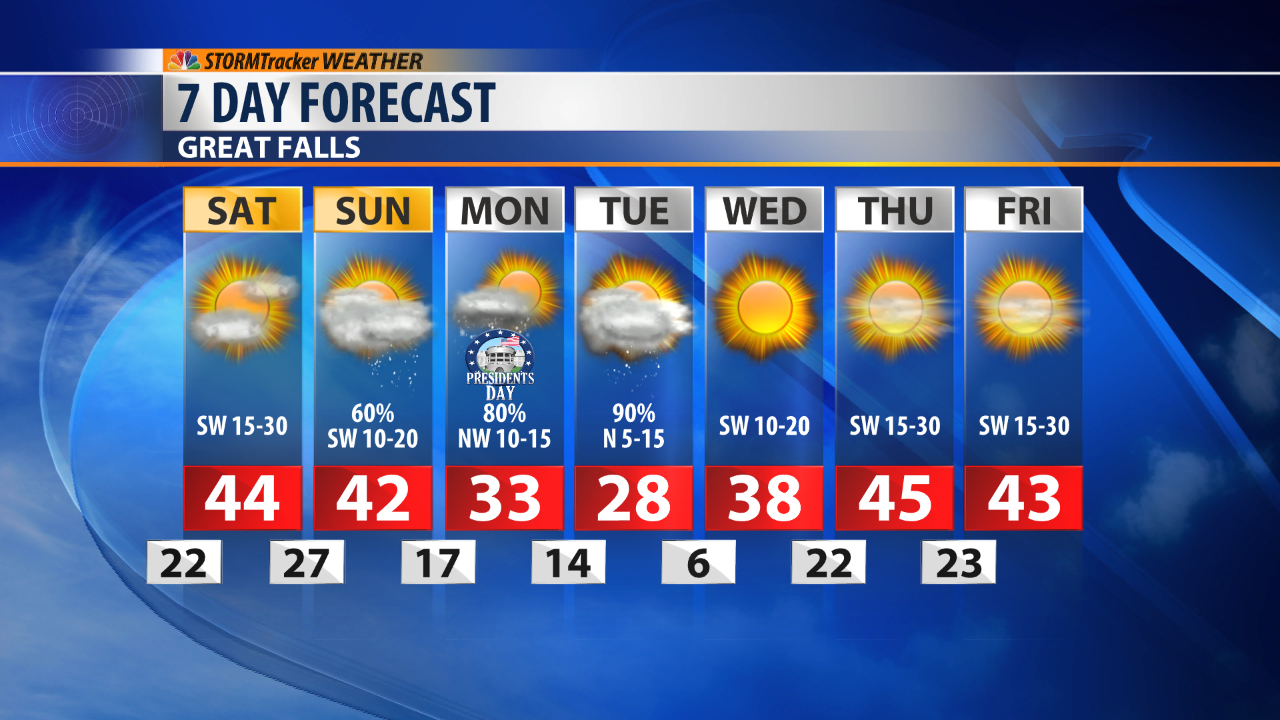 A WINTER WEATHER ADVISORY is in effect for the Rocky Mountain Front and Marias Pass through Sunday evening.