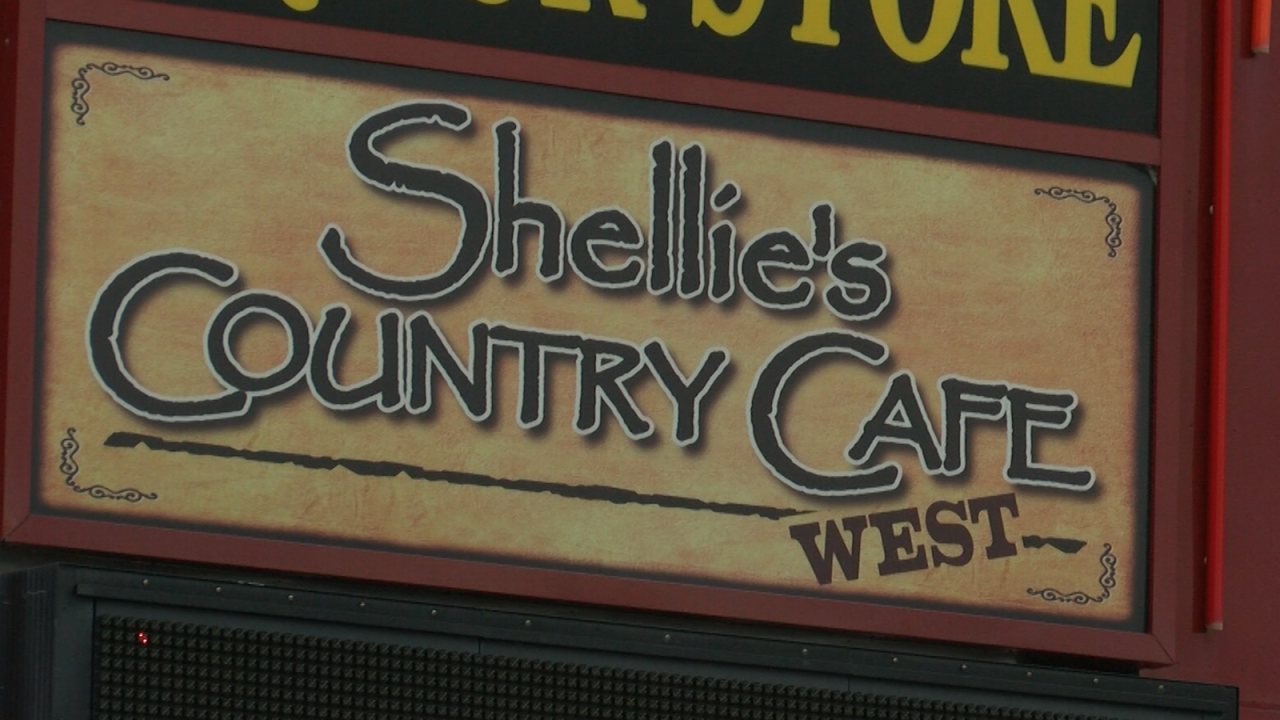 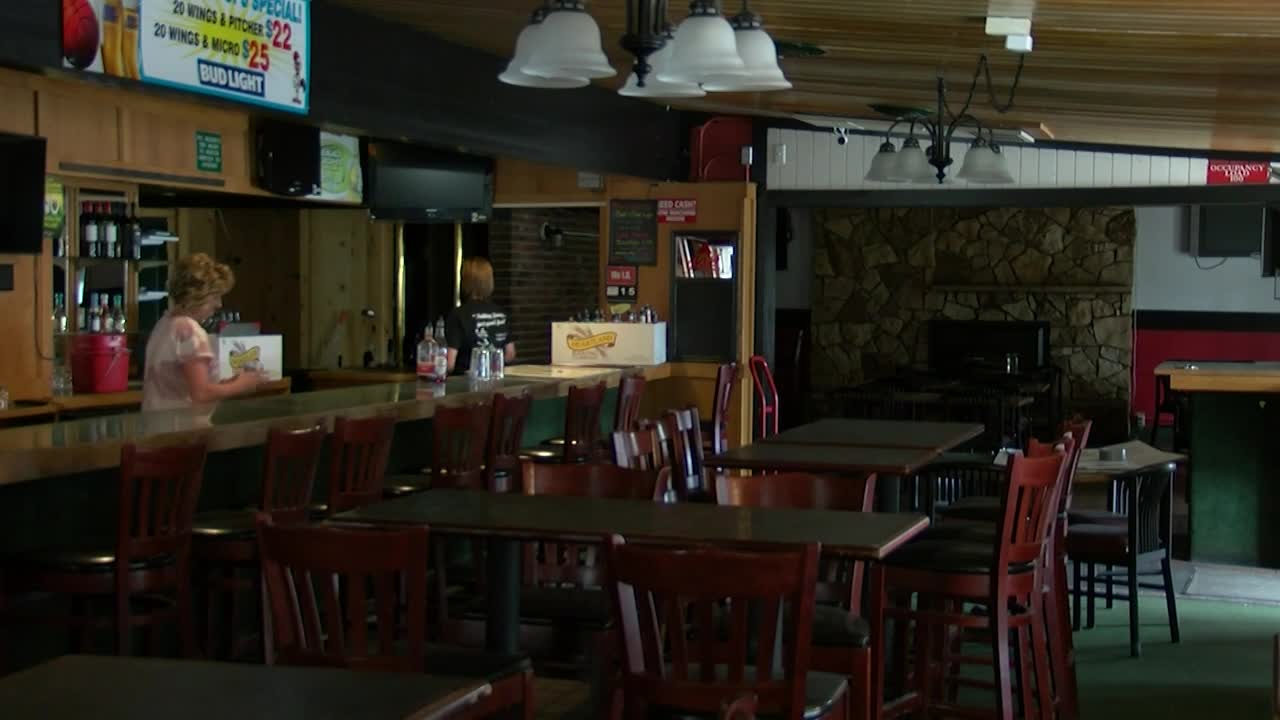 "We've only been in business only for two years over here," said Myles standing outside of the Shellie's West location. "If it had been longer, it would have been easier to come up with more funding, have less bills due for equipment and stuff we've purchased in the past.”

Like almost all small businesses, Myles and Shellie Mitchell, owner of the restaurants, applied for aid programs like the Small Business Administrations Disaster Loan, but their requests for help were met with radio silence.

"None whatsoever," said Mitchell discussing what response they've heard from the applications.

"“We have applied for the SBA disaster funding. We have not heard anything back, not received any funds. It's mostly just twiddle your thumbs and hope you get a response and hope that there's money left for the small businesses," said Myles.

Though as Governor’s Bullocks phased re-opening begins, there’s a light at the end of the tunnel for those at the Shellie's Country Cafe on the east side of Helena, as they're able to try and get back to normal.

Despite having to close the West location, Myles said the restaurant was able to keep a "vast majority" of it's staff. Both Myles and Mitchell agreed that they're extremely excited to welcome customers into the East location.

"We don't realize how much you're gonna miss someone unless you don't get to see them for weeks and weeks and weeks at a time, and our customers are definitely the bright spot in our day,” said Myles.