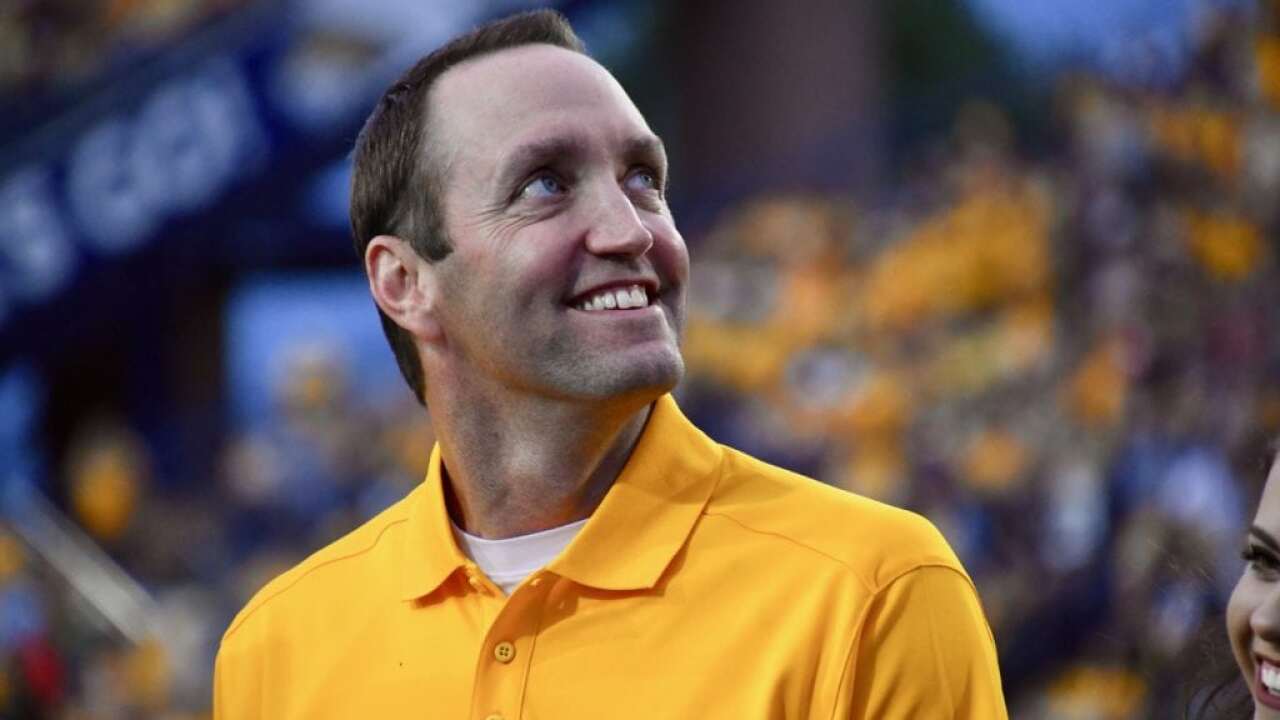 BOZEMAN -- It was the news football fans have all been waiting for, though potentially dreading, as the Big Sky Conference announced Friday morning there would not be conference football games this fall. The league will be moving the season to the spring. Big Sky Conference commissioner Tom Wistrcill and Montana State director of athletics Leon Costello both spoke about the decision early Friday morning.

“(I) feel good about our decision, and now the work begins for us to figure out a good solution for football for the spring, and I’ve started that process already this morning," said Wistrcill.

The tipping point for shifting the season to the spring was COVID-19 testing.

“We were heading, I think, kind of in this direction based upon lots of things, but then when you start looking at the requirements for testing,"Wistrcill said, "That would have been virtually impossible to pull off.”

Montana State's athletic director discussed the fact that now they have more time to analyze the ever-changing COVID-19 landscape.

“What it allows us to do is get on campus, allow campus to open," Costello said. "We can monitor what’s going on on each of our campuses and make decisions at a later time. I think having more time to be able to make those decisions helps us just to see where everything is at. Especially on campus here in Montana State, when we put 17,000 kids on campus, it’ll give us a good barometer of where we are and what we are going to be able to do.”

If the spring season comes to fruition, Montana State will have to brave the elements until the weather warms up -- the opposite of what normally happens.

“We’ve dealt with (the cold) before, but I’ll tell you, we’ll be ready, we’ll be prepared," said Costello. "I think everything that we are experiencing this year, there will be nothing normal about this entire year, and so we’re just going to kind of deal with it, and having the ability to play football is first and foremost, and if we can do it safely we’ll be ready to go.”

For the fans who might not understand why the league made the move or may be angry at the decision, Costello had a few words to say.

“Hang with us," he said. "We need you now more than ever. Please understand our student-athletes who look forward to competing in front of our fans because of the environment that they create, and we couldn’t be more appreciative of all the things that our fans provide for us.”

The Big Sky commissioner was optimistic about playing a spring season, but there remains a possibility the season could be shut down all together.

“It’s hard to say, 'Here’s the three or four things that have to happen,'" said Wistrcill. "There definitely has to be some changes. If we’re in the same place come March that we’re in right now, there won’t be any college sports going on.”

The FCS is still trying to figure out if there will be playoffs for football this spring and they will also make a decision on fall non-conference games in the next week.