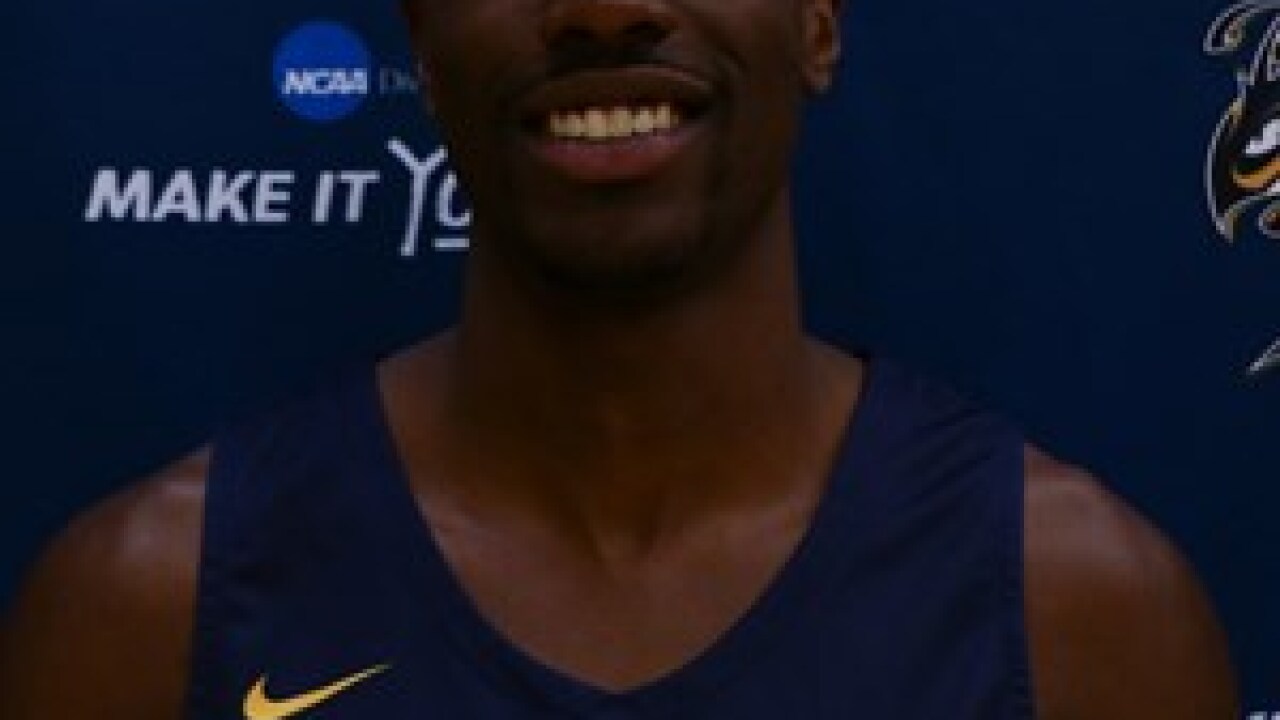 A former basketball player with Montana State University Billings was drafted for the NBA G-League Saturday.

Rollins, originally from New York, will head to California to play for the Clippers developmental team, Agua Caliente, in Ontario.

He was a leading player for MSUB Men's Basketball in his two years there.

Rollins was the team leader in made free throws with 67 shots in the 2018-19 season. Shooting 86 percent from the free-throw line for the season, Rollins proved himself a valuable player for his team.

He achieved first-team all-conference with the Wolverines in 2016.

Rollins shot 27 points on 14 shots against College of the Desert with a 117-72 win, his best game while at SBVC.

Rollins was drafted in Round 3 of the G-league draft, among two other Montana State Alumnus.

For more on Rollins, Hall, Blevins and the NBA G-League draft, click here.