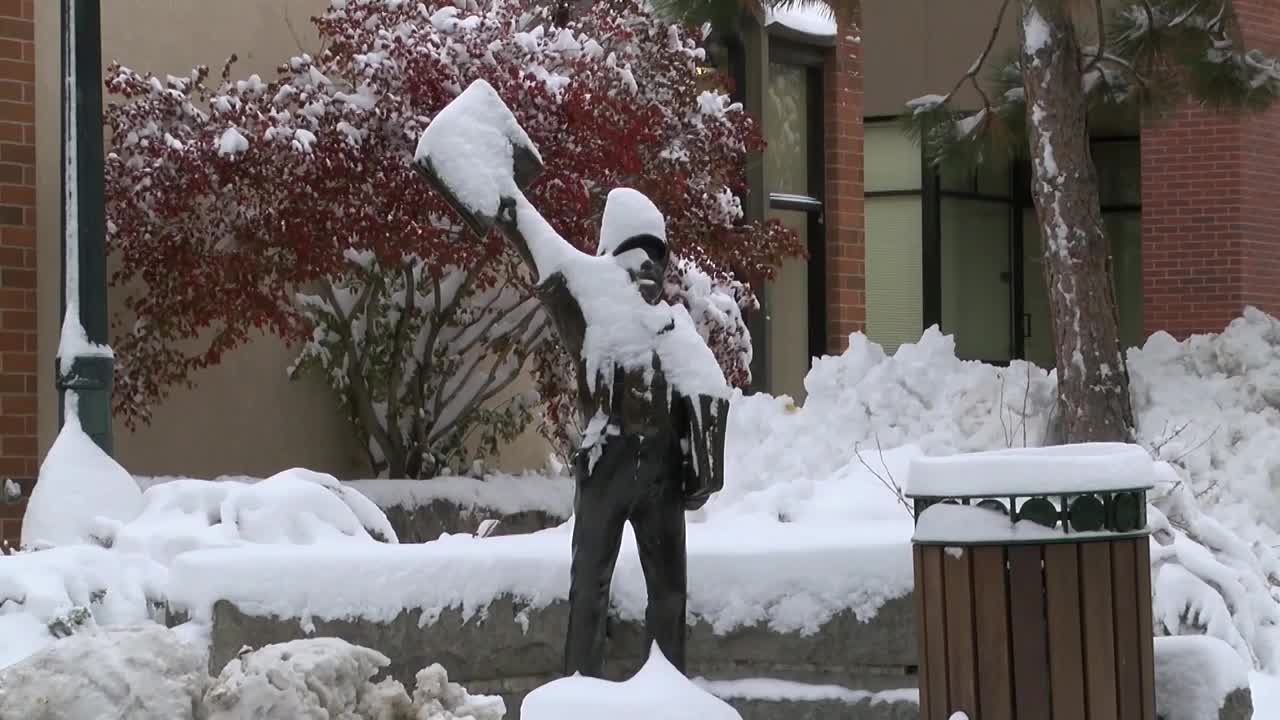 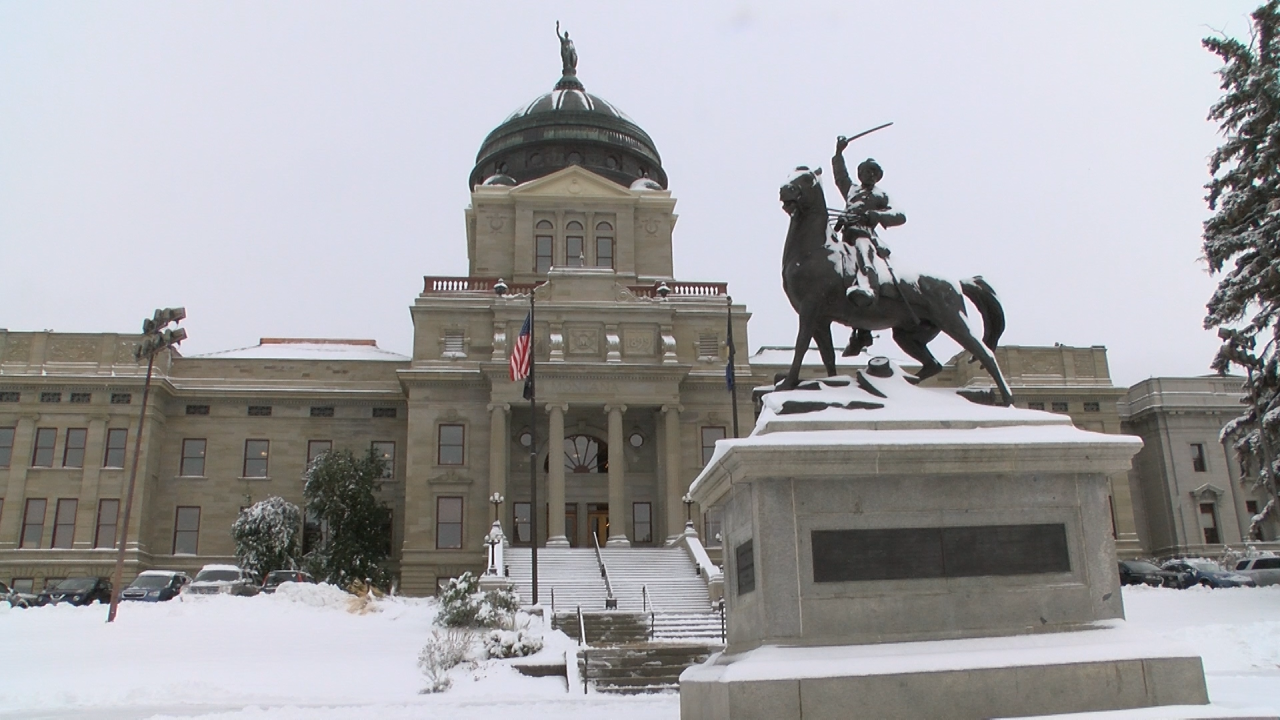 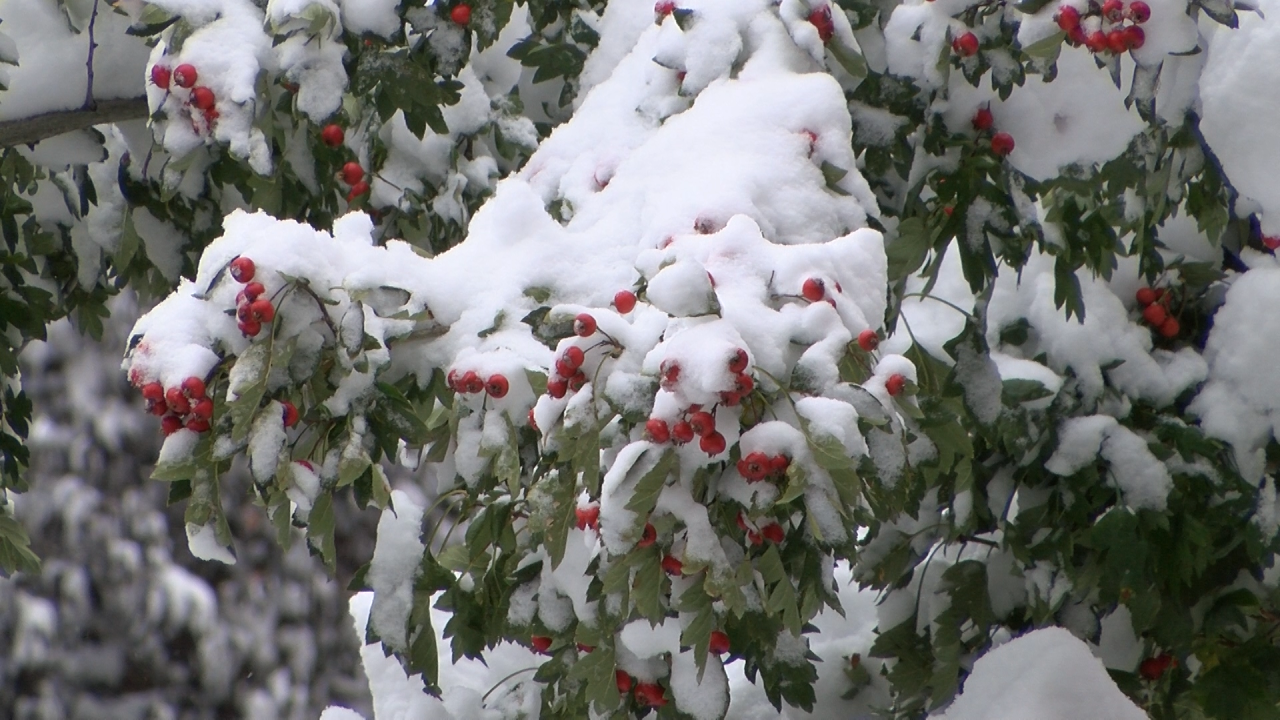 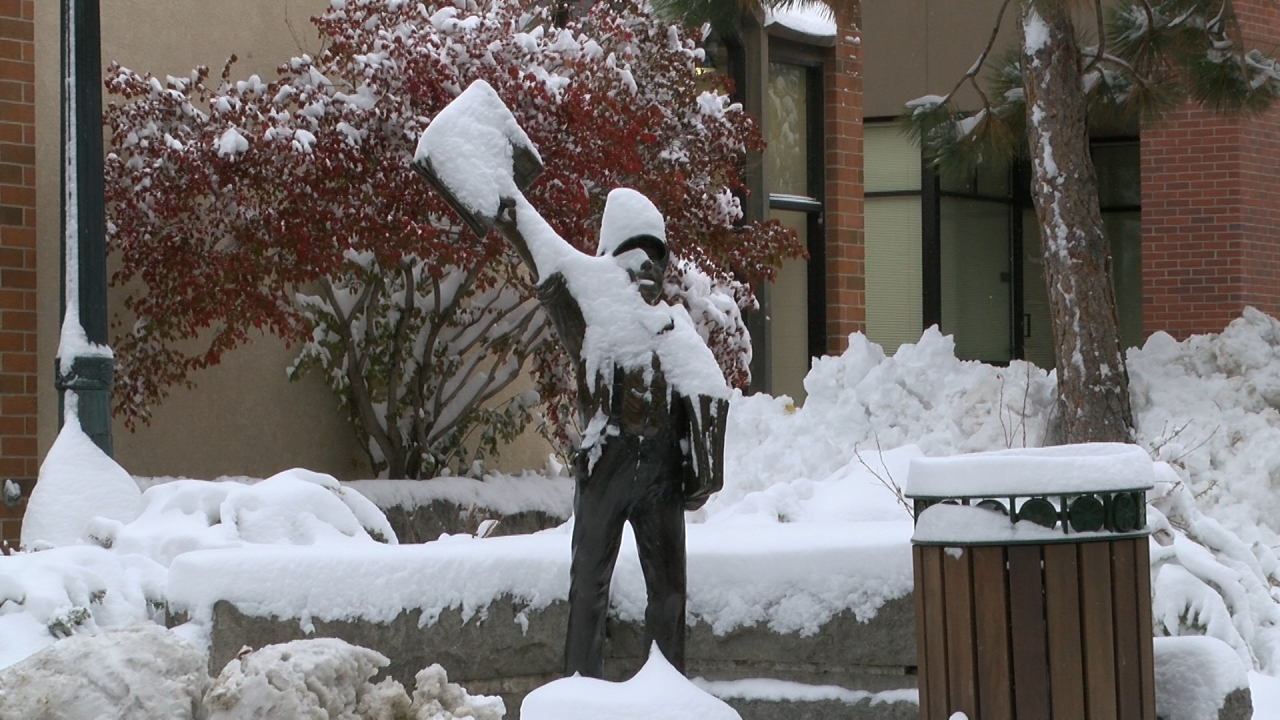 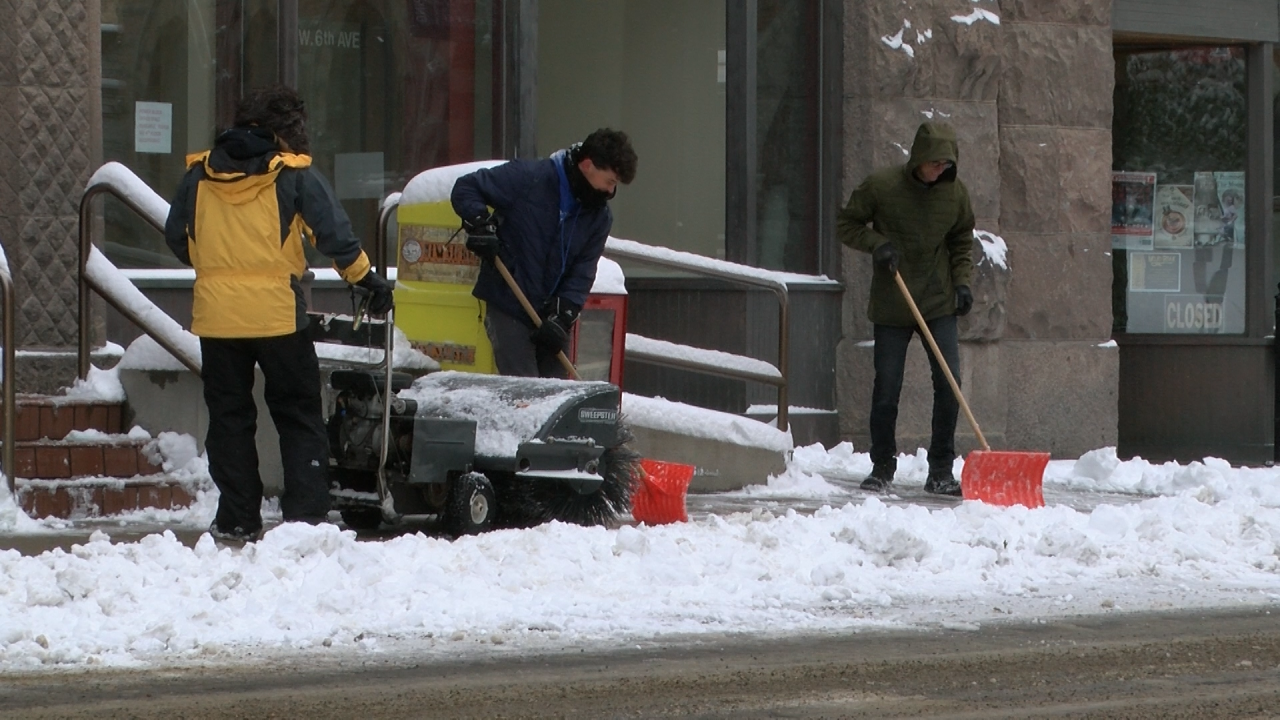 Helena is looking more like the “Ice” Queen City of the Rockies after the second significant snowstorm in a month.

The State Capitol was blanketed in snow, with trees still full of leaves covered in powder.

MTN caught up with several people clearing their property who weren’t thrilled about the second autumn storm.

One Helenan said they understand living in Montana means there’s going to be snow, but these storms this early in the season are getting a little ridiculous.

The City of Helena said there were seven plows operating over the night, with all plow drivers working 12 hour shifts for the storm.

The City would also like to remind people to have vehicles removed from emergency snow routes during significant snow storms.

Beginning November first, all trailers, boats and RVs need to be off city streets.