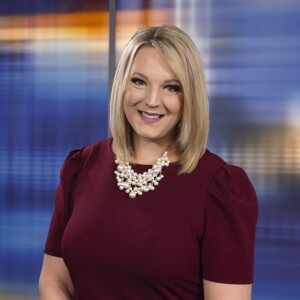 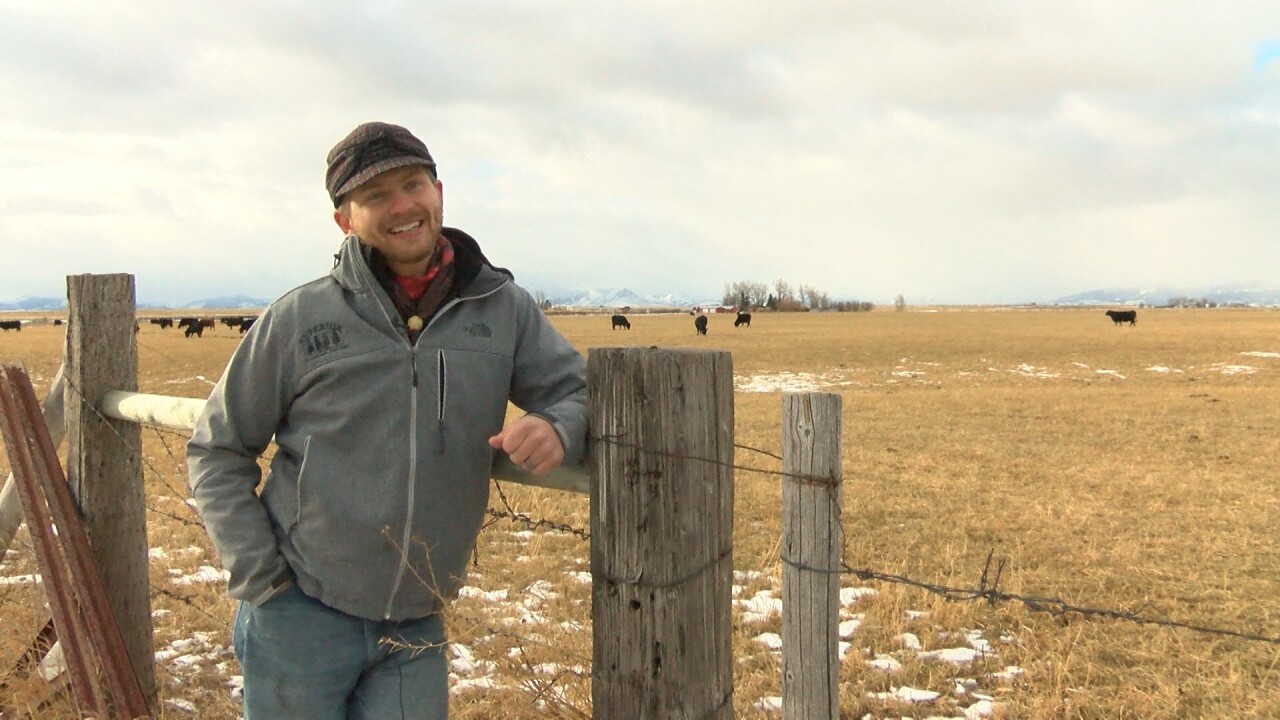 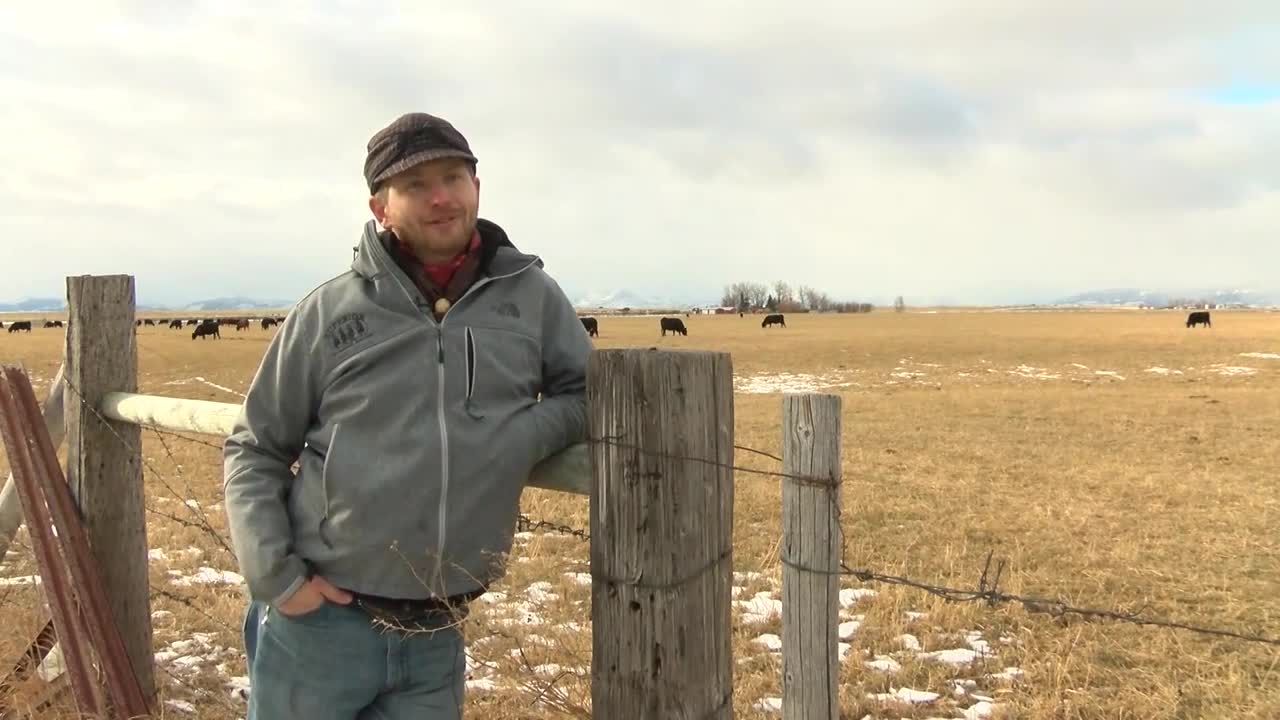 The prize was a brand new Polaris Ranger and an all-expense paid trip to compete in the national competition in Austin, Texas coming up in January.

Rocky Forseth says, "We can take a DNA sample from a cow that we don't know anything else about and we can hit the mark in essence in terms of where she's at in terms of her ability to produce high marbling cattle which obviously translates to a high eating experience for the consumer and I think that's fascinating."

As a third generation rancher, Rocky Forseth will be the first to tell you, there's a few differences in how they operate now compared to when his grandfather owned the family ranch.

Rocky's grandfather homesteaded between Fairfield and Augusta with Polled Hereford cattle, now Rocky, his wife, and his parents own around 200 cattle on about 6,000 acres of land.

Forseth says, with a chuckle, "I bought my first cow when I was four years old."

The business has evolved a lot since his grandfather's days on the ranch.

Rocky added, "He didn't have any information and technology, anything that came about was fairly groundbreaking so I don't even know that those were challenges, but I am sure they had challenges, the lack of communication for one, I mean it was harder to communicate back then."

There is one thing Rocky's grandfather started, that Rocky continues today.

Forseth says, "They were among the first to introduce performance testing and EPD’s to the Hereford breed, that's something we take very, very seriously here."

Rocky hopes one day, his son, Oliver, and his daughter JoJo, will follow in the family's footsteps. He says, now is the time for many younger generations to step in and take over.

Forseth added, "I think the opportunities today are as high as they've ever been like I said the vast majority of land owners and business owners in agriculture are older, when they're ready to retire I think that presents a large opportunity to enter our business."

Rocky will be the one and only representative from Montana at the national competition which will be held at the 101st American Farm Bureau Federation’s Annual Convention and Trade Show January 17th-22nd.

Rocky says, the winner of the national competition walks away with a brand new Ford truck, and even though he's a Chevy guy, he's hoping to hold his own in the competition.